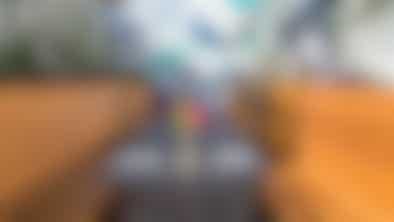 A running list of reopened Seattle restaurants and bars where you can eat and drink outside.
Advertisement 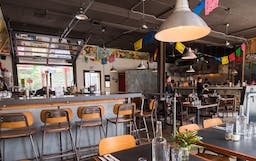 Georgetown is one of those vortex neighborhoods where a lack of public transportation means you’re not leaving unless you have to. This isn’t a bad thing if you like grungy wall murals and hate people. But you will need to find some good standby restaurants in the general vicinity, and when it comes to Mexican food, your pickings are pretty slim. There are a few great counter-service spots to grab a quick handful of tacos and a Tecate, but Fonda La Catrina is one of the only options for something sit-down. If you’re committed to staying in the area and the occasion calls for a more upscale meal with some cocktails rather than throwing cash at a counter, Fonda La Catrina is fine. Otherwise, skip it. 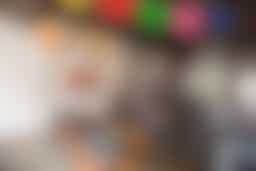 It’s not awful, but it’s also not great. The warehouse look fits in well with the rest of its Georgetown surroundings, and it definitely works for sipping tequila flights outside with a date under string lights or splitting an appetizer with a friend (but beware that you’ll probably be seated next to someone who should have gotten cut off two sangrias ago). The tamales are good, and the queso fundido is decent. It’s when you get into the entrees that your meal becomes a total crapshoot, and not the exciting kind like in a casino with high stakes and martinis and people with pocket squares. We’ve had okay carne asada here, but also shrimp that’s covered in taste-bud-destroying spice and nothing else, which is what we imagine shoving a blow torch down our throats might be like. And in addition to being a gamble, the main dishes will make a big dent in the budget you set for yourself on Mint.

Even with a lack of Mexican options in the area, Fonda La Catrina isn’t worth much of your time. The dining room has an open industrial-chic thing going on, but so does every other restaurant in Seattle. If you happen to be wandering nearby with a date, and drinking palomas in an attractive space with a couple of tamales sounds like an ideal next move, stopping in here will get the job done. If you’re with your crew and everyone wants to just do some beers and queso, go for it. If eating a memorable, delicious Mexican meal is important to you, you’ll have to get out of the Georgetown vortex to find it.

Much like a tequila shot or copper cookware, this could have benefitted from more citrus and salt. Also, we get that the chips are supposed to be thicker, but they’re too puffy and greasy to actually be enjoyable. 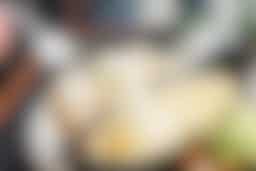 It’s no surprise that queso fundido is typically pretty greasy, but Fonda’s is a nice change in that department. It’s gooey, stretchy, not too oily, and served with avocados, corn tortillas, pickled onion, and pico de gallo. Adding chorizo or asada and making this your dinner would be an acceptable route to take here.

Masa filled with pulled chicken and topped with a black bean sauce, onion, cream, cilantro, and queso fresco. As far as tamales go, this one is great and our favorite thing here to eat. 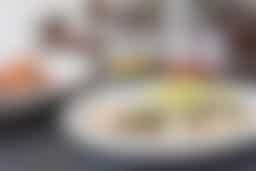 We endorse the fact that there’s bacon in these steak tacos along with green peppers, onion, cilantro, and avocado. They’re slightly better if you add cheese (because that’s obvious), but overall nothing special.

The flavor is decent here, but the texture of the chorizo is so finely ground that it kind of feels like fancy feast paté. Add avocado and top with some hoarded tortilla chips for crunch.

Shrimp sitting in a pool of greasy oil and sauteed in spices so hot, your taste buds will probably flatline for a while. Which is a good thing if you’re planning to continue eating this. Skip at all costs.

A running list of reopened Seattle restaurants and bars where you can eat and drink outside. 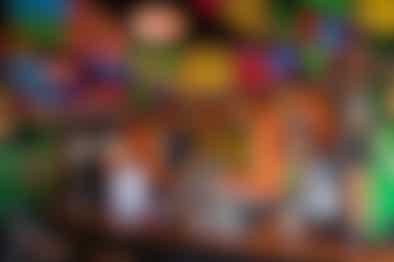 Tu Cantinas is a good spot for a quick taco meal in Georgetown. 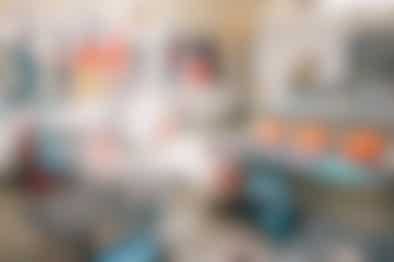 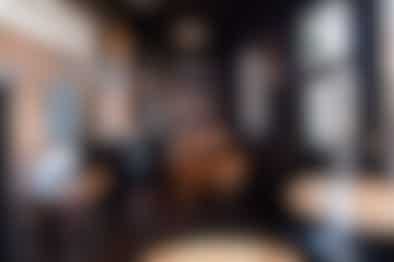 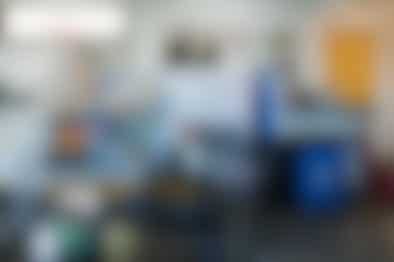 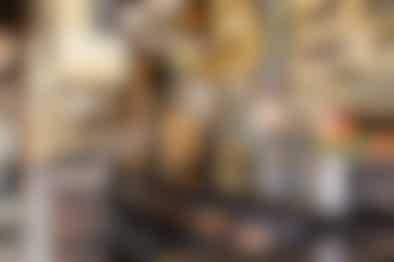 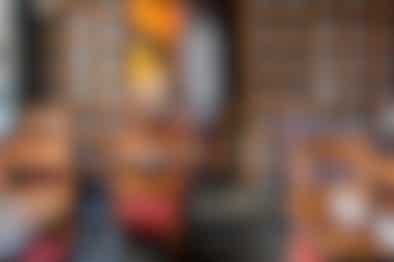 If you’re looking for Mexican food and a fun environment, Barrio in Capitol Hill is a great choice. 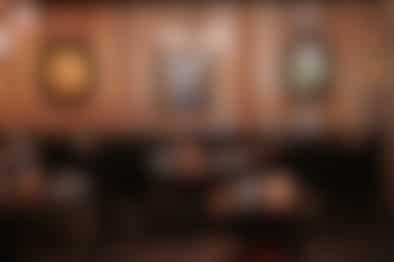 Japonessa somehow pulls of Japanese-Mexican fusion, and it’s a great place for a birthday dinner or date night downtown. 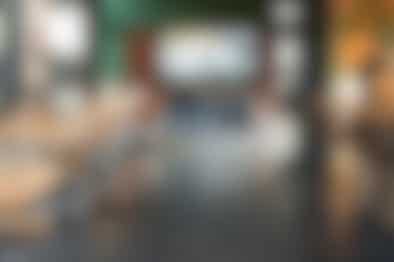 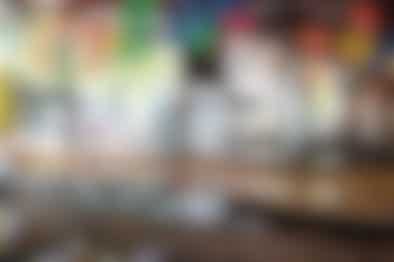 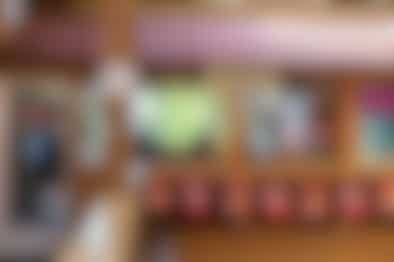