Some of our favorite plate lunches, poke, and spam musubi in town.

Historically, Hawaiian dishes consist of a lot more than just plate lunches and poke - they’re influenced by Japanese, Korean, Filipino, Portuguese, and Chinese cuisines. And since a flight from SeaTac to Hawai’i takes about the same amount of time as it does to fly to the East Coast, it makes sense that there’s a lot of excellent Hawaiian food in Seattle. Here are six of our favorites in town. Get ready for some mac salad. 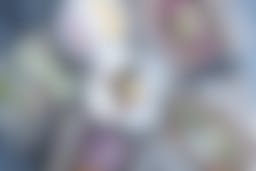 Marination, like the Etch-A-Sketch or The Pharcyde’s “Drop” music video, is an absolute classic. That’s because this West Seattle staple serves incredible Hawaiian food, from what they call “sexy” tofu covered in creamy “nunya” sauce to their pork katsu sandwich and kimchi fried rice. Not to mention the macaroni salad studded with salty cubes of Spam. Let’s cross our fingers that we’ll be sitting out on the patio in Summer 2021 without a care in the world (and with kalbi beef/lychee margaritas in our stomachs). And if you’re in the mood for brunch and some malasadas, check out Marination’s sister spot, Super Six. 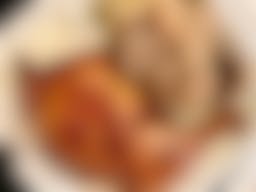 Some of the best plate lunches in the city can be found at a counter in the Uwajimaya food court. That’s where you’ll find Aloha Plates, which serves delicious loco moco complete with a tasty butter patty, fluffy rice, thick brown gravy, and a fried egg that’s flawlessly runny even after we rode home in the car. Then there’s the kalua pork that puts most BBQ spots in town to shame for its tenderness alone. But if you’re here for one thing, don’t miss the huli huli chicken - our fork dropped with a dramatic soap opera clang after we tasted this smoky, flavorful thigh meat for the first time. 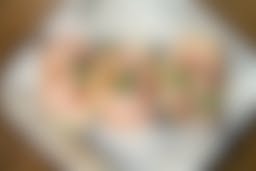 Sam Choy's Poke to the Max

Since fries are such a beautiful invention, we’re skeptical when restaurants try to turn non-potato foods into fries. But one of the best incarnations of deep-fried sticks goes to Sam Choy’s crispy spam fries dunked in tonkatsu sauce. Now that that’s out of the way, we also stop by this Hillman City poke shop for the buttery marinated raw salmon (which we prefer over their ahi tuna). Whether you order yours tossed in shoyu or spicy mayo, as a rice bowl or as a filling for crunchy tacos smeared with edamame hummus, you’re in good hands here. Just note that this is the only spot on this guide where the macaroni salad is sold a la carte - so don’t forget to add it on. 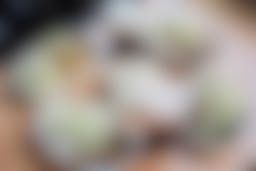 This Mt. Baker spot serves both Hawaiian and Thai food, and since we love almost everything on the menu, we typically spend more time deciding what to order than we do actually eating. We’re also big fans of their pad Thai and garlic shrimp, but the chicken is excellent, too - they have both huli huli as well as guava-marinated versions. Each bowl comes with some rice, a cabbage slaw, and a big scoop of really tangy and al dente mac salad. 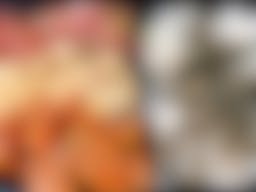 For fresh poke, look no further than Seattle Fish Guys, a seafood market in the Central District. Their fish tastes great, and ranges from soy-sauced tuna to salmon coated in spicy mayo and an abundance of tobiko. The ditalini mac salad features housemade shredded smoked salmon, and we love that the rice comes seasoned with furikake.

We’ve had many conversations with friends, family, and complete strangers about why spam musubi is one of life’s great creations - they’re sweet, salty, and the perfect handheld snack. The ones from Kauai Family Restaurant stand out as some of the best we’ve had because of their perfect spam-to-rice ratio. If you’re not into meat from a can, this Georgetown spot also has a great Filipino sausage version along with a full menu of plate lunches and made-to-order poke that’s not overly sauced. 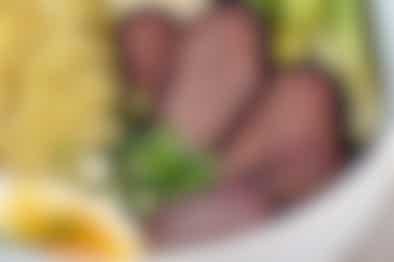 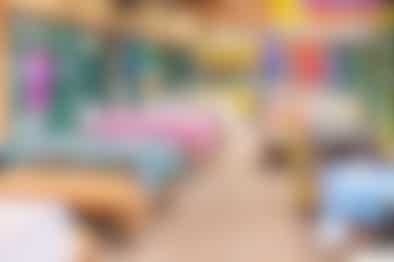 Seattle Restaurants That Have Opened, So Far

A running list of Seattle restaurants that have reopened their dining rooms and patios. 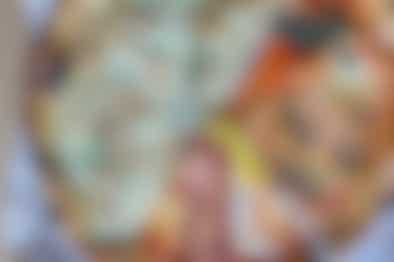 Summer in 2020 means it’s time to eat on a patch of grass. Here’s where to get your supplies. 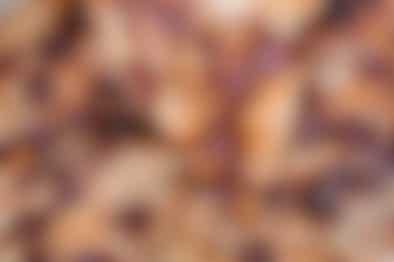 A running list of pop-ups to check out in Seattle before they’re gone. 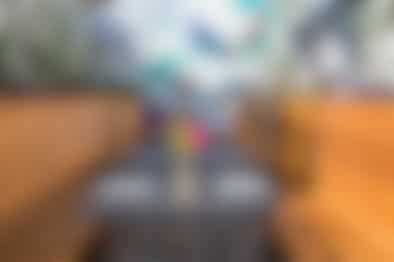 A running list of reopened Seattle restaurants and bars where you can eat and drink outside.

A running list of pop-ups to check out in Seattle before they’re gone. 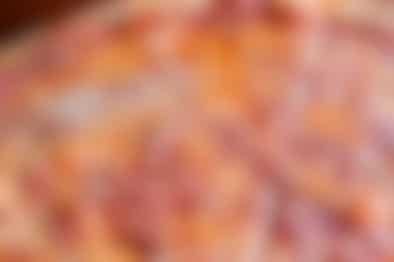