The Best Brew Pubs In Seattle

The best Seattle breweries where you can also have a meal.

We like beer here in Seattle, and we really like drinking it straight from the source. Like Augustus Gloop in Charlie and the Chocolate Factory, just with beer instead of chocolate.

So it’s not surprising that Seattle is home to a lot of brew pubs. If you’ve ever had to politely drink a friend’s terrible home brew, you know that “craft” beer isn’t always good. But the following Seattle brew pubs make beer you want to drink, and food you definitely want to eat along with it. 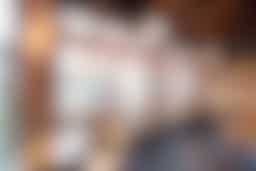 At Perihelion you’ll certainly find great beer on tap, like basil saisons and hoppy IPAs, in a space that feels like fall year-round. And they also have incredible bar food. Sit out by the firepit no matter what season it is, and order the cheeseburger topped with pork belly and bone marrow aioli. 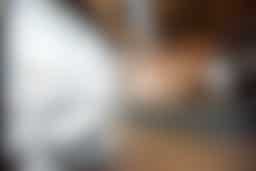 If you don’t consume gluten, you might be wondering why you’re even reading this guide. Here’s your reason: Ghostfish Brewing Company. Everything at this spot is 100% gluten-free, which results in actually-good beer made from grains like quinoa and millet. It’s perfect alongside wheatless food that ranges from caesar salad with croutons made of pork belly to a great burger on a bun that doesn’t taste like a yeasty sponge. 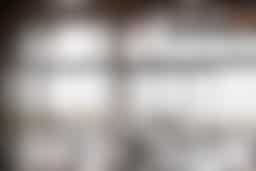 If you dried out a new Sharpie marking your calendar with all of the dates when you have out-of-town guests visiting, you probably plan to spend a decent amount of time parading them around Pike Place. When everyone’s had their fill of looking at regurgitated wads of gum and sniffing raw halibut, head to Old Stove Brewing for a flight. It’s a massive waterfront space with mash tuns on display, plenty of communal picnic tables, and a menu of food pairings that aren’t all total grease traps - like manchego flatbreads, salads, and soft pretzels with Beecher’s dip. 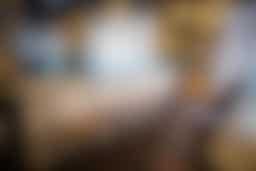 Sometimes, you want to grab a beer and be on a date at the same time. That’s what Tankard & Tun is there for, and yes, we’re as surprised as you are that romance can even exist inside the chaos of Pike Place. It’s a small space with a big marble bar and stemmed glasses of beer from Pike Brewery. The food ranges from frisee salads to rockfish chowder and very delicious fish and chips. 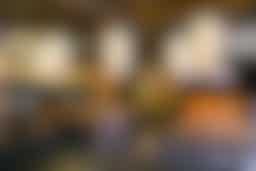 The Woods is the dedicated taproom for Two Beers Brewing Company and Seattle Cider Company, so there’s a big on-tap selection from both under one roof. On top of that, it’s also the brick and mortar location for the Bread & Circuses food truck. Have some fun bites like brussels sprout caesars and gnocchi tots while pretending you actually have a table shuffleboard technique. 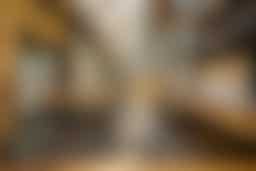 This is the Tesla of brew pubs. Redhook Brewlab is in a very slick, newly-constructed building where you can watch the entire brewery operation churn out small-batch experiment-beers made with local Washington crops and flavors. Bring your friend group and camp out at a long table with some beer flights, wood-fired pizzas, and tacos. This place also has a hand-shuffleboard table in a room that nobody seems to know about, which you can use for impromptu semi-private parties. 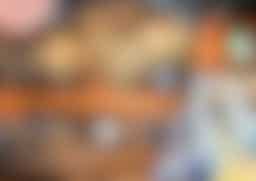 Pizza and beer is as iconic of a duo as Britney and Justin once were, only the former will never break up, ever. Resonate understands this indisputable fact, and it’s why they serve Roman-style pies with their homemade beer. The indoor space in Bellevue is loaded with picnic tables, which means there’s plenty of room for you, your pints, your pizza, your friends, and your matching denim outfits in case you’re feeling really nostalgic for Britney and Justin. 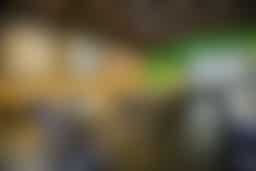 Also in Bellevue, BBC makes some particularly great IPAs, like the Electric Citrus. Their big dining room is a solid setting for a coworker Happy Hour or weekend friend hang, should you find yourself on the Eastside. Food-wise, the taproom has some usual suspects like pretzels and burgers, but don’t overlook their salads - or the jumbo wood-fired wings that look like they came from pterodactyls in a good way. 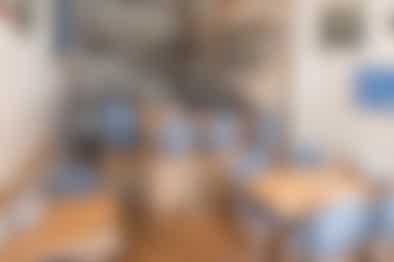 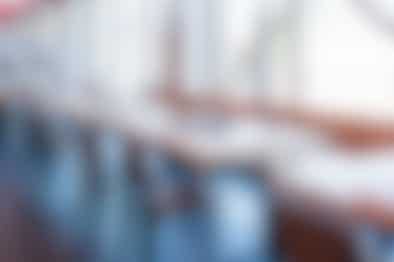 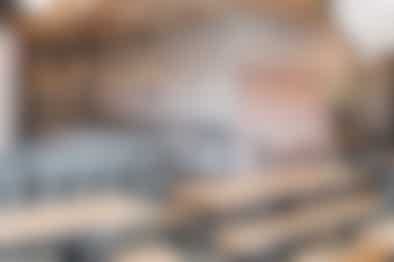 Where To Drink Beer In Seattle

There are plenty of places to drink beer in Seattle, but nobody to tell you which ones are the best. Until now. 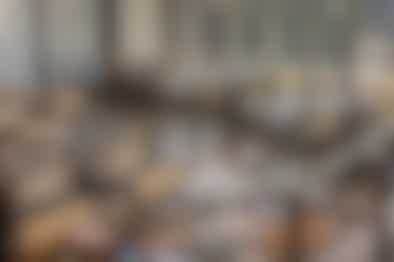 Where To Drink With Your Parents

Our favorite places to go before or after dinner with the parents.

Where To Get A G&T And Give Back In Seattle

23 spots to get a Botanist & Tonic and support the Independent Restaurant Coalition.

A rundown of all eight vendors and the dishes you need to try.
Restaurant Finder