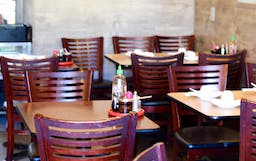 Written by
Will Kamensky
Haley Heramb

Whenever our friends text us asking where to go for dinner, we start thinking up a list of our favorite spots in the city to send them. Then we get a follow-up message reminding us that they still haven’t won the lottery and to please show some restraint. That’s when we stop thinking and immediately tell them to go to House of Pancakes.

This small, cash-only Chinese restaurant in the Sunset makes great food and just about everything on the menu, from green onion pancakes to hand-pulled noodles you can see being made in real-time, costs less than $9. Even if you don’t live close by, you can still probably catch a ride here, eat a ton, and get home for less than what you’d spend just on the meal at one of the other places we’d normally suggest. 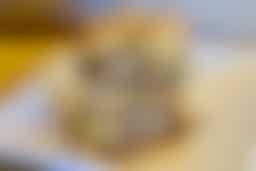 The best things here are the pancakes, especially the beef roll version with thin strips of meat, hoisin, and green onion wrapped up inside a tender, flaky, and crispy pancake like a burrito. We could eat these, or any of the other versions with lamb, onion, or egg, every day, but they only take up a small part of the menu. 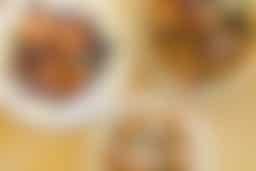 There are also juicy dumplings filled with pork and cabbage, green beans with enough garlic to ward off an army of vampires, chicken skewers heavily spiced with chili and cumin, and the noodles that are constantly being spun into existence throughout the day. The noodle dishes are brought out in portions large enough to overrun a small town, either in cauldrons of soup or stir-fried with a bunch of vegetables and tender pork and lamb. None of these dishes has their name on the sign out front, but they’re all worth ordering - and we wouldn’t be surprised to see a House of Green Beans or Noodles open up down the street someday.

Much like the hand-pulled noodles, each thing on the menu is large enough to count as a whole meal or be split with three other people while you cover the rest of your table with some vegetables, rice porridge, and grilled oysters. When it gets to the point that you have to slow down asking for dishes in fear that you’ll run out of table space, the total will still add up to less than what you pay each month for internet. And while it’s the affordability that makes House of Pancakes an easy sell, it’s the pancakes, noodles, and dumplings that’ll prevent your friends from needing to text you again the following week. 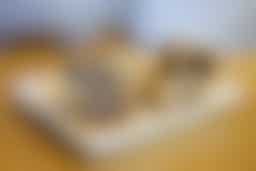 If we were only going to order one thing here, it’d be the beef roll pancake. It’s filled with thin slices of beef, hoisin, and green onion, but the best part about this is the flaky pancake itself.

This pancake is fried whole and filled with a rich lamb stew. It’s a close second to the beef roll, so you should just go ahead and order both. 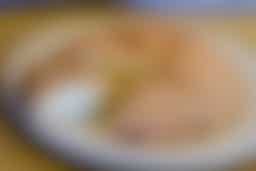 This is a little like eating a puffy, bready donut covered in sesame seeds, which we strongly support. There’s no meat in it, though, so make sure to get something else to go with it, like the chicken skewers. 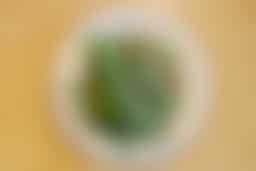 These beans have more garlic on them than any others we’ve had in SF and they’re great. If you stop into House of Pancakes solo, you might be tempted to just eat a whole plate of these. 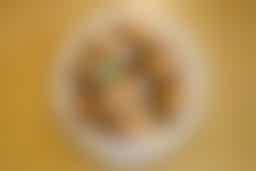 These wings are coated in a crispy batter similar to tempura and covered in garlic, but they aren’t vital to the operation.

If we gave this sticky and spicy eggplant dish to the Nielsen Group, their survey results would probably show satisfaction in the high 90s. If you’re not in the mood for green beans, get this. 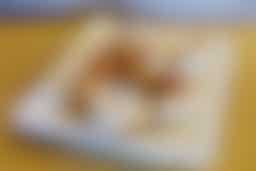 All of the dumplings and potstickers here are juicy and delicious. We like the chicken some days, but the pork are the best.

There’s no such thing as bad fried rice and House of Pancakes’ is further proof of that. Their version is lighter - there’s no egg, it’s easy on seasoning, and has plenty of vegetables like green beans and carrots thrown in. 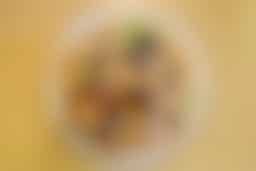 We could watch the old guy in the back spin these noodles by hand all day, at least until they slide a plate of them in front of us. They’re firm and chewy and could come with old gummy bears in them and we’d still happily eat them. Luckily, there’s pork and lamb instead though.

This dark meat chicken is covered in spices - especially cumin - and should be on your table. 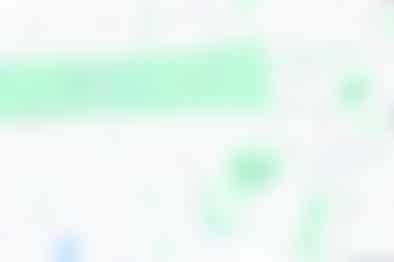 This neighborhood bar in the Sunset has cheap drinks, friendly bartenders, and, like the name suggests, a cozy fireplace. 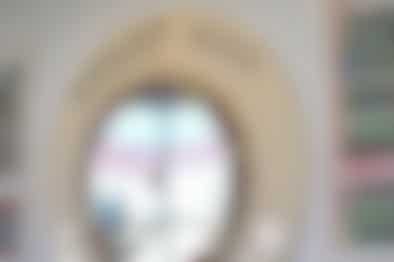 Polly Ann is an ice cream parlor in the Sunset serving classic and unconventional flavors. Pick your flavor or let fate decide with the flavor wheel. 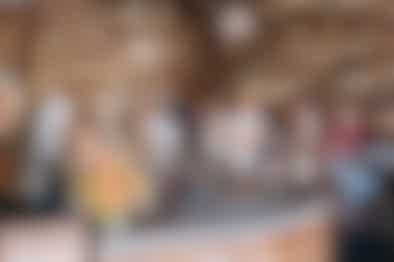 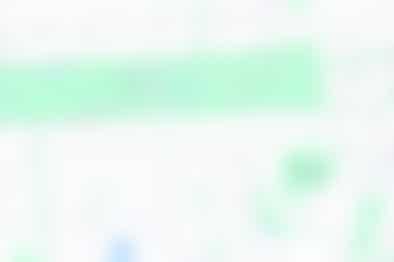 The Game Parlour in the Inner Sunset has more board games than we've ever seen in one place, and great waffles to eat while you play them. 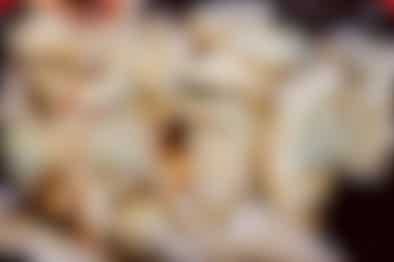 Yuanbao Jiaozi is our go-to spot for boiled dumplings in the Sunset. 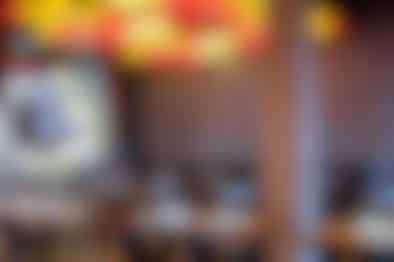 The great dim sum at Palette Tea House gives us a good reason to go to Ghirardelli Square. 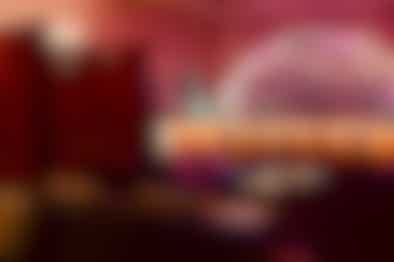 When you want to impress someone with great cocktails and small plates, take them Moongate Lounge in Chinatown. 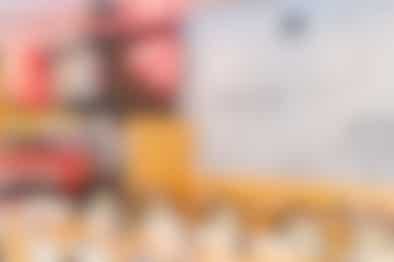 Dumpling Time in the Design District is a fun stop for dim sum and sake with a group of friends. 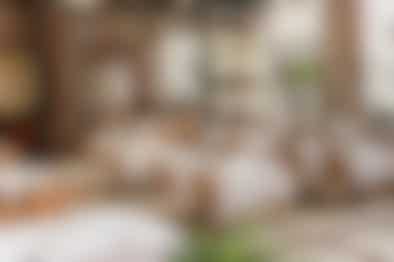 Yank Sing is a classic spot to stop for dim sum in SoMa.

Dumpling Time in the Design District is a fun stop for dim sum and sake with a group of friends. 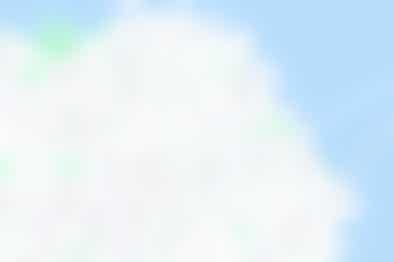 Good Mong Kok Bakery makes solid dim sum and is a good first stop on a walk through Chinatown. 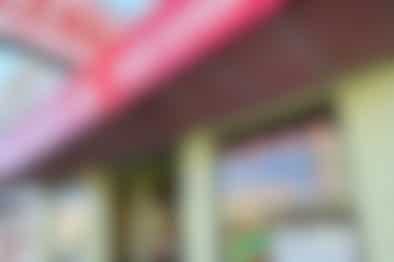 San Tung is a Chinese restaurant in the Sunset with great chicken wings, but the entire menu is worth trying out.
Restaurant Finder