Halloween is here, so get some great takeout and watch these films.

Halloween may look a bit different this year. And while you’re probably going to nix the parties and the trick-or-treating, you can still make time for scary movies. Below, you’ll find five picks for great takeout, and a movie to pair with it. Also, I’m recommending more underrated films, so if you’re looking for someone to make a convincing case for The Shining (again), keep it moving. So bust out the candy and put on your pumpkin socks - after you’ve finished hate-loving Hubie Halloween, read this list. 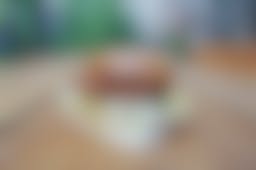 Mandy is a visceral, trippy experience, one that’s been described as watching a ’70s heavy metal album get brought to life. Nicolas Cage plays a reclusive lumberjack out for revenge after a cult leader murders his partner, the titular Mandy. The action-horror features a demonic biker gang, a cool chainsaw fight, and this great Nicolas Cage freakout. Before you go off thinking, “Wow, Lani, I can’t believe you’re into that,” just watch the film, and do it while eating something with as much fiery edge as Cage’s battle ax - a Nashville hot chicken sandwich from WesBurger ‘N’ More should do the trick. 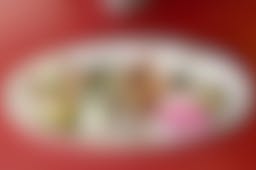 The Internet dubbed Veronica one of the “scariest films ever,” and I vehemently disagree. But the Spanish supernatural horror about a girl who becomes possessed after playing with a Ouija board (does no one learn?) is worth a watch. Veronica was nominated for so many awards, and eventually won a Goya for Best Sound. So what to pair with it? A dish from an award-winning restaurant, like the excellent mezze sampler or tender lamb shank from Beit Rima, one of last year’s Best New Restaurants. 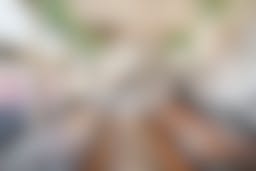 First, Raw isn’t for the squeamish. Second, pairing food with a film about a young woman who develops a taste for human flesh during her first year of veterinarian school is probably not smart. But I’m going to do it anyway (please kindly send grievances to sanfrancisco@theinfatuation.com). The body horror from French filmmaker Julia Ducournau is a refreshing take on the cannibal genre, and is both artful and beautifully shot. And the moments of biting/eating are tasteful (but, yeah, I have a damn strong stomach). Still, I recommend pairing this with a glass of water from your tap. And if you can stomach it, something, well, meaty - like the tender barbecued pork belly from Um.ma. Maybe consider enjoying it way before you sit down to watch. 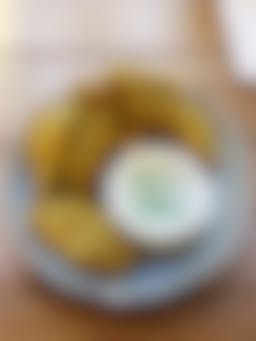 Pair with: Train To Busan

The South Korean horror takes place at the onset of a zombie outbreak, and follows a father and daughter who must journey to the safe zone or risk becoming snacks for the undead. Train to Busan also happens to be the best zombie film ever, and will leave you a snotty, tear-stained emotional wreck. If you want to balance those gut-wrenching emotions with highly positive ones, order from Prubechu. The Guamanian restaurant in the Mission makes some phenomenal dry-fried wings that are served with a tangy, lemony ’fina-denne sauce, and you should get them with the tinaktak, coconut braised beef with handmade egg noodles. 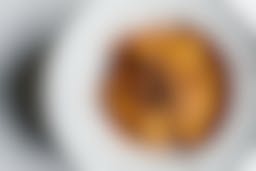 The fun in this psychological horror is that it feels more like a campy made-for-TV revenge thriller - that’s what happens when Elisabeth Moss, the Queen Bee of the emotional breakdown, spends most of her screen time fighting, stabbing, wrestling, and yelling at the eponymous invisible figure. Part of the film takes place in a sleek Tony Stark-like mansion overlooking Stinson Beach, so I’ll roll with a coastal theme and pair the film with one of the incredible seafood dishes from La Ciccia, like fusilli with sea urchin, tomato, and grated tuna heart, or the octopus stew.

A running list of SF restaurants that have reopened for outdoor dining. 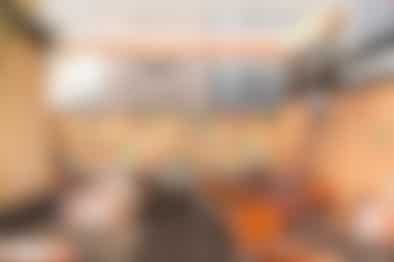 A running list of Oakland, Berkeley, and other East Bay restaurants that have reopened their patios for outdoor dining. 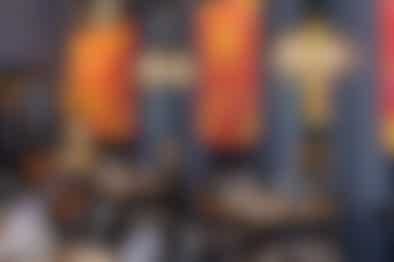 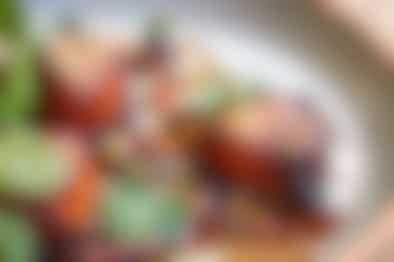 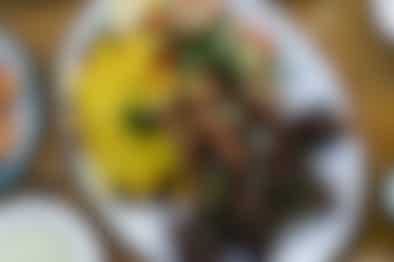 The new SF restaurant openings you should know about. 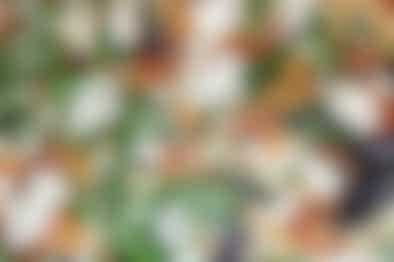 The Best Dishes We’ve Had This Week

A running list of some of our recent and favorite takeout meals. 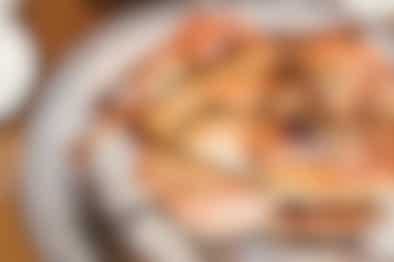 Turkey Day 2020 is gonna be a little different, and you probably don’t want to cook - be thankful for these spots. 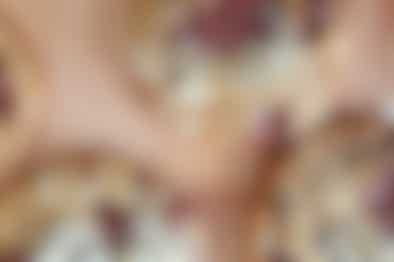 6 Exciting At-Home Pop-Ups To Know About

These Bay Area chefs are cooking up everything from arepas to brioche cinnamon rolls out of their own kitchens.
Restaurant Finder