We’re always looking to make The Infatuation the best platform to find restaurants, and we appreciate your feedback!
Advertisement 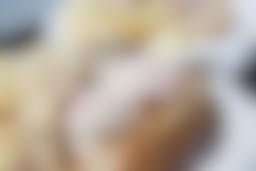 Some people believe Duryea’s has the best lobster roll in the Hamptons – we won’t go that far. The lobster salad is chunky and delicious, but there’s just too much sesame bun for our taste. That said, we’ll happily take this down any day. Also, there is no better location to face stuff a roll than on the deck overlooking the water at Montauk’s OG seafood shack, especially during sunset.

- From The Best Lobster Rolls In The Hamptons 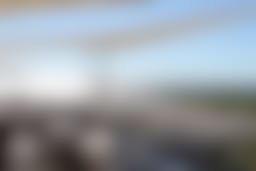 Duryea’s was a Montauk classic for years - a place where you ate lobster on paper plates and ordered at the counter. You still order at a counter, but after a takeover and renovation a few years ago, the place has been leveled up and is the place to feel like you’re on a fancy vacation. We’re fans of all the raw bar items, as well as the huge shareable salads. It’s first come first served, so plan accordingly.

- From The Best Restaurants In Montauk 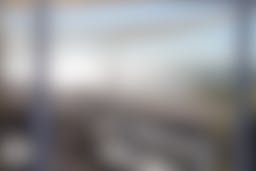 Duryea’s used to be an extremely low-key, BYOB, eat-lobster-off-a-plastic-plate sort of situation, but was taken over by new ownership last year, and is now the kind of place where people order magnums of rosé and seafood towers. You still order at a counter though, so the result is somewhere between chill lobster deck and Sunset Beach without the drive. They don’t take reservations, so come early.

- From Where To Eat In The Hamptons With A Big Group