The best new spots to eat and drink outdoors this summer.

We already have a Hit List for restaurants, but we created this Hit List specifically for the summer. It’s the new outdoor spaces that make you forget about all those times over the last winter when you considered becoming a marine biologist just so you could move to the Galapagos. So pick a spot, and go enjoy the weather for the short amount of time that it lasts.

The Summer Hit List is presented in partnership with Bon & Viv Spiked Seltzer. All restaurants and bars featured on The Infatuation are selected by our editorial team. 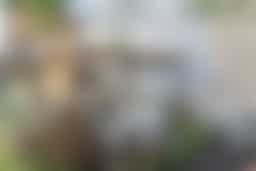 Jet Wine Bar, a combo wine bar and shop on South Street, opened up a garden in the lot next door with a few tables, a couple of temporary canopies, and an outdoor bar. This place pours a bunch of wines from next door (both by the glass and bottle), plus they have a large selection of beer and cocktails - including one with a rose popsicle dunked in champagne. There’s no kitchen, but they have some small bites like hummus and a cheese board if you’re in the mood to eat. 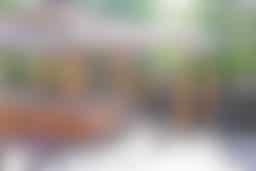 If you’ve been to Vesper Dayclub, you know that it can become quite a scene - like a Vegas pool party without the famous DJs. Germantown Garden is a beer garden from the same owners as Vesper Dayclub that opened right next door. The place looks like it was made for Instagram, with neon signs and big, tropical plants scattered throughout. But aside from the trendy decor, it’s a pretty laid-back space with good, strong $10 cocktails and a short menu of summery food like ribs and skewers. Whether you’re coming from the pool party next door or just want to pretend you’re on an island somewhere, it’s a solid place to drink a few mojitos with friends. 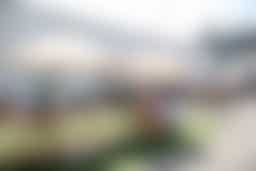 Aside from bizarrely-named beers, like “Nobody Expects The Spanish Inquisition” and “Pics Or It Didn’t Happen,” Evil Genius also has a generally pretty chill side patio where you can drink flights containing things like “They Did Surgery On A Grape” with your dog. There’s also a pretty extensive food menu, which ranges from tacos to ice cream sandwiches, and if you leave without getting a pretzel from the rotating window on the counter, you have way more self-control than we do. 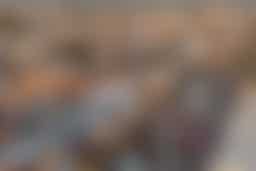 One of the drawbacks of hanging out on a rooftop in the middle of the city is that you can’t see the whole skyline because you’re technically in it. That’s not the case at Bok Bar, a big rooftop bar on the top floor of the Bok Building in South Philly. It’s only open during the summer, which means that when it is open there’s usually a line out the door, but fortunately the space is so huge that once you’re up there it doesn’t feel very crowded. 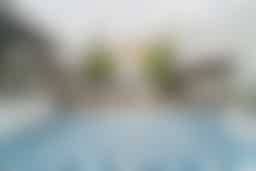 Suraya’s been open for a little while now, but their large backyard was just completed at the very end of last summer - meaning that this summer it will finally have the warm weather traffic it deserves. It’s a gigantic, walled-in patio with its own bar, fountains, and even a fire pit, and it’s a good place to know about for a nightcap at the end of a date. Pick a corner bench topped with pillows, grab a couple cocktails, and ask each other lots of telling questions, like “If you were an American Girl Doll, which one would you be?” 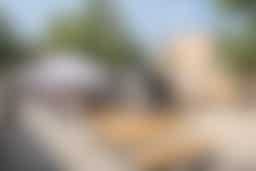 Tired Hands debuted their first Philly location in the fall with their “High Harvest” biergarten, and we had no idea whether or not they’d bring it back for the summer. Fortunately, they did, and now we have one more big open lot to drink beer in this season. It’s located right next to Pizza Brain (which may or may not have been intentional), and on top of the beers that come on tap from their tap truck, they also have a big selection of canned beers that you can take to-go, as well as kombucha and coffee in case you need to take a break from all the IPAs. 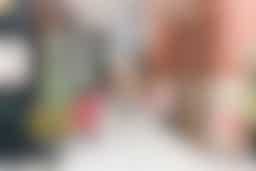 There’s a little alley in the space between Cheu Fishtown and Nunu, and when Nunu moved in, they made that alley into a fully functional patio - complete with an outdoor extension of their indoor bar. Technically, the seating is for both restaurants (so if you walk into Cheu on a nice day, you should definitely ask to sit in the alley), but we really like it as an addition to Nunu for an early-in-the-game date or Happy Hour drinks. 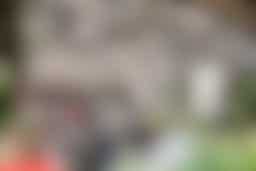 If the weather is even somewhat nice, there’s going to be a line for the coveted outdoor seating at Harper’s Garden. But it’s worth waiting for, because once you’re out on the plant-covered deck, you won’t want to leave. And here, waiting is actually financially responsible because once the clock hits 10pm, they switch over to a late-night Happy Hour menu. It’s mostly snacks, small plates, and sandwiches/toasts, but it’s all good stuff, and super reasonably priced.

Waiting far too long for a table is one of the few things that will make you actually want to start cooking for yourself more often. And when that wait can be almost two hours on most nights, you might consider just teaching yourself how to make pizza with that time. At Pizzeria Beddia, though, the wait is actually bearable on a bad night, and quite nice when the weather is warm. That’s because they have a little patio out front with a few benches to sit on, and they’ll serve you drinks as long as you’re hanging out there. Pick a glass from their natural wine list, which is one of the best in the city, and use the time to catch up with the friends you talked out of a trip to Acme just to wait with you. 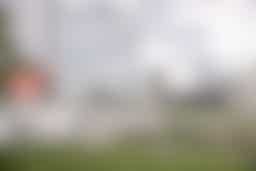 Sunset Social is on top of a parking garage in University City, and it has pretty much everything you could possibly require from a rooftop. Frozen cocktails? Check. Views of Center City and the Schuylkill? Yup. Astroturf that makes you feel like you’re in a field instead of literally on top of a place that stores cars? You bet. They also have some other stuff, like a huge TV screen for mid-summer movie watching and a short menu with things like burgers and fries - basically everything you could need after a long day of frosé-induced brain freezes. 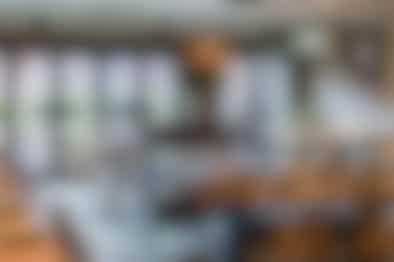 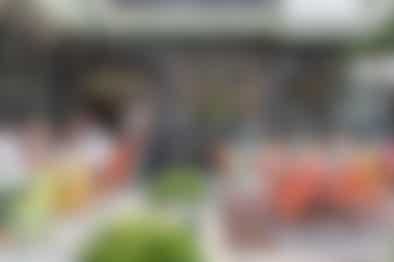 Where to BYOB when the weather is actually pleasant. 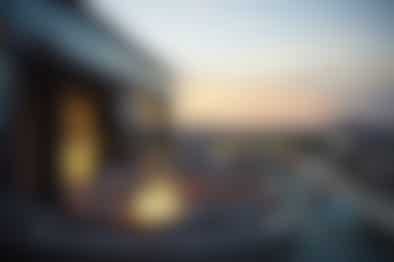 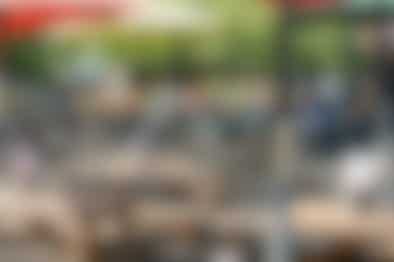