The Infatuation is built on the idea of “Perfect For” categories, catering to assorted restaurant needs. Dinner With The Parents? Date Night? Impressing Out Of Towners? We got it.

But occasionally, we get requests that don’t quite fit into any of The Infatuation’s pre-determined categories. And there is one such genre of restaurant that comes up over and over again - at parties, at shuttle bus stops, in cardio barre classes we don’t actually attend. It’s what we’ve come to call the “Super Cute Reasonably Priced Restaurant To Catch Up With A Few Friends” (SCRPRTCUWFF).

You have our list - now go ahead and plan that Tuesday night dinner. 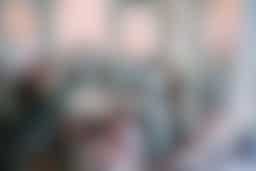 Between the four of you, your Sunday dinner crew has three open bottles of wine that you don’t want to go bad. Head to Audrey Claire, one of our favorite BYOBs in the city, to put them to rest. It was one of the first spots in the city to get into the whole farm-to-table thing, and they’ve been cooking seasonal American food on their little Rittenhouse corner for more than 20 years. You’ll need to bring a wad of cash (they don’t take cards), but all that really means is you won’t have to figure out who needs to Venmo whom at the end of it all. 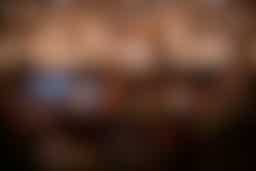 If the weather is even somewhat nice, there’s going to be a line for the coveted outdoor seating at Harper’s Garden. But it’s worth waiting for, because once you’re out on the plant-covered deck, you won’t want to leave. And here, waiting is actually financially responsible because once the clock hits 10pm, they switch over to a late-night Happy Hour menu. It’s mostly snacks, small plates, and sandwiches/toasts, but it’s all good stuff, and super reasonably priced. 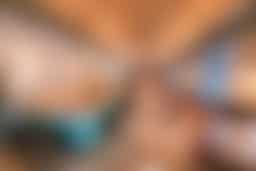 Cry Baby is a neighborhood wine bar in Queen Village, and it’s one of only a handful of places in the city where you can show up with a few friends on a Tuesday night without a reservation, sit down in a colorful room, and order a $12 plate of pasta and a bottle of moderately-priced wine. The menu is short and simple, but everything on it, from the bruschetta to the larger shared plates, is exactly what you want from a casual weeknight dinner that you’ll actually remember days later. 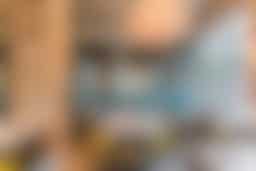 L’Anima is a Grad Hospital spot from the people behind Melograno, and unlike most other Italian BYOBs in Philly that are dark and cramped, this one is huge and well-lit. Basically, it’s perfect for meeting a few friends who you actually want to be able to hear argue about who works the most hours. They also have good food, and their pinsas (Roman-style pizzas) and cacio e pepe are definite highlights. If it’s a nice night, there’s also a huge outdoor courtyard that you should take advantage of. 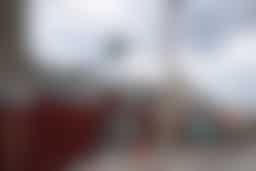 The second coming of Pizzeria Beddia is much different from the first version, so if you think we’re suggesting that it’d be “super cute” for you and your friends to stand outside in a four-hour line to wait for “reasonably priced” pizza, we’re not. Although it would certainly be a bonding experience. The new Beddia is much bigger, with three high-ceilinged rooms painted all white and filled with minimal light-wood furniture. Aside from a few different pies, there’s a long natural wine list, a few starters, and a daily selection of soft serve that you should take as many containers of as you can carry to-go. 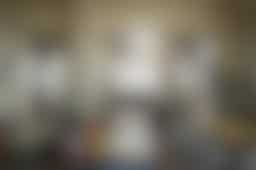 Irwin’s is located in the Bok Building, a converted vocational school in the middle of a residential area of South Philly, and while you might have to take an Uber to get there, it’s one of the coolest places around to grab drinks and some shared plates with a few friends. The bar has long cocktail, beer, and wine lists, and if you share the $38 grand mezze, filled with things like carrot fritters and sweet potato hummus, you’ll have more than enough food for all of you at about $10 per person. 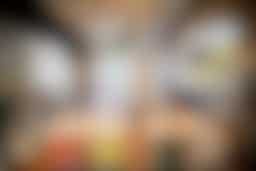 Between all the neon colors and hanging plants, this place might be more in its element on South Beach than in Center City, but maybe that’s why Mission Taqueria is always packed. Or maybe it’s because during Happy Hour, there are $6 house margaritas and $2 tacos. If you’re looking for more of a quiet dinner with friends, though, try coming a little later in the night, when it’s much easier to snag a table without a crazy wait. You’ll pay a little more for your mole chicken or mahi mahi tacos, but you can still get a full meal and a margarita for around $20 per person. 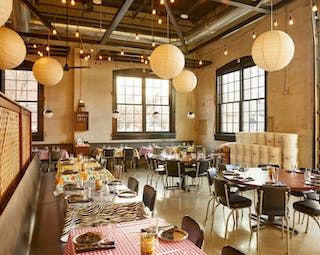 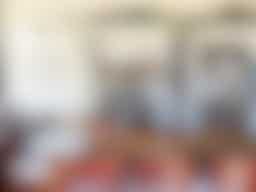 Fond is the kind of neighborhood restaurant that everyone wants within walking distance of wherever they live. It’s a little corner spot with big windows and sidewalk tables for when it’s nice out, and even though it’s usually full, you never have to wait more than a few minutes for a table. The menu is generally French-American, and it changes with the seasons, but regardless of whether you get a few small plates or a whole braised rabbit, it’s hard to be disappointed. There will probably be a few couples on dates at the tables around you, but after the second or third cocktail, you can all just start betting on how long they’ve been dating and how much longer they’ll last. 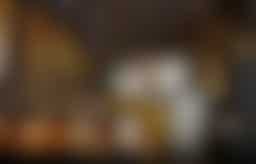 When we think cute, affordable dinner, we immediately think of Lolita, a tiny Mexican spot in Midtown Village that’s always crowded, but not annoyingly so. The narrow space is dimly lit and works just as well for splitting a bottle of wine and some queso fundido with a few friends as it does for a date or solo dinner at the bar. If you’re here in the summer, they also set up a bunch of four-tops out front on the sidewalk that you can call ahead and claim. 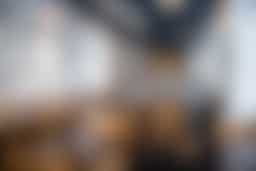 Like its first location in Kensington, Helm Rittenhouse serves a menu of small plates that are pretty much all great. Unlike the original location, it has a liquor license, which is a huge plus, especially if you’re catching up with people you haven’t seen in a while and need some liquid courage to inform them that you got back with the ex they all hated. The most expensive thing on the menu is $18, so it’s pretty reasonably priced, and you should definitely order the beet polenta and the sweet potato gnudi. 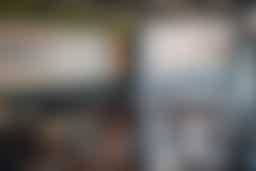 Umai Umai is a small BYOB sushi place in Fairmount that’s a bit more expensive than your average neighborhood sushi spot, but still definitely worth it. The 4-8-15-23-42 is one of our favorites, but any of the rolls or sashimi options are good bets. They also do big combination plates that you can split between a few people, which is a solid option when you’re a faster eater than the rest of the table and can grab a few more pieces than you’re technically owed. 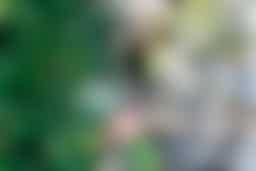 Finding a restaurant that everyone in your group text can agree to is always a challenge, but that’s why Pub & Kitchen is so special. There’s something for pretty much everyone here, from a burger with whiskey sauce, to crispy Brussels sprouts and a daily pasta that’s always great. There’s sidewalk seating too, if you have a smaller group and want to do some people watching instead of talking. 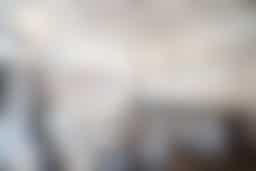 Trattoria Carina is in Fitler Square, which is objectively the cutest area in the city. It’s a much quieter and less flashy neighborhood than nearby Rittenhouse, which is exactly what you want when you’re meeting up with people on a weeknight. There are no big loud groups of people who still don’t know the difference between a Tuesday and a Saturday - just you, a few friends, a bowl of spaghetti with clams, and a Negroni. 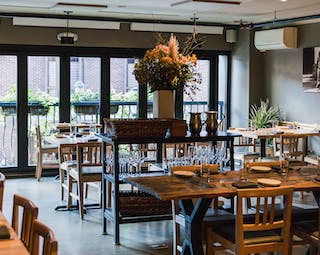 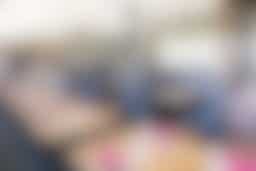 Fiore Fine Foods is an all-day Italian spot in Queen Village that does everything from sweet morning buns the size of your face to house-made tortelli. You could stop by early for coffee with an old professor, come back for a long lunch of wine and pizza with a coworker, and then return yet again with a group for some more wine and pasta. At the end of the day, you probably wouldn’t even be sick of it, but maybe give it a few days before you come back for another three-peat. 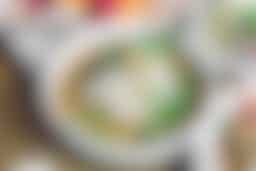 Walking down Girard, you might miss Stock if you weren’t looking for it, but this tiny BYO serves some of our favorite pho and noodle dishes in Fishtown. It’s great for carry out since everything is reasonably priced and the portions are enough for two meals, but it’s also a nice place to meet a few friends for a casual dinner. The banh mis and soups are a good starting point, but the Cambodian pork dip and Thai and Burmese salads are both great additions to split with the table. 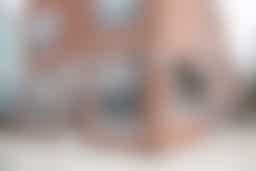 Sarvida is a Filipino BYOB in Fishtown from the same people as Perla, but it’s about twice the size and has a more sleek look with an open kitchen setup. The menu here is small but excellent, and you’ll find similar food to what you would at Perla - like the calves liver bistek and beef tendon chicharron. If you’re here with really good friends, order the whole chicken. You have to kind of work together to pull it apart, but it’s probably the best thing on the menu. If you’re not willing to get a little messy, though, maybe stick to the other stuff. 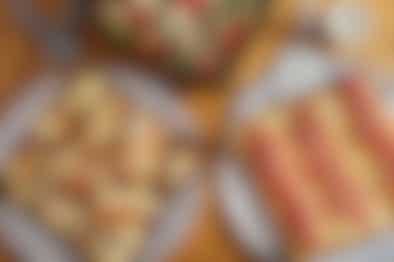 The 10 Best Pizza Places In Philadelphia

The top 10 pizza spots in Philly, according to us. 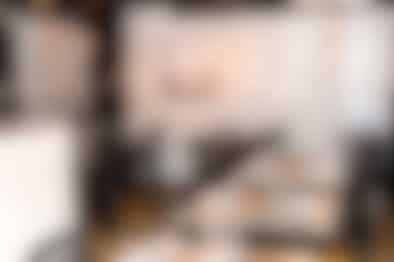 Our guide to the 12 best places to BYOB in Philly. 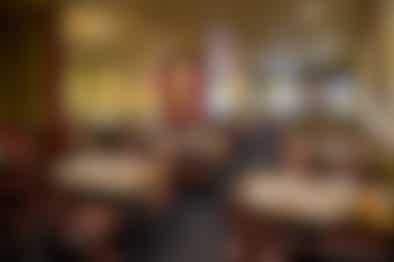 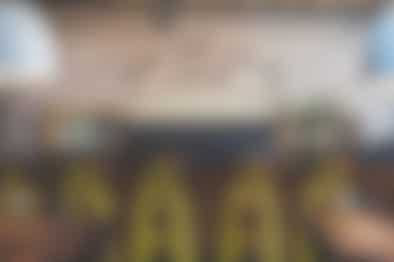 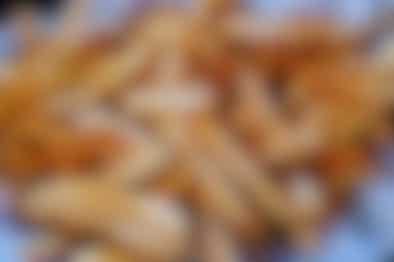 12 places to get food late at night in Philly. 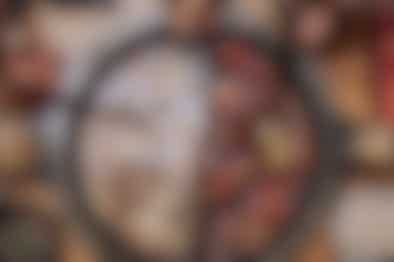 5 Great Spots To Try In Manayunk 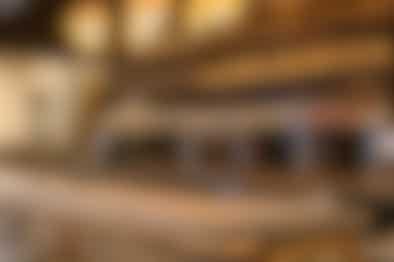 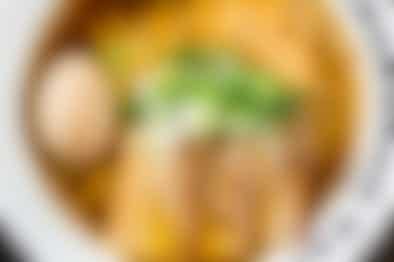