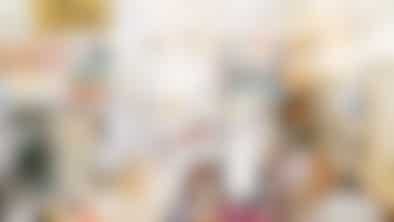 All the restaurant motivation you need to finish your run in Central Park.
Advertisement 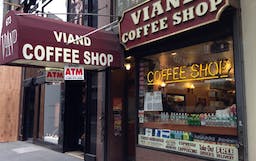 When was the last time you went to a diner? A real diner, not some kind of diner-inspired restaurant concept in Noho that serves avocado toast. It’s been a while, right? Well then sit down for a minute, because it’s time we had a talk.

Back in the olden days, the restaurant scene in New York was much different. We don’t need to fully explore the history of dining for the purposes of this discussion, but let’s just say that there was a time when the most intriguing pastry-hybrid in the city was a black and white cookie, and if you wanted one, you went to your neighborhood diner. As a matter of fact, when you wanted pretty much anything that wasn’t cooked by a French guy or served with chopsticks, you went to your neighborhood diner. And when you showed up, they probably addressed you by name. They probably also knew exactly what you were going to order. When was the last time that one of the hostesses at Vinegar Hill House addressed you by name? Never, unless it’s to tell you that the wait will be another two hours.

When I say that you’re missing the point, I mean that we’ve all apparently forgotten about the great New York City diner, and what it means to a community. We’re more interested in the new hot spots - places that we visit once or twice right after they open and then never go back to. But the New York experience is really about making this gigantic metropolis feel smaller. We’re really all just looking for a few comfortable places with familiar faces in them to retreat to after a long day. Viand is one of those places. This diner on Madison Avenue has been serving its neighborhood regulars since 1976, and it also happens to have one of the best turkey club sandwiches you can find anywhere. But that’s not what makes it great. What makes Viand great is the fact that every time you eat there, you’ll see someone walk in that the staff knows by name. Maybe it’s the stately older woman that they refer to as “Abuelita.” Maybe it’s the dad with his kids coming in for a milkshake. Regardless, it’s awesome, and it makes us happy that places like this still exist. So stop missing the point, and go to your local diner every once in a while. You probably need to take a break from the kale anyway.

Viand roasts turkeys in house every single day, and the result is some of the freshest, tastiest bird meat you’ve ever eaten. Piled up on a sandwich with some bacon and mayo, and it’s even better. This is far and away the best thing we’ve had at Viand, and it’s the best turkey club in town too.

It’s all standard diner fare, which is to say solid and reliable. We love the Western Egg Sandwich.

The owner of Viand is a very nice Greek man that you’ll see hanging in the restaurant. We figure that explains the various Greek food offerings, including what is basically Spanakopita, or spinach pie. We like it.

Viand does a mean milk shake. Egg creams too.

Soft and sweet, just like you’d hope it would be. Order one for old times sake.

All the restaurant motivation you need to finish your run in Central Park. 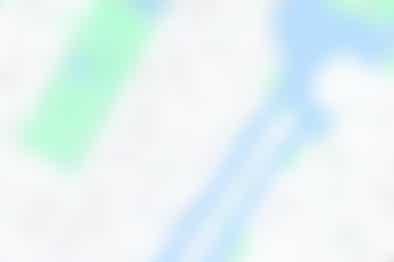 Bilao is a Filipino restaurant on the UES that works perfectly for lunch on weekdays and brunch on weekends. 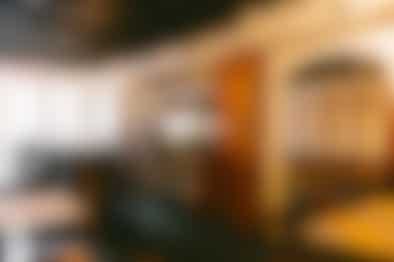 Mountain Bird is a poultry-focused French bistro in Harlem, run by a Japanese couple. Sound interesting? It is. It's also excellent. 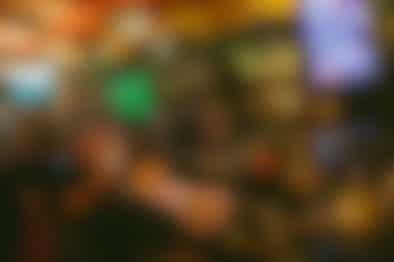 Doc Watson’s is an Upper East Side bar with sidewalk seating and a small beer garden in the back. 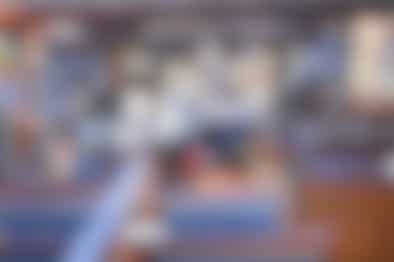 Viand Cafe is an Upper West Side diner where you should be eating a turkey sandwich. 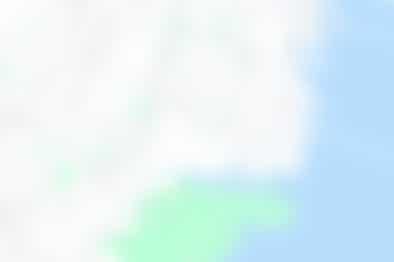 Life Pancake Company is a diner in Jersey City where you should eat giant stacks of pancakes on weekend mornings. 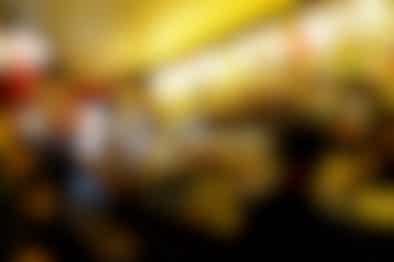 Tom’s is a Brooklyn classic for breakfast and lunch since 1936. You know what’s kept them in business for so long? Free stuff. That, and really good sausage. 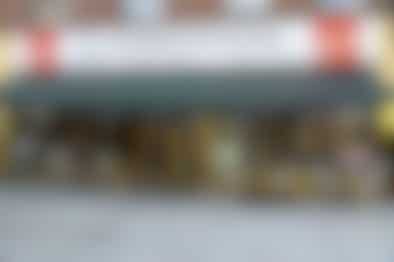 Sometimes you don’t want brunch. Sometimes you want breakfast at noon. There’s a difference. La Bonbonniere is a Village safe haven from all things hollandaise, and one of the best true breakfast joints in town. 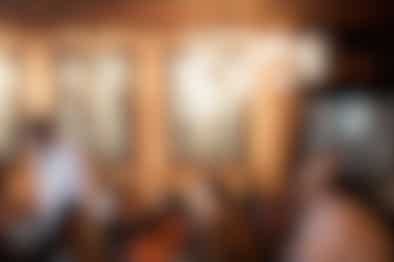 P.J. Clarke’s has been rocking a good burger for decades. Let’s give the elders some credit. The only thing we don’t like about P.J. Clarke’s is that it’s almost always insufferably busy.
Restaurant Finder