Where To Eat When You’re Avoiding Gluten

24 spots where you can get a great gluten-free meal. 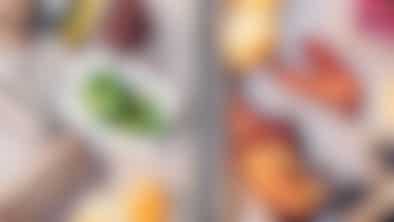 When you’re in the mood for BBQ, these 11 spots have you covered.
Advertisement 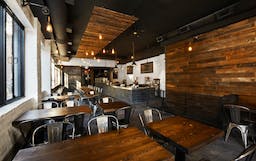 Did someone say Brontosaurus Rib? On a menu in NYC? You now have our undivided attention. As we’re all well aware, barbecue isn’t a game we play on home ice here in New York (hockey reference?). It’s not native to this land, and try as we may, there are only a few smoked meats in this town that can hang with the good stuff south of the Mason Dixon line. Mighty Quinn’s is one of them.

Mighty Quinn’s got their start at Smorgasburg. A former drummer from Houston was smoking meat in Pennsylvania and driving it in to Brooklyn every weekend. Soon people started lining up for it. What started as a personal obsession for the pit master suddenly became the obsession of pretty much everyone in Brooklyn. Mighty Quinn’s would sell out of food every weekend, and quickly became the most popular vendor at Smorgasburg. Now, having fine tuned their craft as a pop-up, they have unleashed their Texas meets Carolina “Texalina” BBQ on the East Village. Get excited. Because Mighty Quinn’s first brick-and-mortar home is the real deal.

The reason you should be so excited is that the food at Mighty Quinn’s is most definitely not the “good by New York standards” kind of BBQ that you’ll find in so many other places. This is legitimately bad ass BBQ that you could just as easily be eating under blue skies in cowboy boots and a pair of Wranglers. Mighty Quinn’s meats are so juicy and tender they sweat beautiful little fat droplets, and it’s so smoky and flavorful that no sauce is necessary. The sides are great, and the good selection of craft beer and simple design and layout of the restaurant make this place highly conducive to stress free, unrestrained BBQ smashing. Mighty Quinn’s may have only opened a few weeks ago, but it’s already clicking on all cylinders. There’s even a garage door ready to be lifted once the weather turns.

It’s a beautiful brisket. If you’re lucky, you’ll get some of the ends as that’s the best part. The moisture of the meat sings in perfect harmony with the simple, yet insanely flavorful salt, pepper, and paprika rub. Did I really just write that? Sorry, I’ve been reading too many Ruth Reichl Tweets. The bottom line is, this brisket is ridiculous. It’s better than Briskettown in Williamsburg, which we’ll be weighing in on soon.

Possibly the best thing on the menu, and that’s saying a lot. Again, it’s the perfect storm of meat flavor, meat texture, and meat love, which make Mighty Quinn’s meats a pleasure to eat. The dark, thick bark at the top is the best part. Make sure that crispy layer mixes in with the softer pork to get an awesome texture contrast.

Everything that’s great about the pulled pork, but on a soft brioche bun. You win.

Beef ribs in New York generally suck. They usually have too much rub on them, and require an awful amount of much work for an unsatisfying amount of meat. Not at Mighty Quinn’s. There is no question in my mind that this is the single best beef rib that’s ever crossed the George Washington Bridge. It’s literally a monster short rib, with fatty, mouth watering meat falling off the bone, begging to chomped on like a hyena on a zebra. Get your Fred Flintstone on and drop $23 on one of these suckers. You won’t regret it.

You know a rib is good when it doesn’t need any sauce. This is one of those rare pork ribs. Not as good as the beef rib, but good enough to go back for seconds.

We love all things pickled, so clearly we loved this. Bonus points for how nice the colors look on our Instagram. Did I say Ruth Reichl? Just kidding. I’m turning into Ina Garten.

These are incredible. Order some.

A different and refreshing way to get some greens in the mix. Maybe you’ll only have to run five miles tomorrow instead of six.

For some reason they put a “” next this so all the vegetarians who are dining at a BBQ restaurant know they can eat this safely. What the fck is a vegetarian doing in this place? Enjoy your casserole hippie.

Very solid. Not too much mayo and lots of vinegar. Just the way we like it.

Where To Eat When You’re Avoiding Gluten

24 spots where you can get a great gluten-free meal. 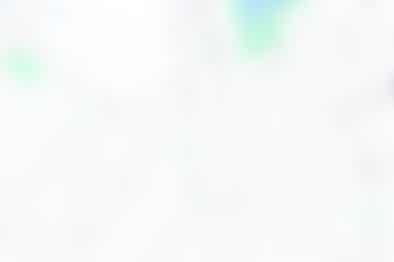 Loverboy is a casual cocktail bar in the East Village from the people behind Mother’s Ruin. Stop by for a snack and a slushy drink after work. 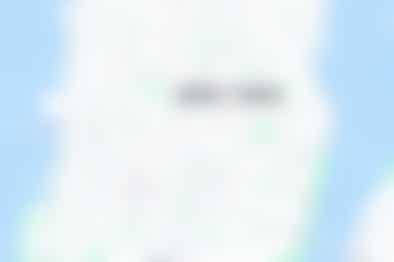 Málà Project is a great Chinese restaurant in the East Village that specializes in dry pot. 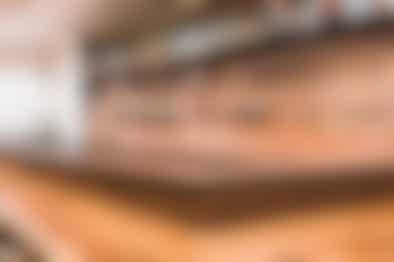 Sakagura is a Japanese small plates spot in the East Village with a huge selection of sake. 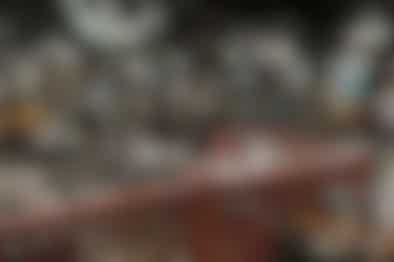 Dinosaur BBQ isn’t the best barbecue you’ll ever eat. It is, however, our kind of dining establishment. 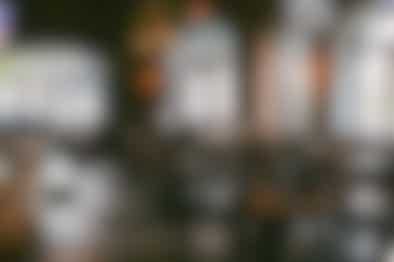 Queens Bully is a BBQ spot in Forest Hills that’s good for day drinking with a group or watching sports on TV.

Ladies and gentlemen, we have a new favorite BBQ spot. Situated inside what used to be an old auto body shop, this gutted garage is raging every night of the week.
Restaurant Finder