Where to go when you know exactly what you want to drink, and you don’t mind paying to bring it in.
Advertisement 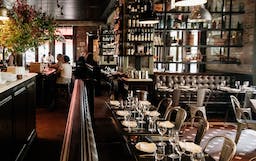 The Infatuation’s first review of Locanda Verde came in 2009, when the Tribeca restaurant had recently opened. A second review came in 2014. And now you’re reading a third review, written in 2019. We’ll spare you of the comparisons about how the world has changed in that time. Partially, because it’s too painful, and partially because this is only a restaurant review. So we’ll say that re-reviewing Locanda Verde is something we do every five years, like changing the HVAC filter or our feelings toward organized religion.

Back in 2009 and for many years following, Locanda Verde was about as hot as an NYC restaurant could get. Located inside the Robert De Niro-owned Greenwich Hotel, the Italian spot quickly became a tough reservation and a place paparazzi could pretty safely camp out and expect to see a famous person. Just Google “Locanda Verde celebrities” and you’ll find pictures of a lot of them, endless Daily Mail articles, as well as a Newsweek article titled “7 Best Places to Spot a Celebrity in TriBeCa.” But unlike most restaurants that end up in the pages of Us Weekly, the food at Locanda Verde has always been for people who actually enjoy eating. 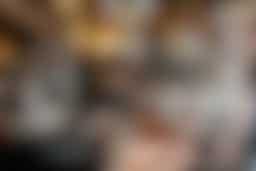 So what’s Locanda like these days? Overall, many things haven’t changed. It’s still a big space, filled with dark wood, and a well-executed menu of satisfying Italian dishes. The famous sheep’s milk ricotta dip is still there, as is the prime Tribeca sidewalk seating. The lamb meatball sliders remain sensational, and the first thing you should order here. While some dishes have been cycled out (RIP crab crostini, we’d like to leave flowers on your grave), you can continue to expect sharable appetizers, signature saucy ragu or bolognese pastas, and enjoyable entrees for the people who just want a piece of protein to themselves. Unlike so many NYC restaurants, Locanda Verde isn’t reinventing the wheel every six months, and that’s a good thing. 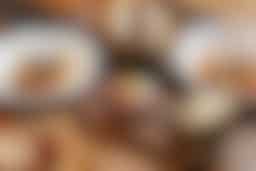 Of course, a few things have changed - namely, that it just isn’t as much of a scene here anymore. It’s still almost always full and you shouldn’t expect to walk-in on a Saturday night and get a table, but you don’t have to wait up until midnight 30 days in advance for a chance of getting a reservation. You might still see someone famous stop in, but you’ll more likely see a bunch of bankers from Citibank across the street in matching white button-downs. We’ve also had occasionally impersonal service when it gets busy, with different waiters jumping in and out, leading to a disjointed experience and pacing that feels off.

But the food at Locanda Verde is still very good, and we’ll continue to happily use it for dinners with family or nice lunches, particularly if sitting outside is an option. Let’s check back in another five years. Hopefully we’ll have replaced the HVAC filter by then. 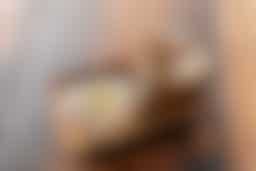 Like a Black Eyed Peas song from 2009, this dish is still extremely popular and you’ll see one on almost every table. Except in this case, that’s completely warranted. 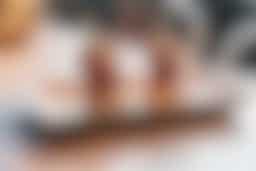 If the overcooked little burger sliders you get at parties were replaced with these, the world would be a much better place. Every person at the table who eats meat, carbs, and dairy needs to have at least one (they come two to an order). 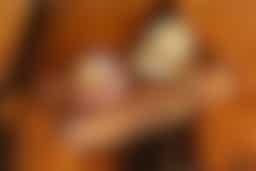 This is not a steak tartare for minimalists. The wagyu beef is topped with egg and a piece of bacon, and truffle is also involved. Definitely one of our favorite appetizers here. 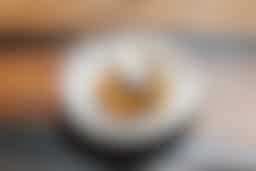 The pastas available vary a bit between lunch and dinner, but the saucy, tomato-y options tend to be the standouts. If it’s topped with more ricotta, even better. 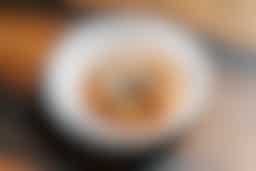 One of our favorite times to hit Locanda Verde is lunch, specifically because they make some pretty damn good sandwiches. This one, with lamb, pickled peppers, and spicy yogurt on ciabatta is our favorite. 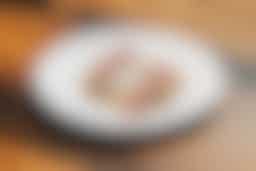 At a lot of pasta-focused restaurants, we’d tell you to skip the entrees. But don’t here - this duck is a standout. 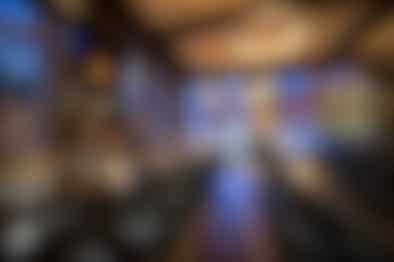 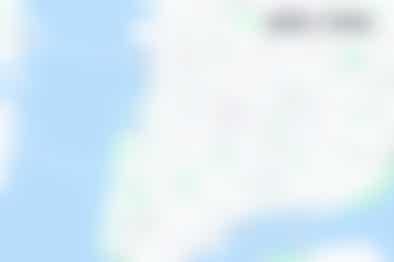 Vic’s in Noho is a restaurant to keep in your back pocket for when you need something easy and good. 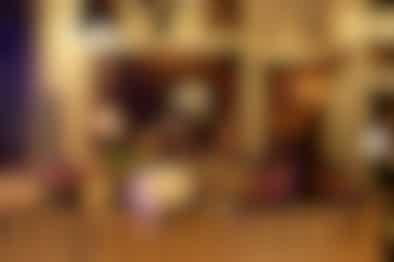 A legendary East Village Italian restaurant that we have decided we can now only visit when nobody else will be eating there. Like at 3pm on a Tuesday. 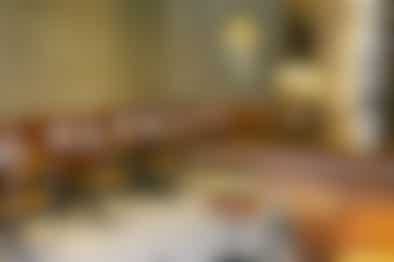 Ammazzacaffè in Williamsburg has above-average Italian food and a nice back patio, and somehow, most people don’t seem to know about it.

Minetta Tavern in Greenwich Village is home to some of the best steaks, chops, burgers, and overall feel good vibes that New York City has to offer.

Marc Forgione is a good choice when you need a non-stuffy special occasion spot.
Restaurant Finder