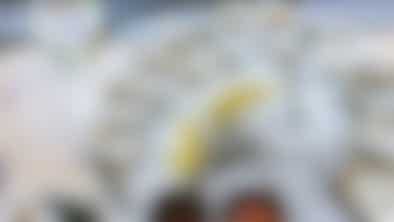 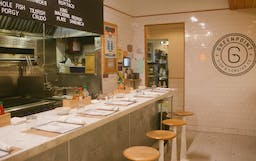 If you read this website regularly, you know how fond we are of fresh fish. Sure, our restaurants serve up some of the best seafood in the world, but New York City is far from a fishing village and doesn't exactly have much in terms of fish markets you'd actually want to hang out inside of for more than five minutes. All of our best seafood restaurants are urban versions of the roadside clam shack or elevated oyster bar, so it hasn't been until right now, at this moment, that we've really started living the life aquatic properly. Greenpoint Fish and Lobster, it's great to meet you.

Greenpoint is where all the dope sh*t happens these days, so it shouldn't come as surprise that it's home to NYC's most legit new fish market and restaurant. You walk in, and it's raw fish on ice for days. Like a really really really small version of Pike's Place in Seattle. Everything they sell is sustainable, which means you can feel good about eating it. We don't live in Greenpoint, so the fish market element, while cool, isn't why we're hanging such a high number on this spot. It's the dine-in menu that's got us all hot and buttered up.

If you like seafood, then G'Point Fish and Lobster will be your new favorite restaurant. We were pretty blown away by how awesome all the food was, from the oyster prep, to the mussels, fish stew, solid fish tacos, and the best damn lobster roll we've had in NYC not named Luke's. It's all housed in a small tile-filled room packed with high tops and bar seats, with great vibes and slick overall branding. It's the kind of place we'd frequent all the time if we lived nearby, and would even suggest traveling for. After all, Greenpoint is a lot closer than the Atlantic Ocean. 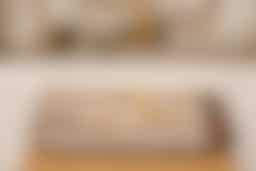 They get them in fresh, daily, from both coasts, and will always have a nice selection on hand. Everything about their oyster prep is spot on, from the ice cold temperature of the bivalve, to the excellent mignonette sauce, to the price, which is right: oysters range from $1.25-$2.50, always. 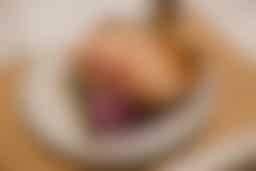 Listen up. This is the best damn lobster roll we've had in NYC, not named Luke's. A heaping pile of Maine lobster, mostly of that coveted claw and knuckle variety, mixed with only a small amount of mayo, minced celery, lemon juice, and tarragon and served on a buttered and toasted bun. It's about as close to perfection as you can get. The lobster is the star of the show, and the the zesty lemony flavor makes it super crisp. 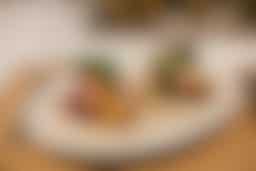 The fish tacos have been getting a lot of hype, and for good reason - these are good fish tacos in a landscape of not-so-good fish tacos. Definitely worth an order while you're here. Get the Gloucester fried as opposed to grilled, and ask for extra citrus cabbage slaw, and extra chipotle lime mayo.

Whoa. Talk about a bowl of soup. Their stew from the sea is phenomenal. Tons of different flavors going on, all of which amounts to a spoonful of happiness.

Fish of the Day

On our most recent visit, it was Porgy, one of our favorite local catches. The fish was great, but the accompanying pepper-tomato slaw action that it came with was even better. Details - they pay attention to all of them at Greenpoint Fish and Lobster, and our stomachs and mouths appreciate that.

Make sure you get the sprouts. They're crispy and all mixed up in Buttermilk. You're going to need this. 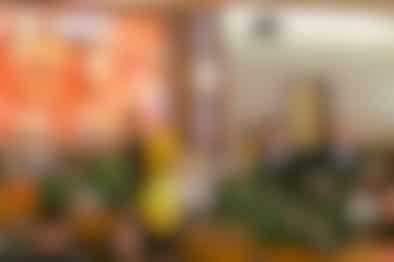 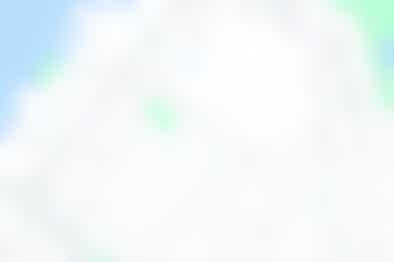 Parlay is a coffee shop in Sunset Park with beer, wine, and a full menu of things like a fried chicken sandwich and some extremely good curry. 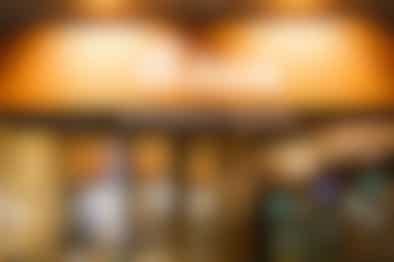 Gen is an affordable little sushi place in Prospect Heights that’s popular amongst the locals. 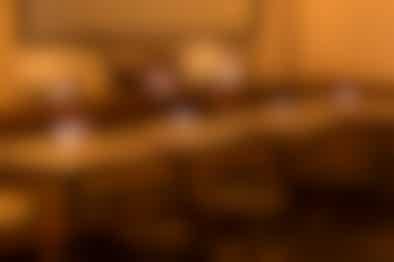 Bar Belly is a cocktail and oyster bar on the Lower East Side that’s an ideal first date spot. 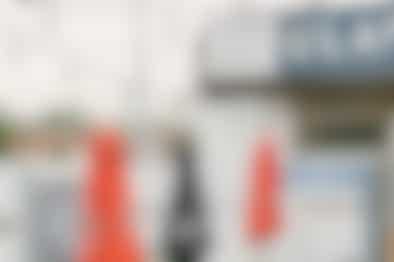 Cape House is a seafood shack in East Williamsburg/Bushwick with plenty of outdoor seating.

Oxomoco is a Mexican restaurant in Greenpoint where it’s easy to have a good night. 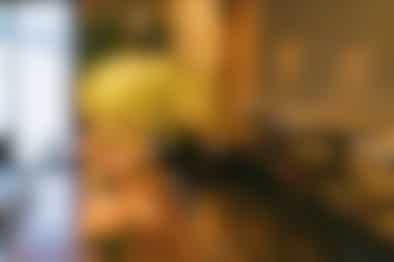 Le Fanfare is not a burlesque show in Paris, it’s a restaurant in Greenpoint from the folks behind Epistrophe Cafe. Go discover it sometime.

Mary's still makes an excellent lobster roll, but this restaurant has developed some flaws with age. Hit it for lunch or brunch, avoid it for dinner.
Restaurant Finder