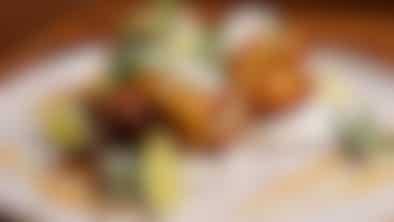 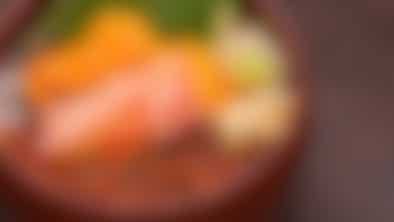 27 outdoor dining options in NYC that are ideal for minimal contact. 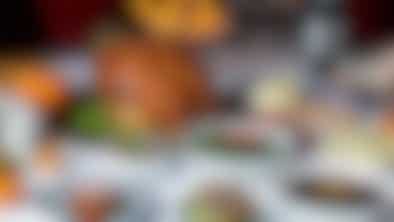 How To Spend Thanksgiving In NYC

Turkeys across NYC will tremble at the sight of this guide.
Advertisement 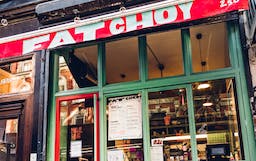 Several seconds after biting into Fat Choy’s toasted sesame pancake sandwich filled with hearty mushroom ragu and crisp slaw, you’ll forget about all of the upsetting sloppy joes of your past. 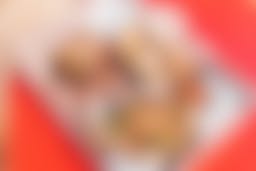 This Chinese-inspired restaurant on the LES sort of just happens to be vegan - or at least that’s the effect of eating their soft rice rolls and perfectly-fried salt and pepper cauliflower bites. Between the vegan menu and casual set-up, Fat Choy has some distinct Superiority-Burger-punk-rock-but-make-it-produce energy. It’s run by two people who met at The Cannibal and have respectively worked at a few of our favorite NYC spots (like Locanda Verde, Barbuto, Del Posto, and Golden Diner).

Check out Fat Choy’s takeout window on Broome Street Tuesday through Sunday until 8pm - there are a few tables where you can hang out while you disown the memories of sweet ground beef on stale potato buns. 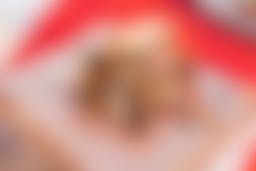 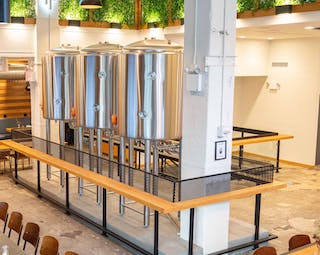 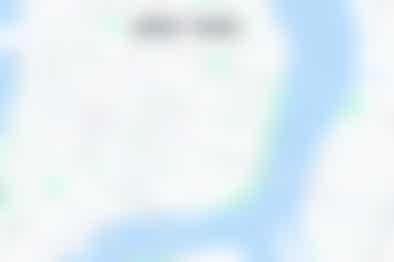 If you want a relatively quiet drink and some oysters on the Lower East Side, Black Crescent is there for you. 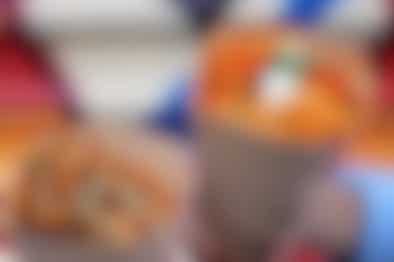 This place puts spaghetti in a cone, and it’s kind of genius actually. 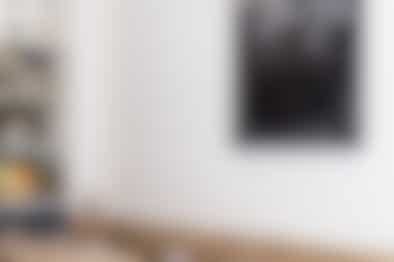 An attractive new Lower East Side cafe that's a little more interesting than the competition. 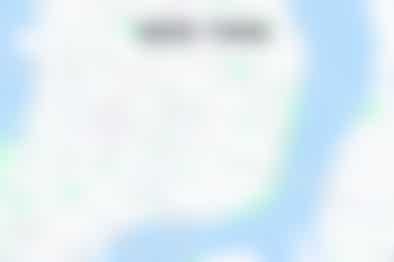 Char Sue is an Asian fusion spot on the LES where you can grab a quick dinner before going out. It’s small, casual, and the food is decent. 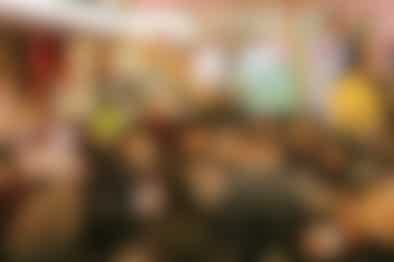 An NYC classic for soup dumplings. 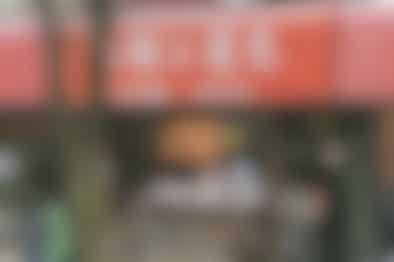 One of our favorite all-around Flushing spots, this is a sit-down restaurant that's known for its soup dumplings. 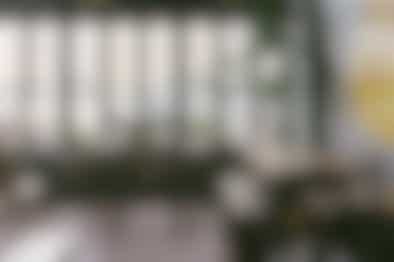 Amituofo is a vegan restaurant in Bushwick that serves Asian-inspired dishes and is great for casual group dinners.