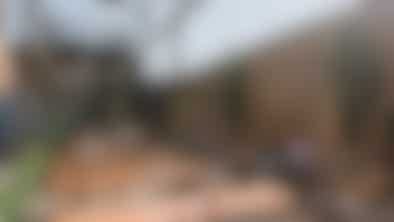 The Best Outdoor Breweries In NYC

Where to drink craft beer outside in NYC. 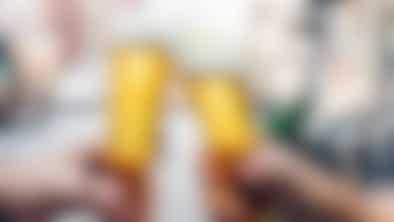 All the spots that’ll help keep your beer shelf full while you’re stuck at home. 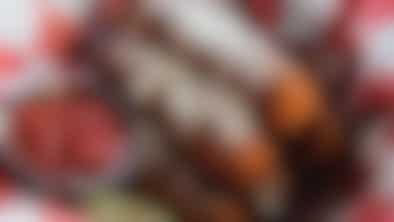 Check out these new restaurants, pop-ups, and specials all around NYC from May 13th to May 17th.
Advertisement 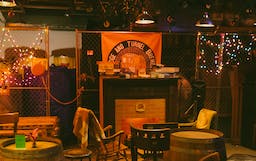 Bridge And Tunnel is a much smaller operation than most breweries we’ve been to. And that’s partly why we like this Ridgewood spot that’s two blocks from the Halsey L stop. The string-lit space has barrel tables stocked with mini foosball and Rock’em Sock’em Robots and looks like a garage that might host band practice. Bride And Tunnel mostly focuses on unusual flavor combinations like stouts brewed with oysters, lobster saisons, and chocolate sours. They allow outside food in, but there are also some snacks for sale behind the bar in case you decide bbq chips should be your dinner.

The Best Outdoor Breweries In NYC

Where to drink craft beer outside in NYC.

All the spots that’ll help keep your beer shelf full while you’re stuck at home. 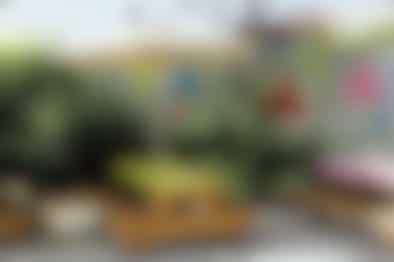 Nowadays is a big outdoor bar in Ridgewood made for day drinking. Come on Sundays for the Mister Sunday party. 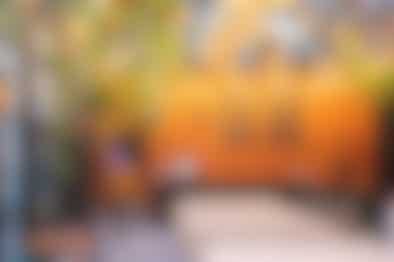 Evil Twin’s Ridgewood tap room is a great place to have a birthday party or hang out with your friends and their toddlers on a weekend afternoon. 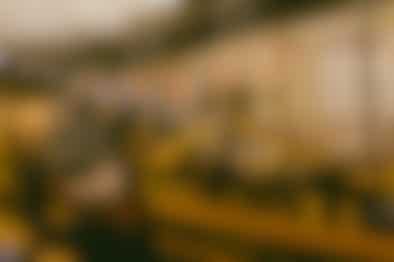 Queens Brewery is a massive brewery and beer bar in Ridgewood where you can bring your own food and play cornhole. 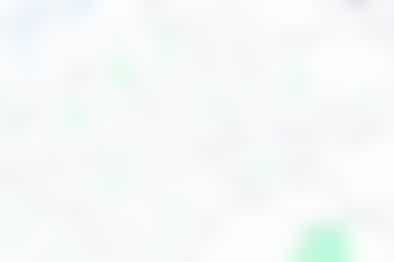 If you live in Ridgewood, Milk and Pull is where you should be drinking coffee while you write poetry or emails or whatever it is you're working on. 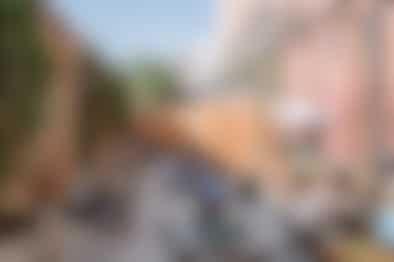 Threes Brewing is one of the better places for a laid-back big group hang in Brooklyn. 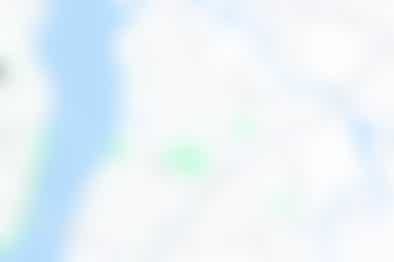 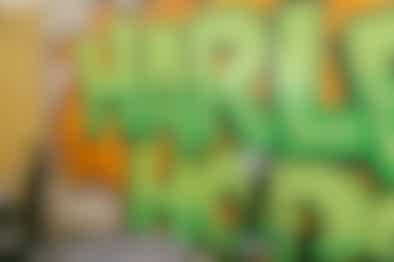 Harlem Hops is a bar in Harlem with a great backyard and lots of hard-to-find beer. 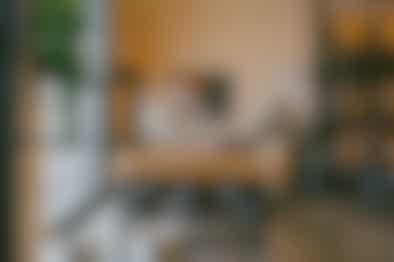 KCBC is a brewery and taproom in Bushwick that’s suitable for dogs, children, and adults.
Restaurant Finder