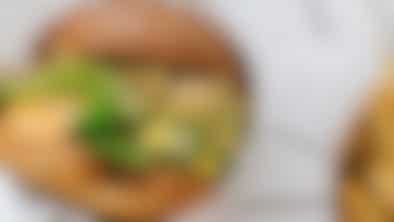 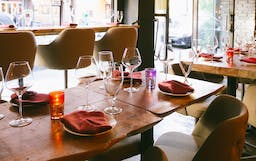 Vegetarian and vegan restaurants tend to be a lot like cover bands. The majority are awful, and some are actually shockingly good. Either way, they’re performing imitations of the real thing.

That’s the case, for example, at Superiority Burger, a vegetarian takeout spot two few blocks up from the restaurant in question (which has received an inexplicably large amount of press). The veggie burger is tasty, sure, and probably the best of its kind, but it’s ultimately a cover band – a veggie version of Shake Shack or Corner Bistro or whatever other burgers people like. And look: that’s fine. It’s not like the guy in the KISS tribute band really wants people to think he’s Gene Simmons. (Well, he probably does, but you know he’s not).

This brings us to Avant Garden, a tiny vegan East Village restaurant operated by the owner of several bars in the neighborhood. Here’s the thing: Avant Garden is not a cover band. 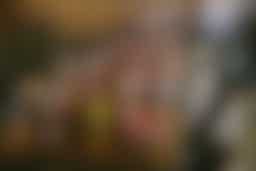 Rather than serve vegetables that taste like meat, Avant Garden serves vegetables that taste like vegetables. They also serve bread, and pasta. Chewy, crusty bread topped with tomato jam and pickled peaches? Turns out that’s totally vegan. We’ve never eaten anything exactly like it in a restaurant, meat-serving or not. And that’s the case with the dishes throughout the menu here: they’re legitimately original. They’re also legitimately extremely tasty.

Like most good artists, Avant Garden is definitely inspired and informed by other food. The beets dish definitely shares some qualities with a tuna tartare, and one of the mushrooms we ate tasted a lot like a scallop. But we felt smart when we realized that, not like we’d been asked to suspend our disbelief and pretend that beet was actually raw fish.

Avant Garden may not be the kind of music you usually listen to, and eating there isn’t necessarily going to convert you into a diehard of the vegan genre. The experience also comes with some quirks, as opening yourself to new things often does. In this case, the tiny, unventilated space and open kitchen mean the room can get very smoky. Service can also be a little funky, probably due in part to the fact that there’s barely anywhere for the servers to stand.

But you’ll get over it – trying new things is good, and you’ll definitely get to do that at Avant Garden. 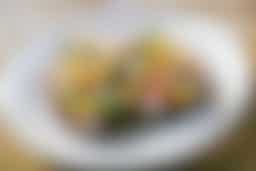 The first part of the menu is devoted to toasts, which are served on fantastic bread that apparently comes from Balthazar. This one’s the best of them – at once sweet, tangy, savory, creamy, and crunchy. I don’t even like tomatoes and I still would have ordered another. 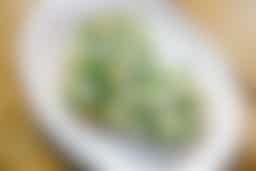 Do you know about cucamelons? They’re tiny cucumbers that look like mini watermelons, and they are on this toast. This one’s lighter and brighter, with a lot of crunchy vegetables. If you’re the person who eats the whole crudite plate, you’ll like this one a lot. 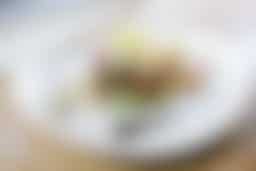 This is the rare dish that actually tastes as good as it looks. The beets sit on top of a creamy guacamole-type situation, with some salty, crunchy things that look like Rice Krispies. 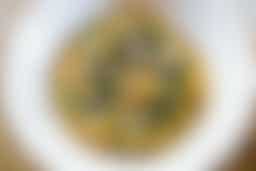 Putting pieces of crunchy, toasted farro on top of soft, cooked farro? That’s farroception, and it’s genius. This one’s basically Fall In A Bowl, and we like it a lot, though it is a bit sweet. 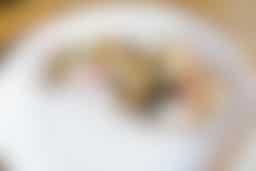 We were genuinely unaware that mushrooms were capable of tasting this way. Whatever’s going on here is beyond our understanding of fungi, but you definitely want it on your table. 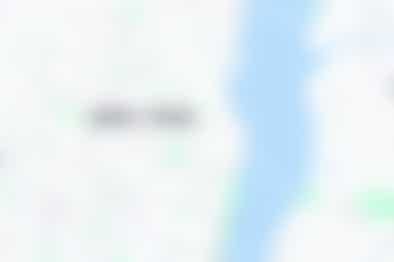 The Roost is a bar that happens to also a be a coffee shop in the daytime. So feel free to work here during the day then bring a date at night. 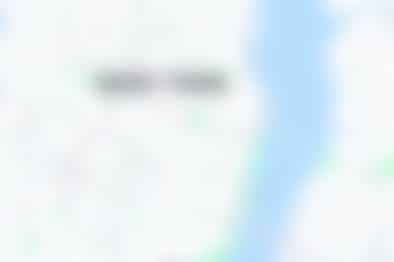 C&B is a little breakfast/lunch spot in Alphabet City where you can get an exceptional egg sandwich. 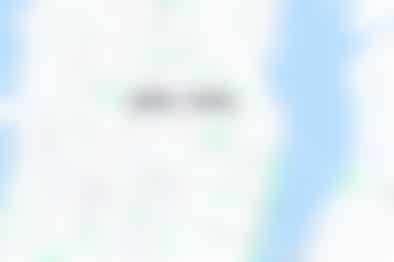 Cafe Mogador is a Moroccan restaurant with a popular brunch and some outdoor seating on St Marks in the East Village. 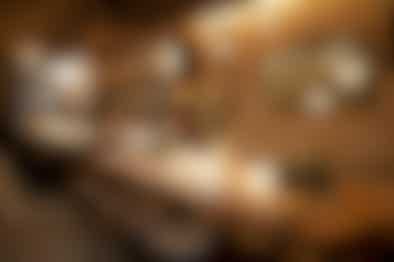 At Feast, you’re going to have a meal meant to be shared amongst friends. You sit down and they load up your table, Thanksgiving style. We love their approach, but wish there were fewer rules and restrictions. 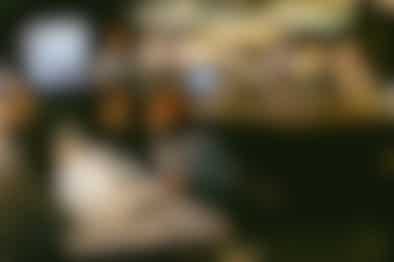 Plant Food + Wine is a great spot to drink wine and eat fancy vegan food in the East Village. 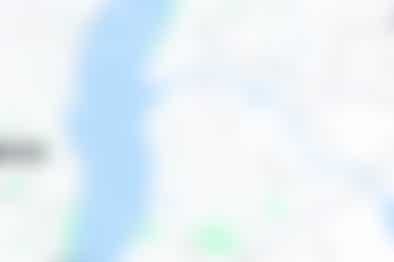 For good vegan food without pretension, head to Jungle Cafe in Greenpoint. It’s not hip whatsoever, and that’s why we like it. 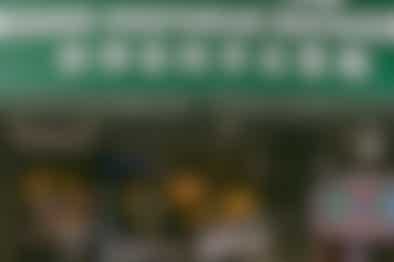 Buddha Bodai is a kosher vegetarian spot in Chinatown. It’s useful for anyone who doesn’t eat meat, and it’s BYOB. 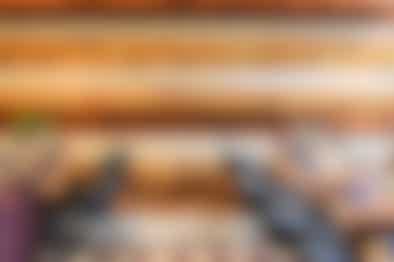 Avant Garden in Williamsburg is the second location of a vegan spot we like. 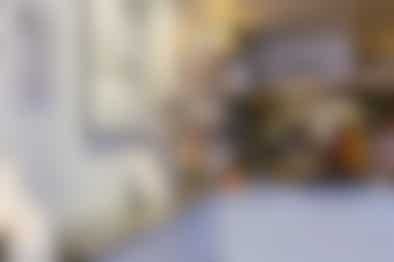 Superiority Burger is a tiny vegetarian counter-service place in the East Village with a decent veggie burger, great sides, and excellent gelato. 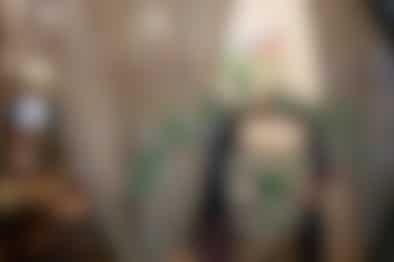 While many New Yorkers rely on coffee and Pret A Manger to get them through the day, Steinthal runs on a steady diet of cereal, water, and Westville. 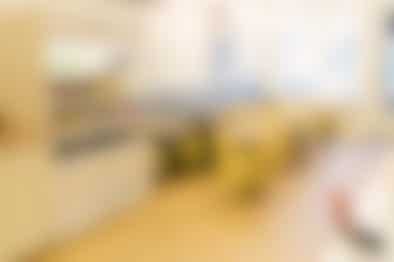 Mulberry & Vine's cheap-ish and healthy platters make it one of our favorite lunch spots in Tribeca. The big and bright space doesn't hurt either.
Restaurant Finder