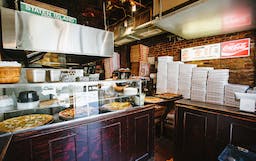 Come on people, this is completely out of control. It's Thursday night at 2:30am and there's a line forty deep for a slice of pizza? That's just stupid. At the painfully slow rate at which Artichoke moves, that's at least an hour wait. By the slice, pizza is supposed to be that cheap, quick fix - but Artichoke is neither. I totally hopped on board the 'Choke bandwagon when it opened, and was pushing it on people non-stop. After all, how could I resist hyping up a hot new slice right next to my apartment? Unfortunately, there was trouble in paradise, and I soured on this place pretty fast.

My beef with Artichoke is three-fold. First, I absolutely can't stand Artichoke's deliberately slow operation. At first, fine, bask in the glory of your 24/7 line. Everyone wants a piece. I get it. But to continuously operate like this is infuriating. Hell, even when it's empty, it still takes fifteen minutes to get a slice! Is it too much to ask to just have hot pies ready to roll? Adding insult to injury, when you finally make it to the front, you're hardly taken care of. The dudes behind the counter are more concerned with singing along to "Smells Like Teen Spirit" than getting your order correct. Keep a keen eye on what's going on, follow your slice from the pie to the oven, and then into the box to ensure they get it right. Lastly, the prices keep going up. For the signature Artichoke slice $4 isn't out of line, but pricing the others at $3.50 is a lot to ask. $7-8 for two slices? That's not cheap.

So, strike one for line enabling, strike two for poor customer service, and strike three for the non-recession friendly rates. When you take these things into account, Artichoke's rating takes a huge hit before we've even had a chance to eat anything. That being said, the pizza is great, and as much as I'd like to write off Artichoke and never return, that's not going to happen. I'm just not lining up for it ever again. 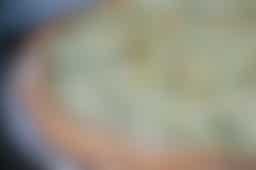 This is more like a four course meal (artichoke, an assortment of cheeses, cream sauce, thick Italian bread) than it is a slice of pizza. The slice itself legitimately weighs in at two and a half pounds, challenging even those with the most cast iron gut to fight off a stomach ache. Don't get me wrong, this infamous slice is worthy of the buzz, just not something that you can eat on a regular basis. It's great going in, not so much coming out.

This is easily my favorite item on the menu. If you see a fresh crab pie, go for it. I know what you're thinking...crab at a pizza place? Not only does it work, it's amazing. Small chunks of crab and mozzarella are evenly sprinkled across the pie, making for tasty bites all around. Its brown appearance doesn't make it look like the most appetizing slice but, trust me, it is.

initially this was my favorite Artichoke slice. The crust is absolutely phenomenal; thin, crispy, and perfectly burnt at the tips. It has a light slice compared to other Sicilian slices, and it's damn good. My big complaint is that for some reason, the first couple bites are always far superior to the last couple ones. Somewhere in the middle, this slice loses me. It's way too oily and the basil leaves are overpowering. All my bitching aside, I'd still recommend checking it out. 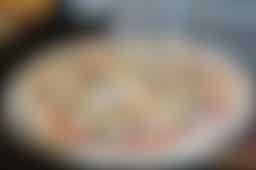 Skip. Skip. Skip. They should have kept this one simple, but there are too many cheeses, and again, the basil is out of control. 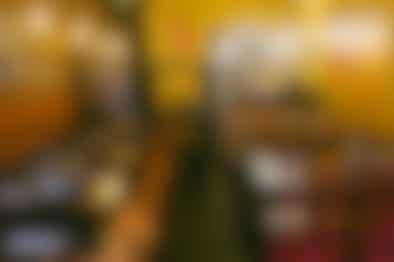 Frangos is a Portuguese counter-service spot in the East Village that’s all about peri peri sauce. 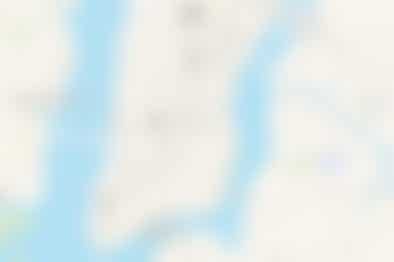 This East Village institution is one of the few tourist traps actually worth a visit in the neighborhood. Get a cannoli and a box of rainbow cookies. 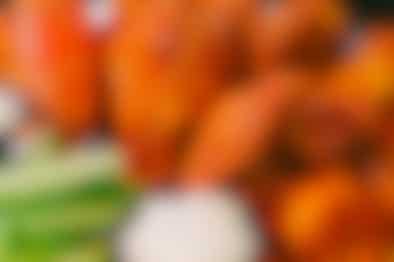 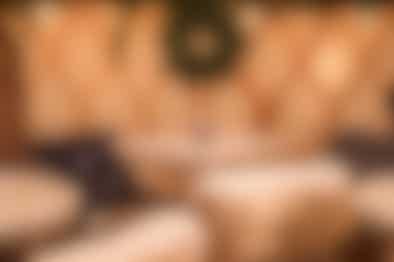 Winter Garden at The Standard

The Winter Garden at The Standard East Village is a seasonal pop-up where you can drink cocktails in heated yurts in the hotel’s garden. 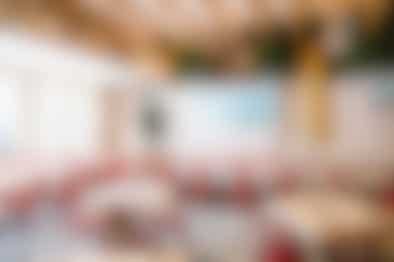 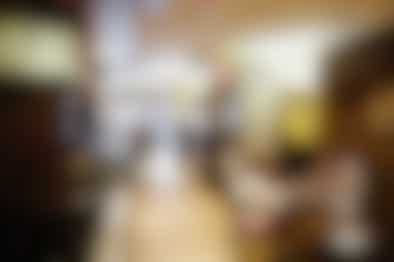 As anticipated, Kesté serves up some of the best pizza in town.

Emily West Village is a mashup of the original Emily in Clinton Hill and Emmy Squared in Williamsburg. 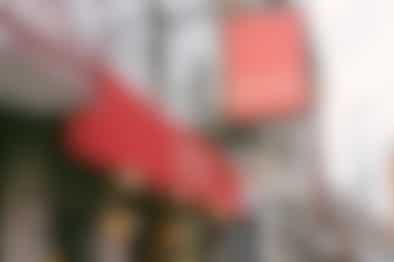 Gruppo is a casual thin-crust pizza spot across from Tompkins Square Park in the East Village.

Joe’s is home to the best slice of pizza in NYC. Full stop. 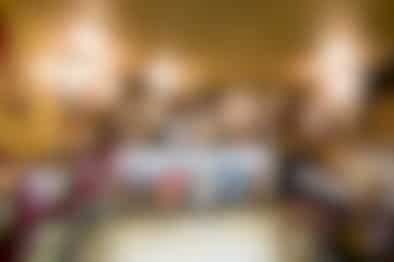 Crif Dogs exists to support the lifestyle of the young, drunk, cash-strapped and hungry. Open until 4am on the weekends and 2am during the week, this is an all hours Neighborhood Hang, ideal for Late Night Eats, cheap beers and a game of Ms. Pacman. 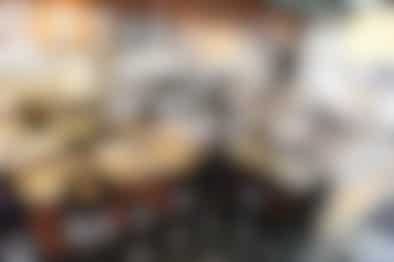 We’ve got to admit that even though we aren’t the target audience for Sticky's Finger Joint, we kind of love this place. It's basically stoner food at it’s best and most ridiculous, with a menu filled with genius chicken finger flavor creations.
Restaurant Finder