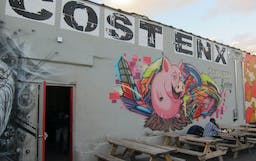 Arrogant Swine specializes in North Carolina-style barbecue, which means a lot of pork. The main draw here is the East Carolina whole hog, which is essentially just smoky pulled pork with a subtle vinegar sauce - and it’s a solid order. But if you’re a fan of mustard, go for the spare ribs. They come out charred and chewy with a sweet mustard glaze, and they make for a very good drinking snack. Sit at the long bar in the warehouse-like space in East Williamsburg, or grab a picnic table on the back patio. And if you need some carbs with your barbecue, get the mac and cheese waffle. It’s exactly what it sounds like, and you’ll want to split it with at least one other person.

The serving isn’t as generous as what you’d get down South, but this is one dish that benefits from being inauthentic. I find traditional mustard-based barbecue to be kind of gross, so I’m pleased with this lightly mustarded platter of whole hog meat. Slather it with an extra dripping of sauce and enjoy the ride.

Outside Brown Shoulder with Piedmont Dip

Still not sure why we’re calling this Carolina-style because the tangy, tomatoey Piedmont sauce reminds more of Tennessee than anywhere else. It tastes good, but we have to deduct points for false advertising. Maybe we’ll have more respect when we can enjoy it in the massive outdoor beer garden next spring?

I appreciate a rib served so tender you can strip it elegantly from the bone without missing out on a ton of meat. The purported honey glaze on these puppies was nowhere to be seen, but they have plenty of other sauces you can deploy for extra flavor.

You’re an Infatuation reader. You know what to do.

Sides, Brought To You By: The Waffle Iron

Waffle Irons appear to be Arrogant Swine’s kitchen apparatus of choice. The cornbread you get with a platter of pig? In the form of a waffle. The macaroni and cheese? Also in the form of a waffle. A really dry, cheese-less one. The sweet potato waffle? It’s the one thing that’s supposed to be made with a waffle iron and it’s not even that good until you douse it in their walnut, bourbon and maple syrup because that shit is f*cking delicious. 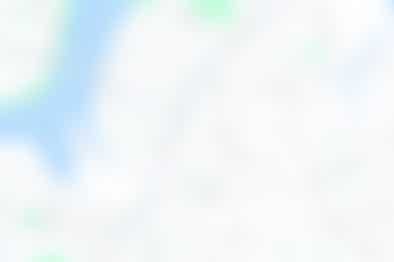 Bar Velo is a cocktail bar in Williamsburg where you can get some vegan small plates and enjoy the old-timey vibes. 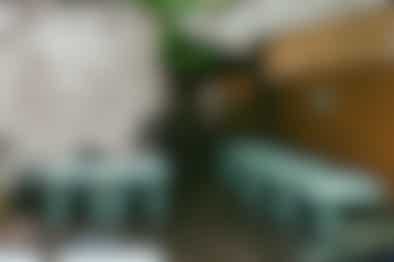 Franklin Park is a bar in Prospect Heights with a big outdoor space and a lively scene on weekends. 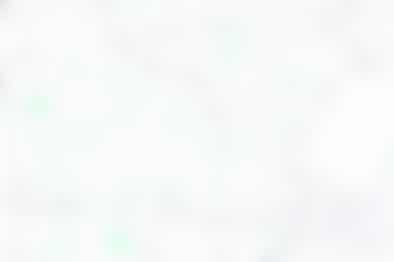 Toad Style is a great place in Bed-Stuy for some quick, casual vegan comfort food. 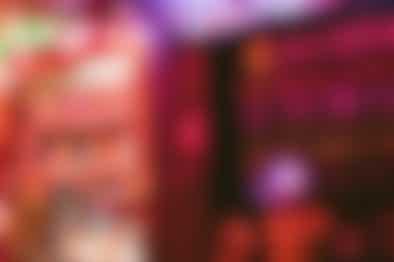 Boobie Trap is a little, neighborhood, chest-themed bar in Bushwick. 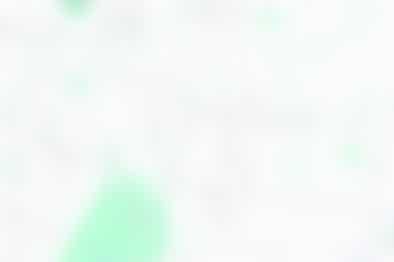 Berg'n is a big indoor beer garden/food court from the people who brought you Smorgasburg. It's good for groups, and they have full bar. 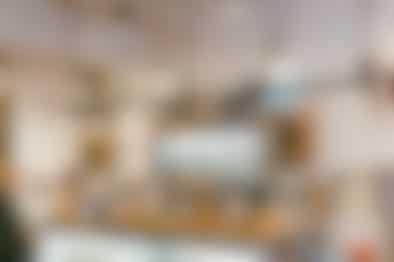 If you’re looking or a sandwich in Industry City and don’t feel like eating a massive mound of meat at Hometown Bar-B-Que, stop by Ends Meat. 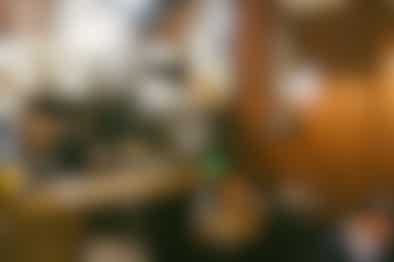 Izzy’s is a casual kosher BBQ spot in Crown Heights that makes smoky brisket you’ll want to eat on a quarterly basis. 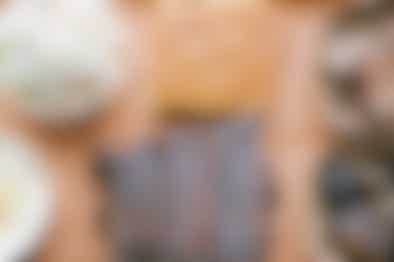 Fletcher’s BBQ at the Riis Park Beach Bazaar in Rockaway Beach is an outpost of their Gowanus spot and they make great pulled pork.

Ladies and gentlemen, we have a new favorite BBQ spot. Situated inside what used to be an old auto body shop, this gutted garage is raging every night of the week.
Restaurant Finder