The best boats where you can eat and drink, ranked with the help of a highly scientific method called Our Feelings About Boats.

There’s nothing quite like a boat. Except for an airplane, which is sort of like a boat for the sky. Also, cars. Cars are similar to boats. But you can’t put a car in the Hudson River, then sit on top of it and drink a bottle of wine. And that’s why we made this Boat Power Ranking - a list of the boats in NYC that are open to the public, ranked according to how much we enjoy being on them. Some are permanently docked, others provide close-up views of the Statue of Liberty, and a few tend to be filled with people who are about one vodka soda away from singing along to a song that isn’t actually playing. 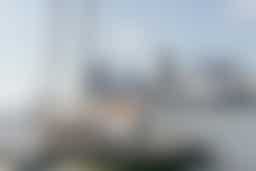 Pilot is a 140-foot sailboat docked off Pier 6 in Brooklyn Bridge Park. It doesn’t actually sail anywhere, but it’s still a great place to hang out and eat oysters while you think about how different your life would be if you were a boat owner and/or Waterworld came true. You can sit at either of the two bars or one of many tables and look out at the East River and lower Manhattan. And the best part is: people don’t really seem to know about this place. Not a lot of people, anyways. There might be a short wait at peak times, but you can just make a reservation or put your name in and walk the waterfront for a few minutes. 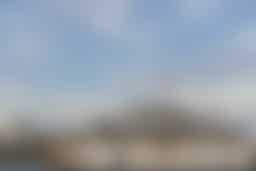 In order to get to The Honorable William Wall, you have to take two boats and pay $20. That might sound annoying - and that’s because it kind of is. But the trip only takes about 30 minutes, and, once you get here, this place feels like your own private, floating clubhouse. It’s a houseboat anchored off Ellis Island, and it has an outdoor deck with tables, astroturf, and a little bar. It also has an extremely good view of Manhattan, and there’s a nice little indoor area that feels like the lobby of a Holiday Inn circa 1992. The main reason we like this place, however, is because it’s BYO food. You can bring a steak. Or a lobster. Or both, in addition to 40 packs of Skittles. 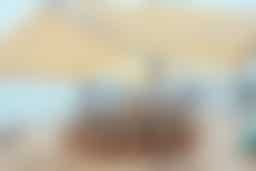 Sometimes, we think about what life would be like if nobody knew about Grand Banks. We could bring a date on a Friday night, get seated immediately, then eat some seafood whilst listening to the waves, seagulls, and whatever our date was saying. Unfortunately, a lot of people know about this place, and it gets pretty busy. Grand Banks is from the same people behind Pilot, and it’s basically the same setup: an old-timey sailboat with a couple of bars, a great view, and some tables. The only real difference is the fact that it’s at Pier 25 in Manhattan - and it consequently draws a much larger crowd. But you can make a reservation online if you plan far enough in advance. 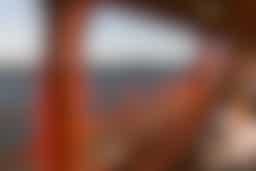 The Staten Island Ferry is free. And you can bring alcoholic beverages on board. Also, it provides a great view of the Statue of Liberty, and the upper deck is a very nice place to hang out in the summertime. Is it a good place for a party? No. It’s a ferry. But it could work for a creative date that requires you to spend very little money. As an added bonus, this boat helps thousands of people get to and from Staten Island. 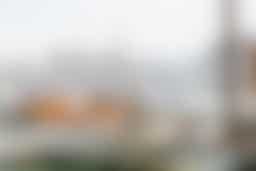 Once upon a time, The Brooklyn Barge was an entirely pleasant spot to drink outdoors. Now, we have mixed feelings. The place itself hasn’t changed (it’s still just a floating bar docked in Greenpoint), but on the weekends it feels sort of like a high school party in a high-budget teen movie. In other words, it gets loud and overcrowded, and everyone appears to be roughly 27 years old. But if you stop by on a weeknight, it should be much more enjoyable. You can drink cocktails and eat grilled hot dogs while you look out across the river at Midtown and feel thankful that you’re not in Midtown right now. 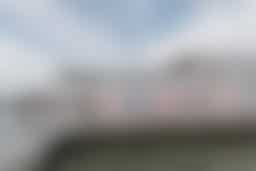 North River Lobster Co. is a very large boat with three different levels, and, on a warm night, it feels kind of like a big crowded amusement park ride with shellfish and alcohol. You’ll find this thing docked at Pier 81 near West 41st Street, and every 90 minutes or so it takes off for a short sail around the Hudson. $10 gets you a day pass that allows for unlimited rides, and, for roughly $23, you can get a lobster roll that’s a decent imitation of a better lobster roll. Ideally, you’ll just eat beforehand and then hang out on one of the outdoor decks where you can drink and introduce yourself to some people who are 2nd-degree connections on LinkedIn. 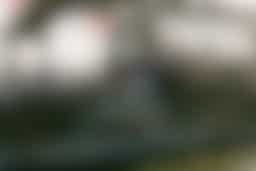 Now that we’ve reached the bottom of our Boat Power Ranking, it’s time to talk about the Frying Pan. The Frying Pan is a bar on a big old boat near Chelsea Piers, and we like it in theory. There’s a lot of space on the deck, and you can watch the sunset from here. The only problem is, this place is technically the worst. There’s a big line to get in on weekends, the music isn’t good, and, if you come on a Saturday night, you’ll probably get vomit on your shoes. In other words, don’t come here. 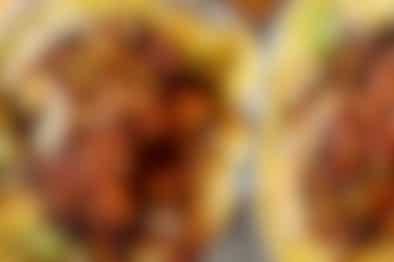 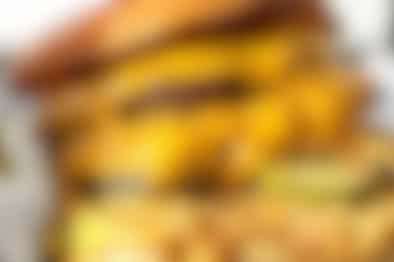 The 5 Best Dishes We Tried In February 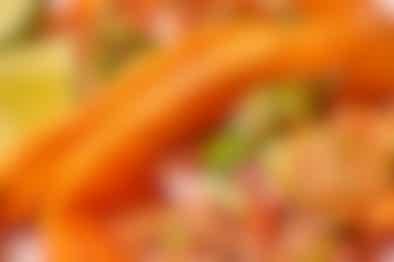 Our 6 favorite spots for birria tacos in NYC. 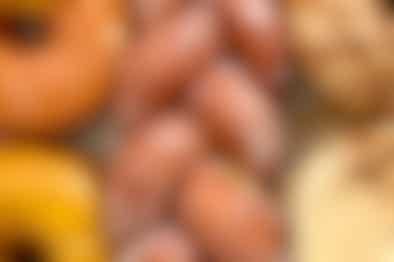