“There are two main questions we always get at Ruffian,” Moshe Schulman, the East Village wine bar’s owner, says. “One is ‘What is orange wine?’ and the second is ‘Where is the kitchen?’”

Before this week, it’s possible the latter response might have included sassy pointing gestures towards the tiny induction-burner setup behind the bar. But now, Ruffian is expanding into the space next door. There will be a second dining area, a second kitchen, a new raw bar menu, and more space for anyone previously wondering how a wine spot could produce such exciting food in a 400 square-foot room without a walk-in refrigerator.

“The idea was always to expand. We could never meet the demand,” Moshe says not realizing he’s rhyming in a telephone interview. In addition to their outdoor dining area, Ruffian’s new space (formerly home to Big Gay Ice Cream) seats fifteen diners inside. The front half will be reserved for customers, with four or five tables as well as a bar rail. In the back of the space, staff will have room to prep baked goods, and even start a raw bar program (which they hadn’t yet done for reasons related to cross-contamination allergens). The expansion will be open and bookable to the public starting Friday, September 24th.

Read all of the guides 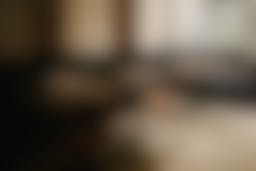 Just before Manhattan and Brooklyn began to swell with natural wine bars, Ruffian opened in 2016 serving over 250 bottles primarily from small producers in southern and eastern Europe. It’s always been an example of a wine bar without any of the pretension. They organize their wine list into accessible (or just plain entertaining) categories like “sativa” or “indica” orange varietals, or sparkling options reminiscent of an afternoon picnic in Central Park or Tompkins Square Park. In theory, a level three sommelier and a self-proclaimed Yellowtail aficionado could both enjoy a night here - assuming they could secure a pair of the 20 bar seats inside.

Oysters and bivalves aside, Ruffian’s vegetable-focused menu will remain otherwise unchanged. Before the pandemic, the restaurant started prioritizing vegetarian and vegan cooking (in part because the chef de cuisine, Steven Shockley, has worked at vegetarian restaurants around the city and is a vegetarian himself). The pandemic accelerated their plan, Moshe says. “We’re in such a small space, and our labor is high because we pay people well and we offer benefits, and that was also part of the decision. How can we offer a really interesting and tasteful menu with all that in mind?” 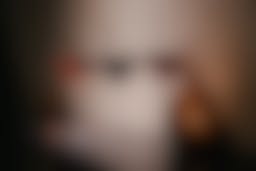 At $35 for three courses, Ruffian currently serves one of the least expensive vegetarian tasting menus in the city - for example, Dirt Candy’s costs $85 while Eleven Madison Park’s is over $300. They also offer a short la carte menu with only two non-vegan dishes (a potato royale topped with caviar and an octopus dish). For the next three months or so, the menu will be themed around a play on RHONY and world history we didn’t know the world needed: “The Real Hasburgs Of The Austro-Hungarian Empire.” They’ve previously served a so-called Odyssey menu of pan-Mediterranean dishes.

Moshe and his team hope to use the new second space as a private dining room for tastings, something they could never manage in the original bar. “We want to do wine tasting with oysters, maybe a monthly tasting group, or potentially open earlier on the weekends.”

There’s a good chance people will continue to come to Ruffian, drink a couple glasses of snappy orange wine from Georgia, and ask Ruffian’s staff where on earth the kitchen is located. As of September 24th, they’ll have a new answer. 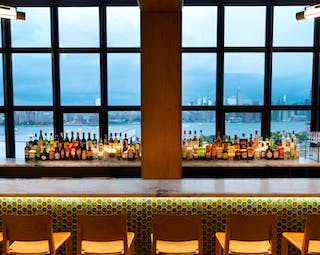