Hannah Albertine
September 3, 2021
The New CDMX Spot About To Blow Up North Brooklyn’s Taco Scene
At Taqueria Ramirez in Greenpoint, which officially opens on September 8th, tripa and suadero shine.

The first thing you might notice about Taqueria Ramirez is people standing around on a Greenpoint sidewalk holding bright plates. Primary-colored, plastic, floppy, not dissimilar from a frisbee someone might hurl at one’s head, these are the same plates you’ll find while walking around Mexico City in search of the city’s essential tacos (like at El Turix or El Pescadito).

Tania Apolinar, one-half of the couple behind this soon-to-open taqueria, says she had friends bring the plates from CDMX. The plates alone don’t make this taco spot somewhere to check out, but they do tell you what you need to know. Taqueria Ramirez, officially opening on Wednesday, September 8th, keeps its Mexico City roots close in everything they do.

Taqueria Ramirez has been operating in soft-open mode since the beginning of August. Tania’s partner, Giovanni Cervantes, doles out tacos to hungry, snaking sidewalk crowds on Thursday and Sunday nights. Giovanni grew up in Mexico City, and has spent much of the last decade working as the creative director of Greenpoint photography studio, Colony. He and Tania met at Colony in 2016 - now they’re creative, business, and everything partners. Tania herself grew up in Torreón, a northern city in the Mexican state of Coahuila. 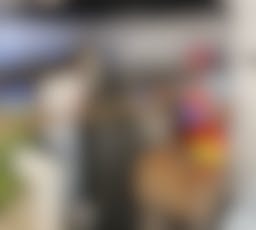 As a creative director at Colony, Giovanni would prep tacos for lunch on a small griddle and serve them to the staff. Fun office lunches turned into Friday pop-ups at Brooklyn Safehouse, a divey saloon just a block from what would eventually be their full-time location. In the summer of 2020, Taqueria Ramirez steadily built up a North Brooklyn following by throwing pop-up parties in Transmitter Park and hosting dinners at Winona’s in Bed-Stuy.

Then, at the beginning of 2021, Tania and Giovanni realized it was time to start a new project while they were traveling in Mexico. With commercial rent spaces in the neighborhood more available than ever, they signed the lease on a tiny space on the corner of Franklin and Oak Streets. It took five months to make it their own, complete with a choricera and comal custom made in Mexico City. “It reminded us of the taquerias back in Mexico City. Not anything too pretentious,” Tania says. 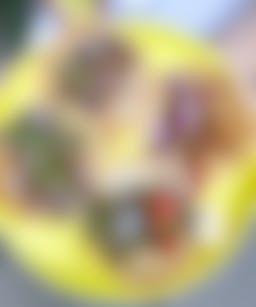 With the exception of their al pastor on the trompo and nopales cooked and mixed ahead of time with tomatoes and half-inch blocks of squeaky queso añejo, Taqueria Ramirez makes their meats via choricera - the metal, convexed griddle surface bubbling with pork and beef fat that you won’t be able to take your eyes off of as soon as you step into the door. Their tacos - which all cost $4 - range from velvety shredded suadero to longaniza with bright orange porky juices that spill out of your taco and onto your shirt (probably) as you tilt your head to devour it in no more than three bites. The suadero stews for long enough, around three hours, so the lower belly cut of beef can break down. But our favorite taco remains the tripa, which has such little chewy toughness it might be unidentifiable as a cow’s stomach lining save for the iron-forward taste. When asked about the tripe, Tania says, “Giovanni surprises me so much every time. I don’t know how he does it.” 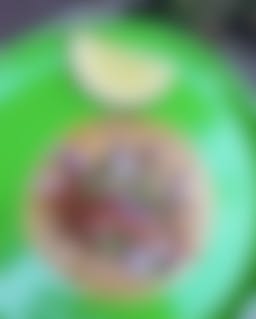 The restaurant’s space only holds about ten people, most of whom will get to watch the action in the open kitchen from courtside seats at the counter. Outside, there’s a bench that seems to be permanently occupied by an Alaskan husky or dog of similar energy, and a bar rail that you can lean on while you gorge tripa tacos down your endlessly fortunate gullet. Tania says she expects customers to hang out for 15 or 20 minutes and be on their merry way. “It’s supposed to be quick,” she says. There’s no current plan to serve alcohol, in an attempt to keep people moving.

Before they officially open to the public on September 8th, Tania says the team is still working out the kinks of service, nailing down their tortilla situation (right now, they’re using nixtamalized corn tortillas from a tortilleria in Corona, Queens), and putting final touches on the space.

Taqueria Ramirez’s opening will probably feel like North Brooklyn’s very own tripa-taco-shaped bat signal. If you pride yourself on eating the city’s best tacos, be sure to get a spot in line. 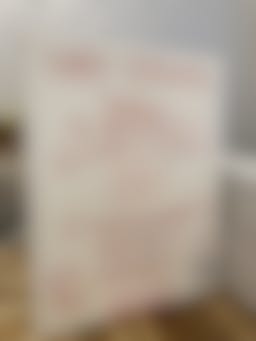