The Best New Barbecue In Miami

Meet the new meat in town.

The word “barbecue” makes most people react similarly to a dog hearing someone say “treat.” At least, that’s the effect it has on us, which is why we’re so happy about the new crop of barbecue restaurants that have popped up in Miami over the last year. They span from Miami Lakes to North Bay Village, and include front yard pop-ups, Puerto Rican fusion, and more. Here are six you should check out immediately.

Apocalypse BBQ is a pop-up started by a local Miamian during the pandemic (hence the name). They’ve been doing pop-ups here and there over the last year, but now they have a home at Boxelder in Wynwood, every Saturday from 2pm till they sell out, which will probably happen so get here on the earlier side. They’re serving some great barbecue, including classics like ribs (beef and pork) and brisket. Both have the kind of beautiful, dark bark that we see on the barbecue meats of our dreams. Another thing you should absolutely order here are the Pineapple Express Pork Belly Burnt Ends, which are glossy little bits of pork belly covered in a sweet pineapple, mango, habanero sauce. 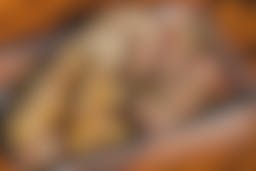 Like any proper barbecue restaurant, El Balbiquiu in North Bay Village can satisfy cravings for things like brisket, ribs, and pulled pork. But what’s special about this place is the way they incorporate delicious Puerto Rican influences into the food, making it one of the more interesting barbecue experiences in Miami. Sometimes the influence is subtle, like in the chimichurri sprinkled atop the brisket, or the adobo seasoning in the pulled pork. And other times it’s loud and obvious, like in the incredible tripleta sandwich or the towering brisket mofongo, which looks a bit like a volcano with big pieces of brisket spilling over the sides. And, like with all great barbecue spots, the sides are outrageously good (especially the corn ribs). The dining room is pretty small - more a place to eat than to hang out and have fun. That’s probably a good thing, because you won’t be able to hold a conversation once the food hits the table. 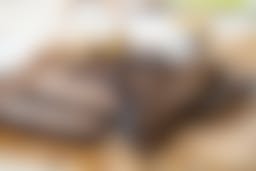 We’ve talked about Drinking Pig a lot since this pop-up debuted during the pandemic, and they’ve had a well-earned spot on our Hit List ever since. But, we’ll happily say it again: this is easily some of the best barbecue in all of South Florida. It works like this: you place an order by DM’ing them on Instagram, pay in advance, and then schedule a time to pick it up Friday through Sunday. This is a front yard operation (literally), so you can take it to-go, or stick around and eat on one of the shaded picnic benches they’ve arranged at the end of the cul-de-sac. After you’ve gone through all that trouble to procure your food, it kind of makes sense to just order everything. We did, and we still occasionally wake up in the middle of the night and think about the beef rib, brisket, and collard greens. 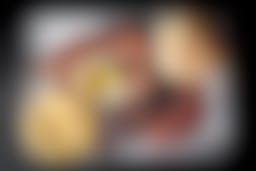 When we visited La Traila in Miami Lakes, there was a line out the door - both because the restaurant isn’t that big, but also because apparently Miami Lakes has been craving Texas-style barbecue for quite some time. There’s no table service here. Once you reach the register, you just tell the man with the big knife what you want, he slices it up, and then you move on down the line cafeteria-style (at which point you should absolutely ask for cornbread). And even though they were sold out of a few things, we still thought the ribs, cornbread, and banana pudding were certainly worth the 20-minute wait. 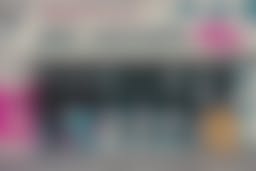 Big Mama’s BBQ is a little outdoor barbecue spot on 79th Street that serves a mix of things like ribs, fried chicken, cheeseburgers, and pulled pork. We’ve tried the ribs and the burger here - and both were pretty good. The ribs are St. Louis style, with a very sweet barbecue sauce, and the burger had a big heap of caramelized onions. But what we really love are Big Mama’s sides - especially the Cajun fried okra. The little nuggets of golden brown okra are crispy, well seasoned, and taste good dipped in the sweet barbecue sauce - or all by themselves. 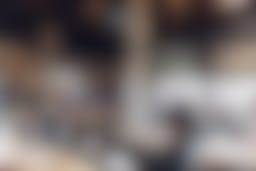 Is Hometown Barbecue new? It’s a year and six months old, which is new for some things, including a Greenland Shark, which can live for up to 500 years. But if you love barbecue and there’s even a .0001 percent chance you don’t know/haven’t been to Hometown, we must change that. So, Hometown Barbecue is an outstanding barbecue spot in a warehouse in Allapattah. Everything here is good, especially the incredible smoked turkey BLT. There are cocktails and occasional live music on the weekends, and first-come-first-served seating (we’ve never had an issue getting a table) along with some of the best smoked meat you’ll ever taste. 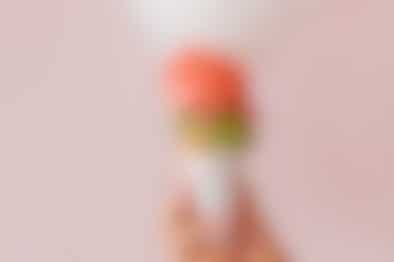 When you need a scoop, head to these places. 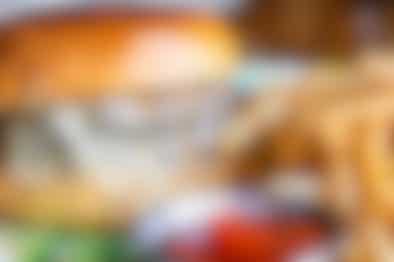 The 18 Best Burgers In Miami 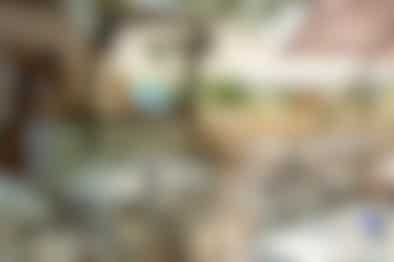 The Best Shaded Patios In Miami

The restaurants where it’s actually possible to eat outside in the summer without bursting into flame. 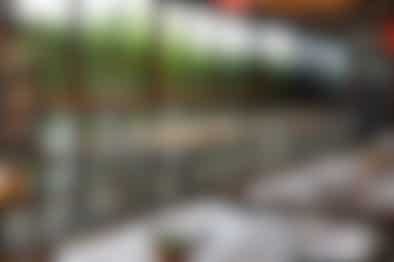 14 Miami Restaurants Where You Can Actually Find Parking

Just in case you are also sick of circling the block ad nauseam. 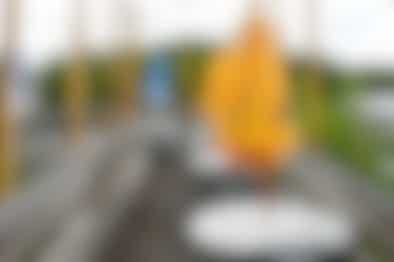 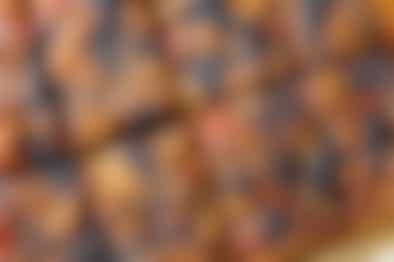 The 19 Best Pizza Places In Miami

The top 19 pizzas in Miami, according to us. 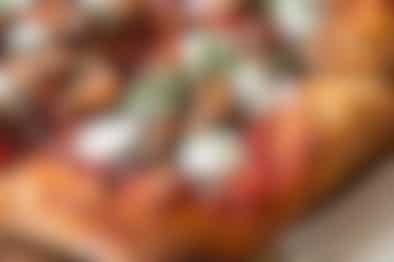 The Best New Pizza In Miami

Because we are always on the hunt for great new pizza. 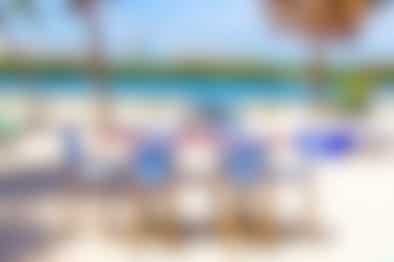 The Miami Bar Hit List: Where To Drink Right Now

Where to drink right now in Miami.
Restaurant Finder