The Bazaar by José Andrés

Ahh, The Bazaar. That beautiful place where you can spend a sh*t ton of money and get a syringe of caprese squirted into the back of your mouth. ’Tis the season indeed. Though ridiculously over-the-top, this gastronomy shrine at the SLS Hotel is a great place to throw a holiday party, especially for excitable CAA agents. The space is massive and Greg from Theatrical is going to lose his mind once those chocolate pop rocks hit the back of his tongue.

- From Where To Have Your Office Holiday Party

This low-lit, very luxurious spot on the ground floor of the equally luxurious (though better lit) SLS Hotel offers a variety of spaces that can accommodate private dinners for parties as small as 10 - or as large as 100, though we both know you’re not that popular. 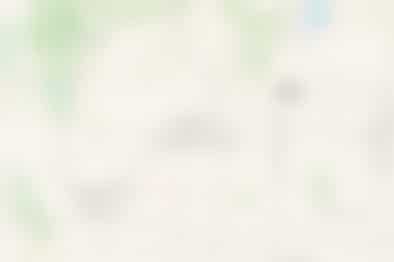 Pura Vita is a fantastic, all-vegan Italian restaurant in the heart of West Hollywood. 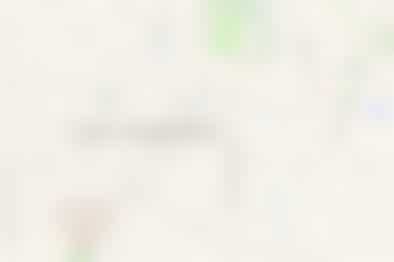 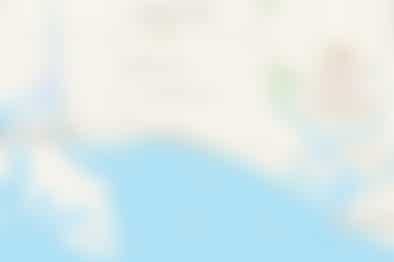 The Wild Chive in Long Beach is a vegan spot serving classic brunch and diner food. 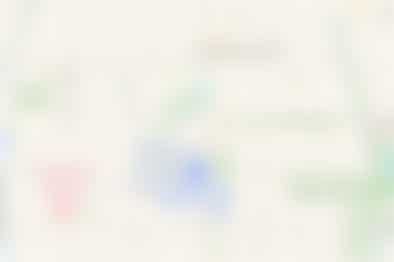