Where To Eat Outside In Santa Monica 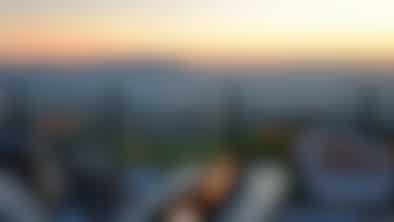 Where To Have Date Night Outside In LA 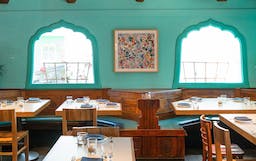 Tallula’s has been given everything a restaurant needs to be successful. It comes from a very good family (the people behind your favorite Westside restaurants like Cassia and Milo & Olive). It’s in a big, group-friendly space just off PCH on the edge of the Palisades. And they serve modern, casual Mexican food in an area that doesn’t have much of it. But like a trust fund kid coasting along on his family’s name, Tallula’s isn’t living up to its full potential.

Our issue at Tallula’s boils down to the food. For the most part, it’s just boring - which is not what we’ve come to expect from this local dynasty of delicious food. With one or two exceptions, most of the dishes here lack any kind of excitement, and the spice levels seem to have been dialed down for what they must think is a delicate Westside palate. Apart from some tasty swordfish tacos, every dish is missing that X-factor element that makes it an interesting thing to put in your mouth. 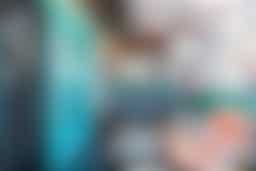 If you’re out to dinner, but it’s one of those meals where the food is a secondary concern, then Tallula’s is a solid option. It’s fun here. They have a daily happy hour in the bar area and a small patio that’s ideal for margarita drinking. If you’re a local in possession of a tiny human, it’s a popular spot for a kid-friendly dinner that doesn’t involve you having to eat mac and cheese. Noisy group dinners where you’re more focused on that one friend’s latest relationship drama, a casual bite after the beach - these are situations when Tallula’s works. As long as you’re willing to pay for the atmosphere. While we don’t expect $3 tacos at a kind-of-upscale Mexican spot in Santa Monica, $11 for a small serving of chips, salsa, and guacamole (even when it involves organic, happy avocados) feels like they’re taking advantage of what they must think is a larger Westside wallet.

Tallula’s has the makings of the kind of cool but casual neighborhood place Santa Monica is screaming out for. But it hasn’t managed to actually become that place. Maybe, like a good third-generation trust fund kid, Tallula’s will get their sh*t together. But for now, it’s not living up to the family reputation. 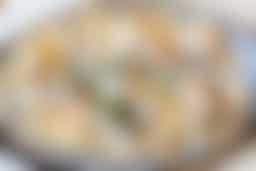 We appreciate seeing non-ironic nachos on a menu. These are appropriately cheese and salsa-covered, but lack any kind of kick.

Yes, we ordered a caesar salad at a Mexican restaurant. Also yes, this one was pretty damn good.

Solid empanadas with a super crispy shell that get overpowered by the sauce they come on top of. 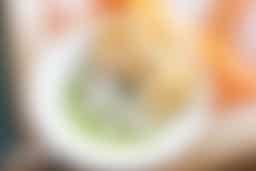 Herby and fresh, with some nice tasting fish in there. But it needs something else to amp up the flavor. 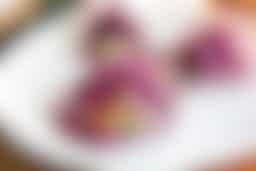 The best thing to eat here. The sauerkraut makes them tangy, and the tortillas don’t fall apart. Get these.

High-quality meat on top of a jicama sauce on top of a tostada. Despite the smokey, delicious steak, this is another dish that feels like it’s missing something.

Great duck, but overall, this dish is somehow overly rich and bland at the same time. 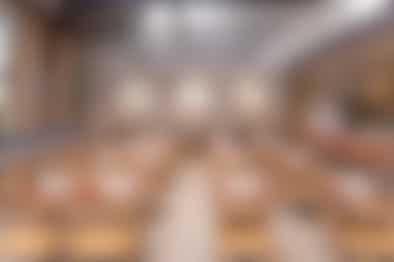 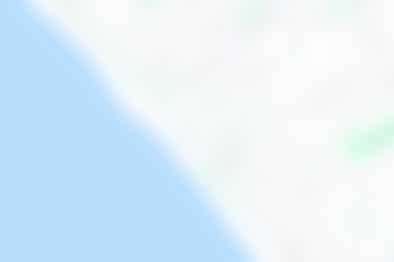 M Street Kitchen is an all-day spot in Santa Monica with tons of comfort food, a pet-friendly patio, and a big space for when you're rolling deep. 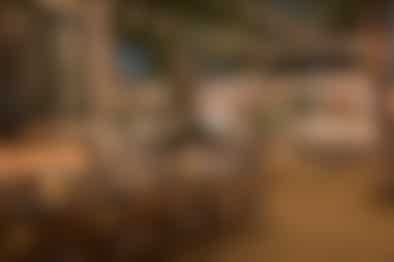 Fia in Santa Monica serves a wide menu of Italian-ish dishes, has a gorgeous patio, and will probably be a location in a rom-com one day. 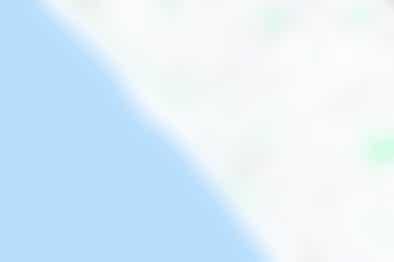 Shutters On The Beach

Nothing beats sitting on Shutters’ patio overlooking the ocean, sipping champagne, and pretending this is your everyday life. 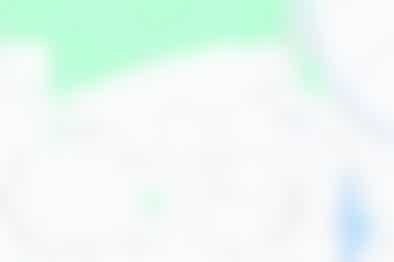 Yuca’s Taqueria is a 10-seat spot in Los Feliz that’s our favorite Mexican food in the neighborhood. 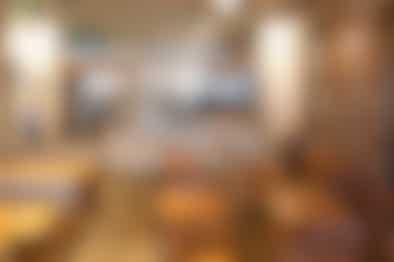 Guerrilla Tacos used to be a popular taco truck, and now it’s a great Mexican restaurant in the Arts District. 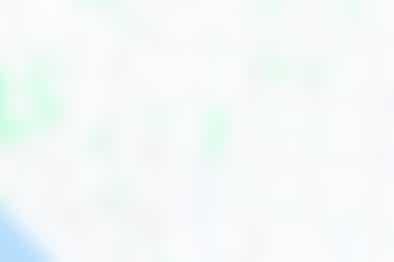 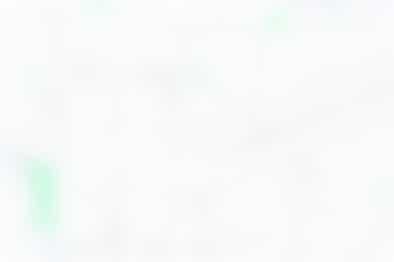 Muchos Mas is a lively Mexican restaurant in North Hollywood with big plates of carnitas and lethal margaritas. 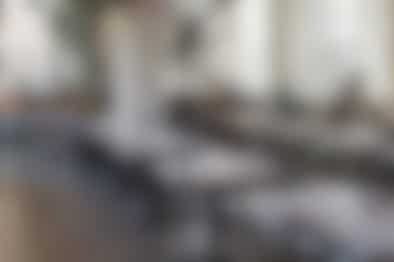 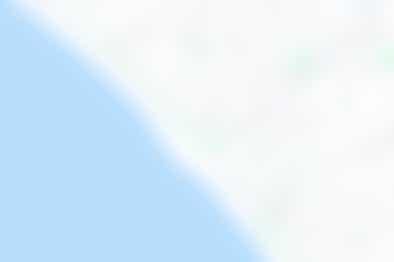 Blue Plate Taco is a rowdy, but solid option for tacos in downtown Santa Monica. 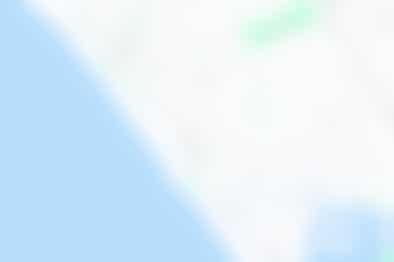