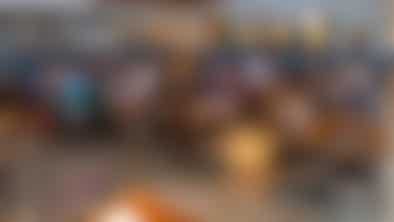 The Best Restaurants In Little Saigon 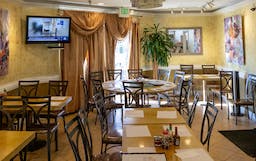 In an area filled with neighborhood staples, Song Long stands as perhaps its most iconic. This family-run restaurant is one of the oldest in Little Saigon (it opened in 1981 as a French bakery) and is now a place where families and large groups of friends gather daily to eat both Vietnamese and French specialties. Everyone is eating the cha ca thang long, a dill-and-turmeric infused catfish dish that’s one of our favorites in all of Little Saigon, but don’t ignore the bo kho stew, cooked with cinnamon, or the escargot appetizer, which we’d put against any version in town.

The Best Restaurants In Little Saigon

The 21 best places to eat in Orange County’s Little Saigon. 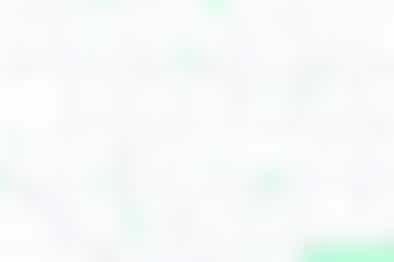 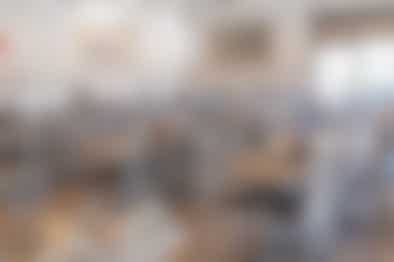 Com Tam Thuan Kieu is a low-key Vietnamese spot known for its broken rice dishes, and some of the best deals in Westminster. 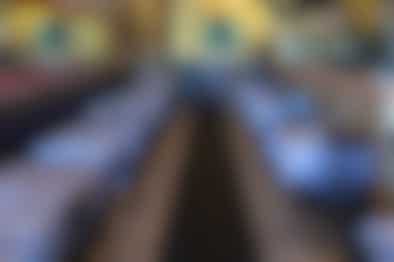 Garlic & Chives in Westminster is serving the kind of modern Vietnamese food that you can’t find anywhere else in the neighborhood. 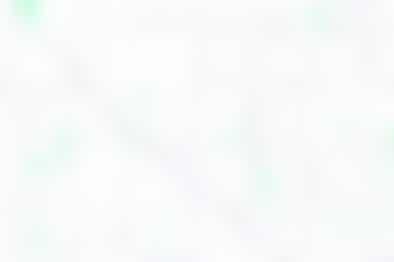 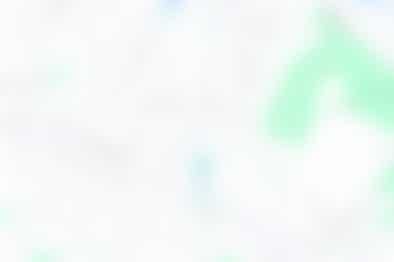 Taix French Restaurant may look like a Danish motel from the outside, but it’s actually a huge dining room in Echo Park with a low corkage fee. 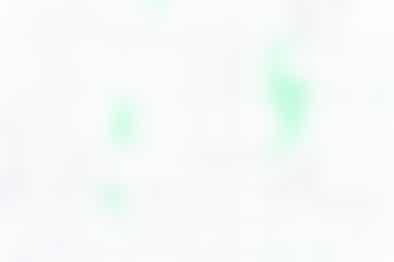 Cafe Midi is a strange little cafe in an antique furniture store on La Brea and is serving some surprisingly solid French staples. 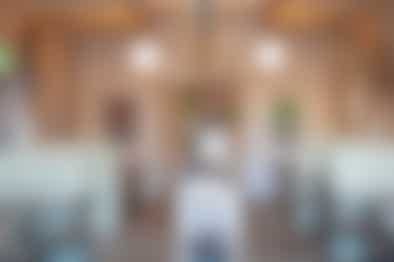 Bar Restaurant might have a boring name, but the French food at this Silver Lake spot is anything but. 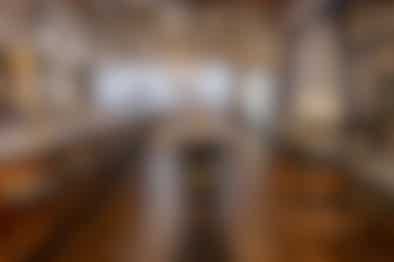 Pasjoli is an upscale French restaurant in Santa Monica where being an adult feels euphoric. 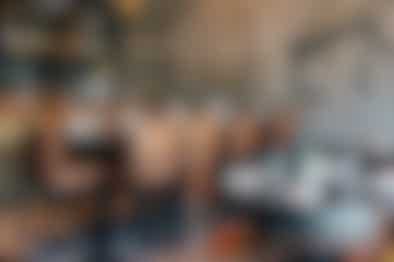 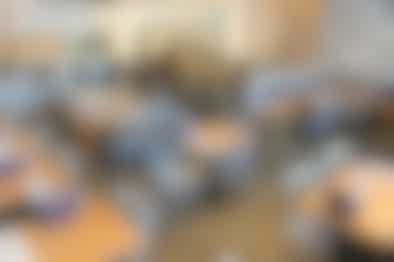 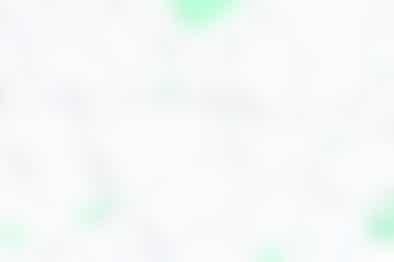 For all your pho needs in Palms, there's Phorage. They have some of the best Vietnamese food in town.

Garlic & Chives in Westminster is serving the kind of modern Vietnamese food that you can’t find anywhere else in the neighborhood.
Restaurant Finder