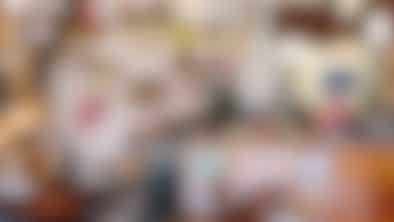 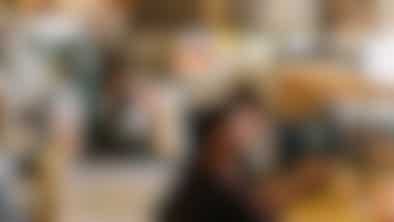 The 17 best lunch spots in Hollywood. 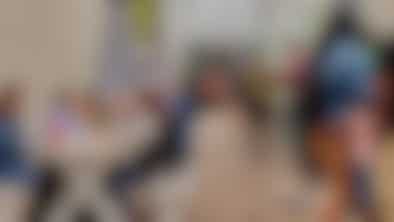 Where To Take New Yorkers Who Hate LA, Even Though They’ve Never Been Here

17 spots that will make any NYC loyalist admit LA is actually pretty great.

Everywhere you need to be ordering Thai takeout and delivery in LA.
Advertisement 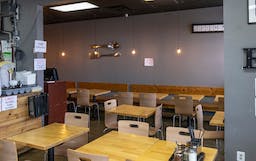 There isn’t a specific moment when a movie becomes a classic. No one walked out of Ferris Bueller in 1986 realizing they had just watched the seminal movie of the decade. Zoolander was an objective box office failure until it came out on DVD and forever changed how we think about “Wake Me Up Before You Go-Go” and gas stations. Becoming a classic takes time - especially when you’re a neighborhood Thai restaurant.

When Luv2Eat opened in Hollywood in 2014, it was a very solid addition to a neighborhood that already had several good, if not famous, Thai restaurants. Today, this strip mall spot has midnight screening cult status. With a massive Southern Thai menu, a cheeky name, and neighbors that include Pizza Hut and a nail salon, this casual place has risen to become not just one the city’s great Thai restaurants, but a classic LA establishment that everyone needs to experience.

Frankly stated, you’re at Luv2Eat for the food, not the space. Unlike the party-like atmosphere and never-ending beer towers at Night + Market or the homey, tchotchke-filled dining room at Jitlada, Luv2Eat’s small digs on Sunset Blvd. is objectively unremarkable. It looks and feels like any random strip mall restaurant in this town, and that’s because for a few years, it was. But not anymore. And that’s entirely due to the food coming out of the kitchen and the faithful following of people who pilgrimage from near and far to eat it. 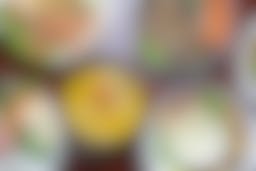 Luv2Eat’s menu is expansive, which means that your one friend who only orders pad thai or pad see ew will, in fact, find exactly what they’re looking for. But if you come to Luv2Eat and only stick to the dishes that those lost tourists in the corner recognize, you’re simply not getting the real experience. Luv2Eat’s greatness lies in the “Chef’s Special” section of the menu, a mixed bag of dishes that showcases the two chefs’ family recipes from Phuket. Take the Phuket-style crab curry, a spicy turmeric-laced coconut curry that, when combined with the fatty crab meat bathing at the bottom, takes sweet, salty, and sour to levels that will make you shake your head in disbelief no matter how many times you’ve eaten it. Even the moo-ping, a simple grilled pork skewer appetizer, is marinated and charred so perfectly it should really be rebranded as candy-on-a-stick.

You’ll be genuinely upset when a meal here is over, the credits start to roll, and you realize all you want to do is experience it all over again. Just like the gas station scene, this place is a classic. 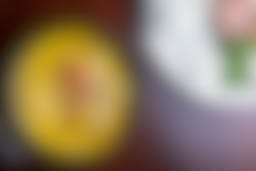 This is one of Luv2Eat’s signature dishes and if you don’t get one for the table, don’t even bother telling people you came. It’s rich, spicy, and if you have leftovers, you might wake up in the middle of the night and eat them out of the refrigerator in the dark. Disclaimer: You can make it less spicy if you ask. 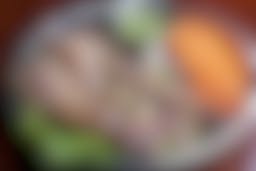 These grilled pork skewers aren’t going to jump off of the menu at you, but they need to be ordered. The marinade is sweet and tangy, and mixes perfectly with the slight char on the meat. We could tell you how great these to split with a group, but let’s get real, you’re ordering one for yourself. 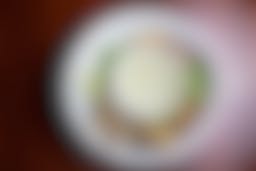 If you don’t verbally accost one of your friends because, in your mind, you deserve the last bite, then we have nothing in common. Three different kinds of barbecued meat (pork, crispy pork, and roasted duck) all sitting on top of perfectly-cooked jade noodles. You get to choose between getting this with broth or dry, and you should definitely do the broth option. 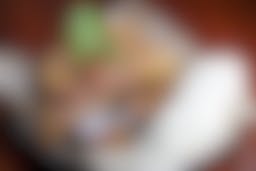 Topped with fried shallots and served with a sweet chili sauce, this dish is a total crowd-pleaser. That said, one person is a crowd in our books. 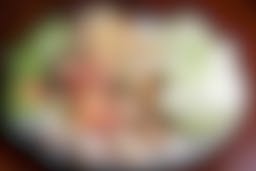 You can find a lot of fantastic papaya salads around town, but this needs to be considered among the best. The secret weapon? Dried shrimp. And also your fork as you stab other people’s hands who have clearly taken more than their allotted portion. 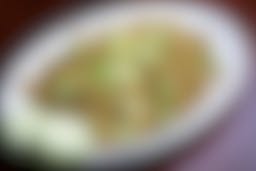 Winning zero curb appeal awards, this remarkably simple, yet intensely-flavored dish is nothing more than a crumbled protein of your choice (we recommend beef or chicken) mixed in a spicy turmeric curry paste. Yes, it’s fantastic.

The 17 best lunch spots in Hollywood. 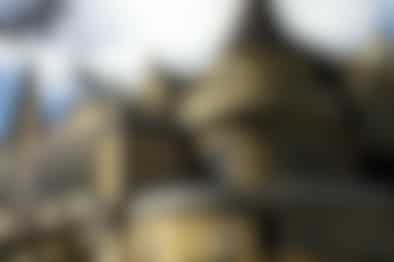 The Hollywood dinner theater/magic show is an LA classic, and a must for any visitor or resident. 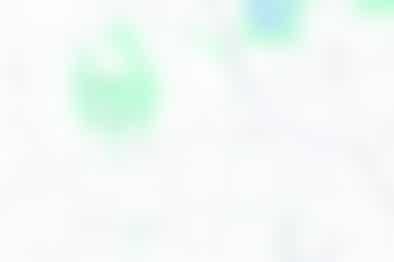 The Hollywood classic is definitely pricey, but you’re paying for those fantastic views. 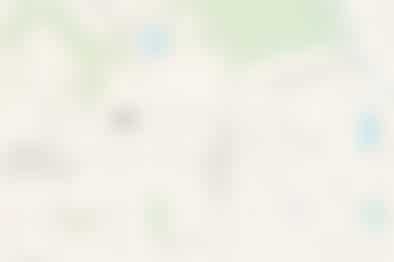 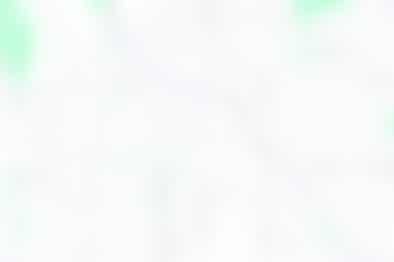 Sorra is everything you want in a Hollywood bar - great rooftop views, a full dinner menu, strong drinks, and strangely, it’s never too crowded. 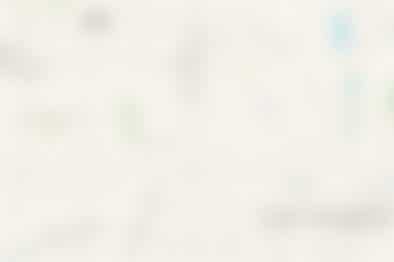 Isaan Station is a causal Thai cafe in Koreatown and a perfect place for a quick lunch. 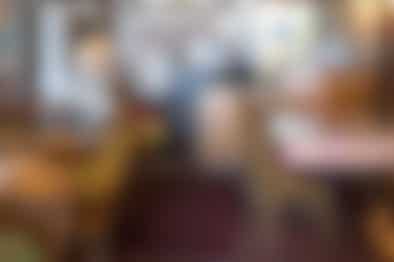 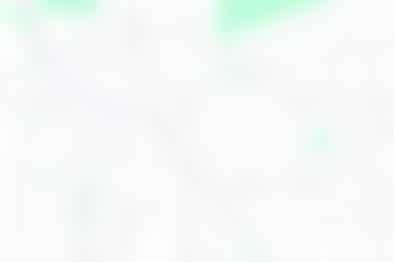 Rodded is an all-around solid Thai restaurant, but if you aren’t ordering the duck noodle soup, you’re doing yourself a disservice. 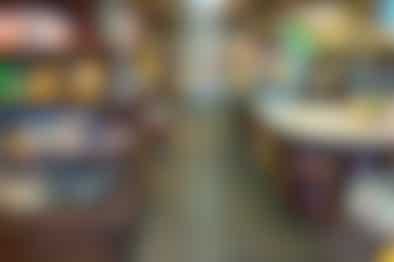 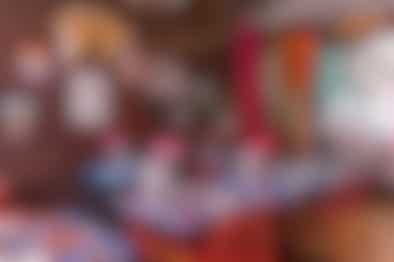 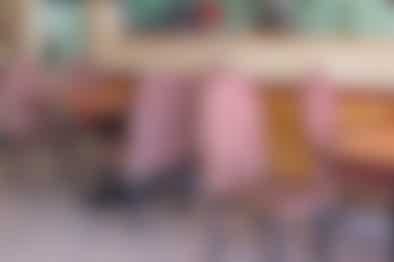 North Hollywood’s Sri Siam is the best and most important Thai restaurant in Los Angeles that you’ve never heard of. 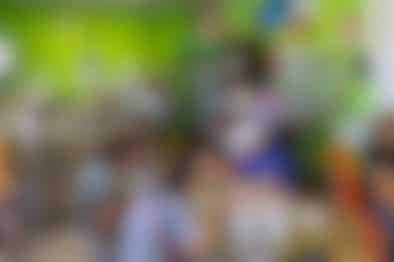 Northern Thai Food Club in East Hollywood is a tiny Thai restaurant that also happens to be one of the best in town.
Restaurant Finder