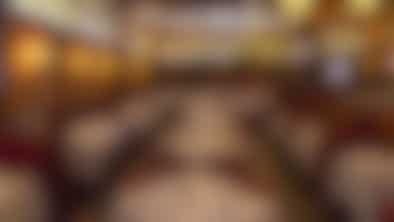 A Guide To LA’s Greatest Salads

17 salads you can actually brag about eating.

60 places to have a private dinner, no matter how many people are in your party.
Advertisement 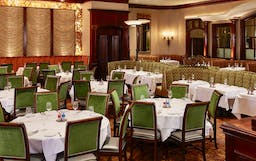 Written by
Brant Cox
8.0
/10
Learn more about our ratings
Venue Info Via Foursquare

It’s easy to make fun of cruise ships. Most have questionable comedians and come fully loaded with visored retirees who are mostly there for the 2-for-1 piña coladas. But no matter how quickly you change the channel when a Viking River Cruise commercial comes on, there’s no denying that these vacations are unlike anything else. Besides the nightly trivia tournaments and 24-hour ice cream counter, they’re a complete and total break from reality. When you’re onboard, the outside world doesn’t exist. What matters is the show happening inside.

And that’s exactly what you’ll find at Lawry’s, the classic steakhouse in Beverly Hills and LA’s very own stationary cruise ship. It starts when you ascend the grand staircase and make your way into the ballroom filled with giant booths, oil paintings of nondescript monarchs, and gleaming golden carts of prime rib on wheels.

Yes, we’re talking about the same Lawry’s with multiple locations across the country whose seasoning has been in the back of every spice rack in America since the 1950s. But this 80-year-old steakhouse is a Beverly Hills original, and dining at its massive La Cienega space is one of the few authentic old-Hollywood experiences we have left. Half the crowd has been here every year for their aunt’s birthday for four decades, your waitress just introduced herself as Mrs. Collinsworth, and the menu is filled with the kind of meat and potatoes that have long been endangered in Los Angeles. 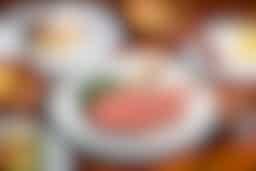 Your order is simple - the prime rib dinner. No matter which of the five prime rib cuts you select, you’ll also get mashed potatoes, Yorkshire pudding, whipped cream horseradish, and their famous spinning salad. Throw in a few sides (you won’t find better creamed spinach in the world), and then allow yourself to sit back and watch the show unfold. Whether it’s Mrs. Collinsworth spinning salad at what seems like 60 mph or the prime rib carver parking his golden cart in front of you and cutting you a huge slab of meat, dinner at Lawry’s is total escapism from start to finish. And you don’t have to spend two weeks on the Danube to get it. 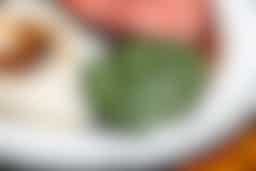 It’s not often you walk out of a restaurant talking about the creamed spinach, but at Lawry’s, you will be. 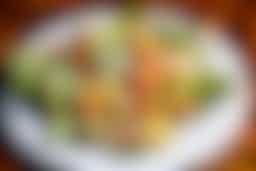 Yes, the presentation of this thing is gimmicky, but it’s still thrilling to watch unless you’re dead inside. The salad comes with romaine and iceberg lettuce, spinach, beets, eggs, croutons, and their “vintage” dressing. It’s basically Lawry’s version of a caesar, but it’s also better than most caesars. 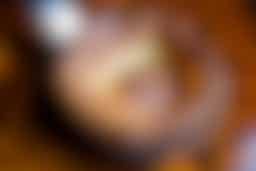 If you’ve never had Yorkshire pudding before, it’s important to know that it looks and tastes much closer to French toast than pudding. And if you’ve ever had French toast, you know that’s a good thing. 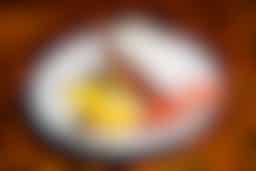 No one should come to Lawry’s with the intention of just eating seafood, but that doesn’t mean you shouldn’t throw a lobster tail on the table.

In the grand scheme of a meal at Lawry’s (which is frankly quite grand), you probably won’t remember the mashed potatoes, but they also won’t get in the way of anything either. A for participation. 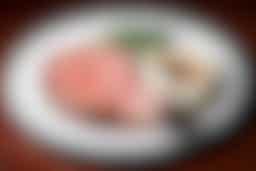 This is why Lawry’s is in business all over the world. No matter which prime rib cut you decide on, you’re going to get a very good piece of meat. 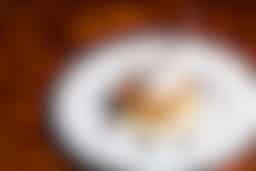 Will you have room in your body for this at the end of your meal? Absolutely not. But you’ll make room, because you need to know how good this banana bread pudding is. 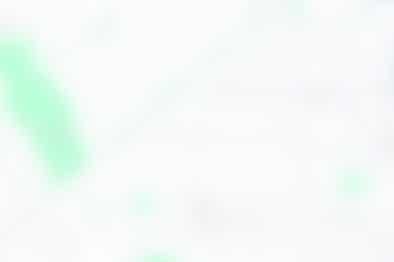 Beverly Hills has no shortage of hotel rooftop pool bars, but The Rooftop Grill at The Montage is far and away the best one. 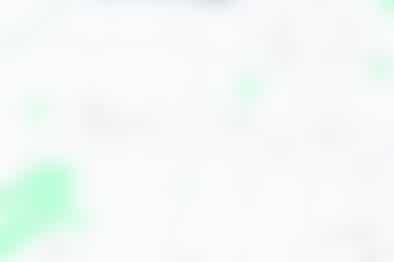 Si Laa is an upscale neighborhood spot in Beverly Hills with some very delicious (and authentic) Thai food. 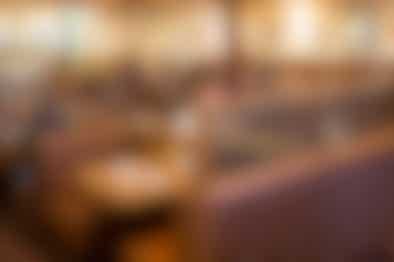 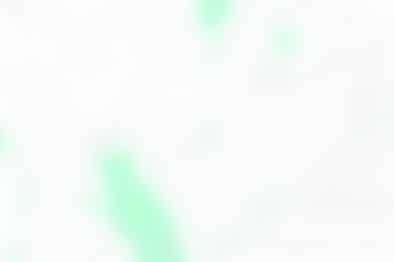 The Fountain Coffee Room is a classic morning counter service spot in the Beverly Hills Hotel. 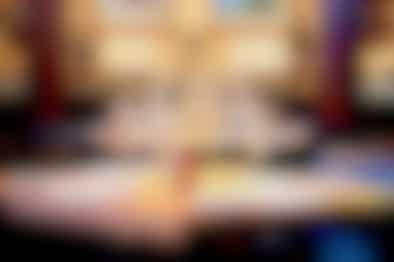 The Ranch in Anaheim is one part steakhouse, one part line-dancing saloon, and all parts a good time. 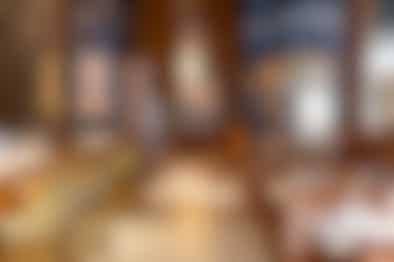 APL is a fancy steakhouse that’s perfect for a throw-down meal in Hollywood. 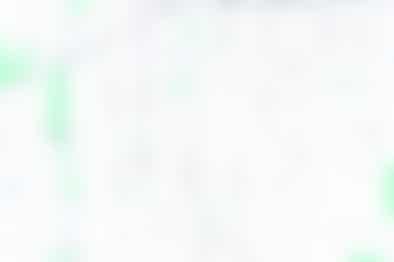 Arroyo Chop House in Pasadena is the kind of steakhouse where you come for the meat, but stay for the excellent chocolate soufflé. 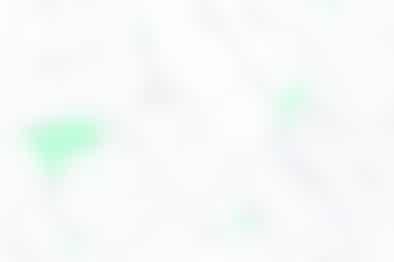 A dimly-lit Brentwood spot with an upscale steakhouse vibe. 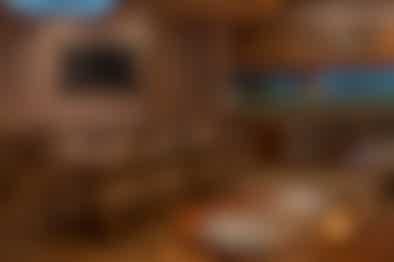 American Beauty is a new steakhouse in Venice, and pretty much exactly what you’d expect from a Venice steakhouse - in the best possible way.

Dear John’s in Culver City will transport you back to the glamorous Old Hollywood era you wish you lived in.

APL is a fancy steakhouse that’s perfect for a throw-down meal in Hollywood.
Restaurant Finder