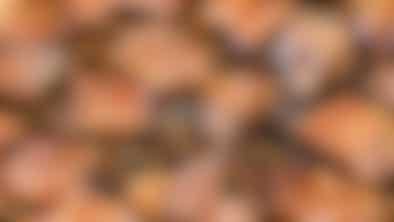 7 great Korean BBQ spots in LA that have outdoor seating and grills.
Advertisement 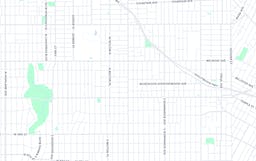 If you’re looking for an adventurous dinner, look no further than Jae Bu Do, East Hollywood’s Korean seafood BBQ. This is traditional KBBQ turned up a notch, with clams, giant oysters, and other unnamed, unrecognizable, and often living sea creatures being tossed onto your grill by an unamused server. The fish by itself can be bland, so you will definitely want to make use of the various hot sauces provided (that’s not ketchup in the ketchup bottles). You’ll leave smelling strongly of smoke and most likely with burn marks on your tongue from the boiling seawater, and also with the memory of watching an abalone die a slow death on the fire. But the evening will be a fun one, as long as you don’t bring the kind of people who only eat well-done steaks.

7 great Korean BBQ spots in LA that have outdoor seating and grills. 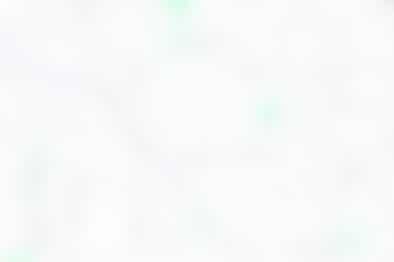 Siam Sunset in East Hollywood doesn’t look like much from the outside, but it’s home to the best Thai breakfast in LA. 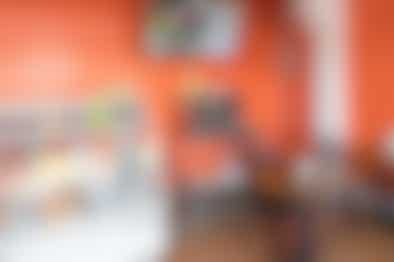 Tomboloco is a little Peruvian restaurant in East Hollywood that makes for an excellent, affordable lunch. 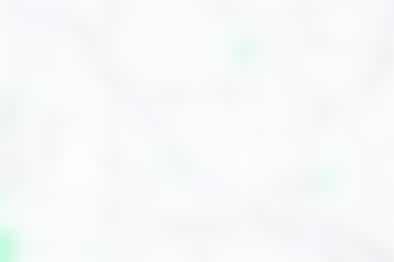 Sasoun Market has a diverse and tremendous selection of produce, along with excellent housemade hummus and muhammara. 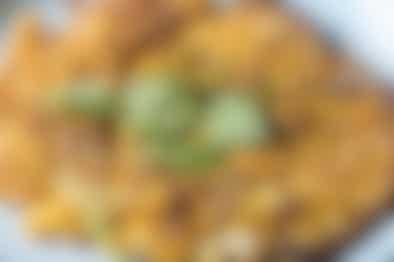 Ruen Pair is a very solid Thai restaurant in East Hollywood and a great late night option after the bars close. 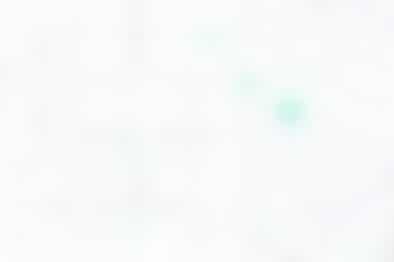 If you want a Korean BBQ spot with high-quality meat and a party atmosphere, but shorter wait times than other Koreatown spots, head to Soowon Galbi. 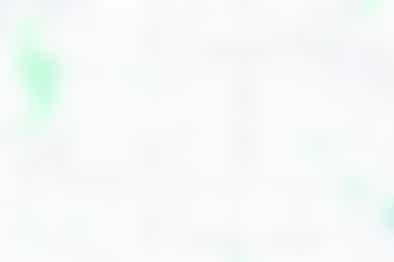 People are at Jinsol Gukbap in Koreatown for one thing: gukbap - a clear pork-broth soup. 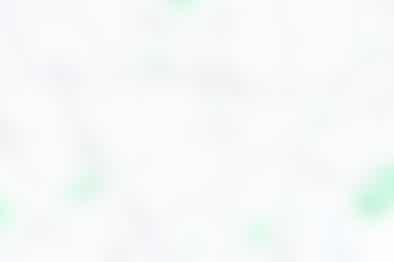 Kogi Taqueria is a brick and mortar location of the OG LA food truck in Palms. 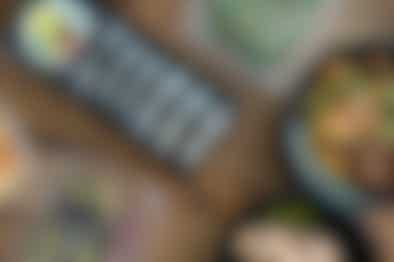