There’s never been a better time to drink craft beer in LA. Here’s our guide to doing it right.
Advertisement 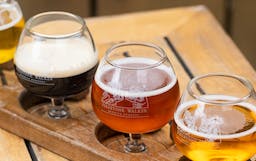 The second this massive complex opened along Washington Blvd. in Marina del Rey, it became the de facto Westside spot for simultaneous craft beer drinking and sports watching. There’s a huge bar, a full-service area that takes reservations, and a separate first-come, first-serve section by the bar for when you didn’t plan ahead, but still want to eat some food. And they’ve begun brewing right on the premises, too. Their signatures are rustic, unfiltered ales you won’t find anywhere else. Getting a reservation for a big game wouldn’t be a terrible idea. 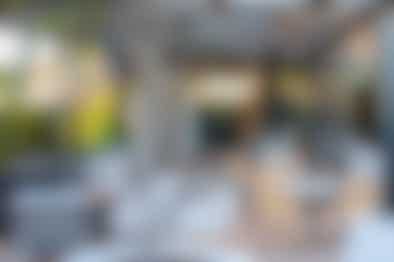 Jerry’s Patio Cafe & Bar brings the iconic Jerry’s Famous Deli back to Marina del Rey - with a patio and cafe, too. 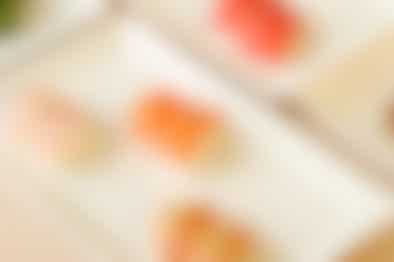 Expect the usual at Sugarfish in Marina del Rey - the best affordable sushi in Los Angeles. 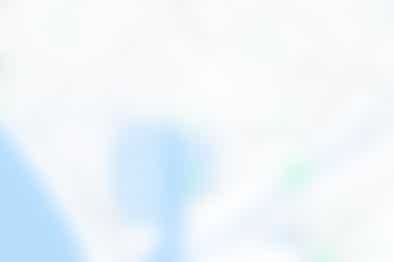 Marina Del Rey has a lot of strange restaurants. The Warehouse, with its kitschy nautical vibe and rowdy crowd, is the strangest. 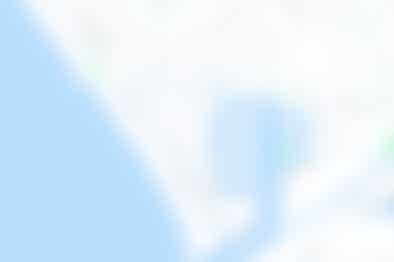 If you’re going to eat at The Cheesecake Factory in LA, you might as well eat at the phone with its own beach on a lagoon in Marina Del Rey. 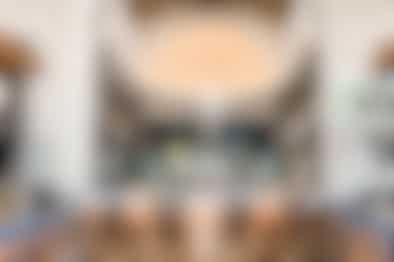 Broxton Brew in Westwood Village is a solid bar and restaurant in a striking space. 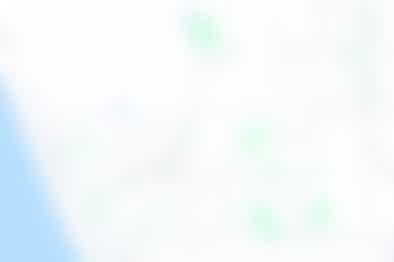 Tin Roof Bistro in Manhattan Beach has everything you need for a big group outing. 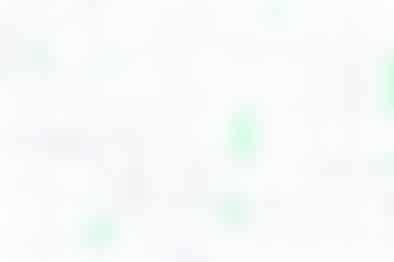 Tart is your poolside brunch extravaganza, with alcoholic punchbowls to make everything alright in the world. 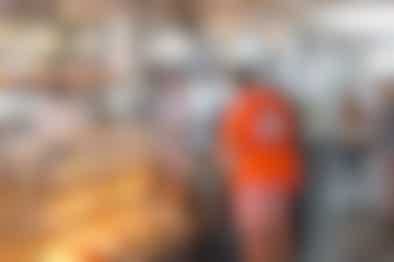 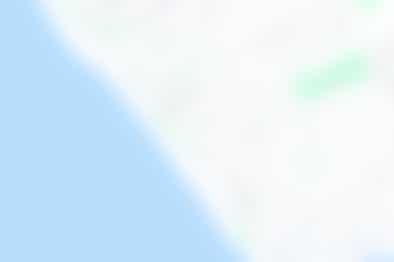 If you’re a beer person on the Westside, The Library Alehouse in Santa Monica is your place.
Restaurant Finder