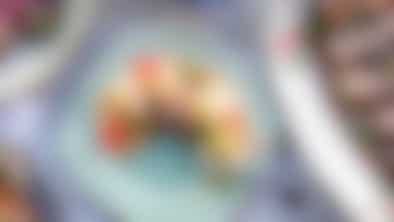 Love will always find a way. These restaurants can help.
Advertisement 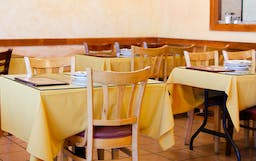 Generally speaking, the closer you get to any major airport the worse you feel about humanity. LAX is no exception. A crumbling infrastructure of Radissons and Alamo Rental lots circling the fifth busiest airport in the world is hardly the grand entrance most people expect upon arrival at an airport that’s literally on the beach. You land, call your Uber, and get the hell out.

Just not before stopping at Al-Noor first.

Located only a few minutes down the 405, Al-Noor’s stripmall location in Lawndale isn’t exactly what one would call high-profile. But it’s also not as out-of-the-way as you might think either. It’s only a few hundred feet from the Inglewood Ave. on-ramp and that’s important when you have two full suitcases and a duffle bag of smuggled papaya with you. But please let us be clear, highway convenience aside, we would travel hours in blistering, rage-filled traffic to make sure Al-Noor continues to be in our lives. And that’s because this little restaurant between a cigar store and a Domino’s is home to the best Indian food in Los Angeles. 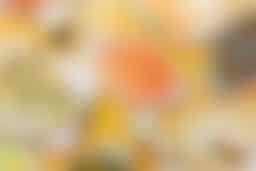 And we know what you’re thinking. “That’s neat, but LA doesn’t have that great of Indian food.” You’re not wrong. But pit Al-Noor up against the best of the best across the country, and Al-Noor will hold its own. This isn’t your new-age, modern Indian spot where you go to try a thoughtful take on a samosa. This is your bare bones, family-run institution serving all the Indian/Pakistani staples you know and love. Tikka masala, saag paneer, lamb qorma. They’re all here and better than anywhere else. There’s a certain sweetness to everything at Al Noor and we will never get tired of it. But the real star? The garlic naan. Which, after extensive research, is easily the best in the world. Perfectly bubbly, with the right about of crisp, and the ideal shape to store in the pull-out drawer of your work desk.

Al Noor is an all-out LA classic that has flown under the radar for too long and it’s time that changes. Because whether you’re hopping off a plane at LAX or simply in need of some naan in your face, Al Noor is top of the class. 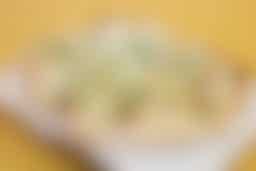 Naan is an afterthought at some Indian restaurants. Not Al Noor. Smothered in herbs and cooked on the side of a piping hot Tandoori oven until it’s ready for your mouth, this is worth the drive no matter where you are in relation to Lawndale. 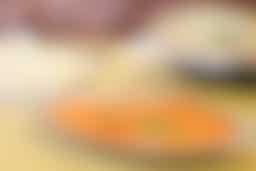 Surprise, surprise. America’s favorite Indian dish is fantastic at Al-Noor. Seriously. It’s sweet and creamy and the kind of thing you’ll wake up in the middle of the night craving. 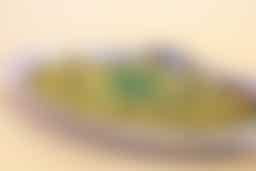 Incredible. The lamb is cooked perfectly and the palak is all the pureed goodness you need. 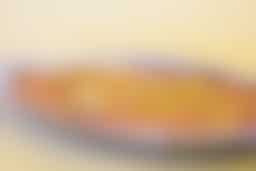 Served with any protein of your choosing, Al-Noor’s onion based curry is creamy with a kick. And ideal for slam-dunking with your garlic naan. 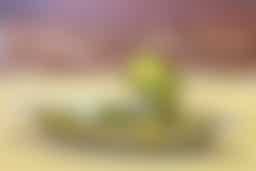 The answer to every vegetarian’s dream. Most Indian food is intrinsically vegetarian and the saag paneer is ruler of the Al Noor roost. 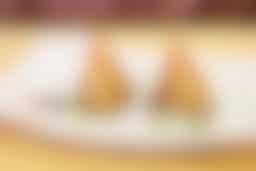 You’ve no doubt had good samosas. But Al Noor’s are better. Light, fluffy and the only way to kick-off your feast. 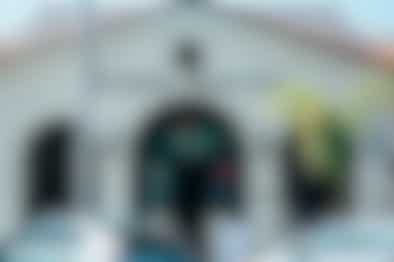 El Sombrero is a low-key Mexican joint in Manhattan Beach. 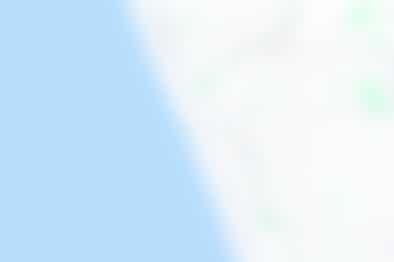 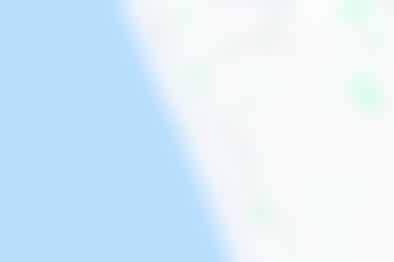 Ercoles is a great dive bar in Manhattan Beach. 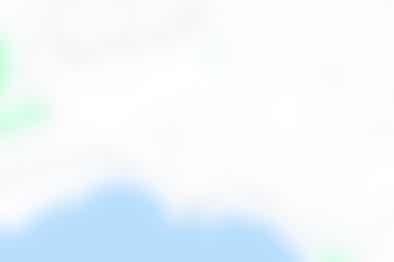 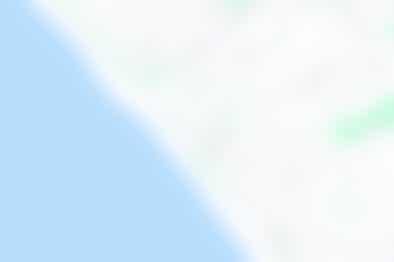 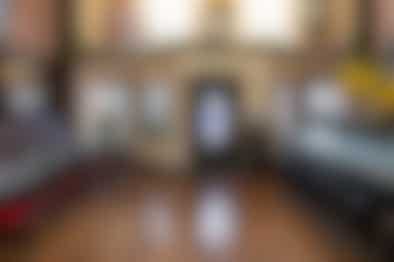 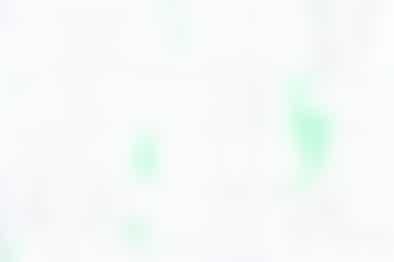 Cardamom is one of the best Indian restaurants in Beverly Grove. 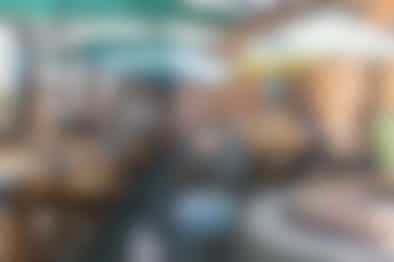 Playa Provisions is a four-concepts-in-one eating emporium, and the kind of all-day dining option this neighborhood needed. 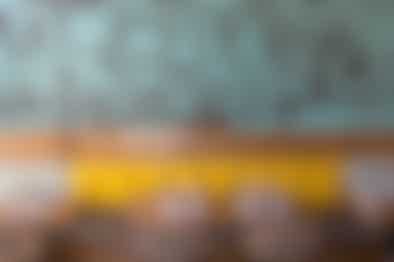 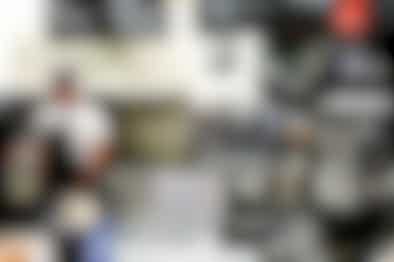 ASAP Phorage might be hidden in a convenience store, but it deserves to be front and center.
Restaurant Finder