Cheese-less, meat-less pasta that I can’t stop thinking about.

Pura Vita opened in West Hollywood in 2018, but it wasn’t until they built out their front sidewalk patio along Santa Monica Blvd. during the pandemic that it really came on my radar. Every time I drove by, the place was packed. Like, “Wait, it’s 5:45pm on a Tuesday. How is every table filled?” I knew I was missing out on something.

Turns out, that something was massive plates of soul-shifting vegan pasta that my steak-eating boyfriend and I are still talking about a week later. The menu has eight different pastas on the menu, but thanks to a tip from some friends, we went with the carbonara and black magic lasagna, which are the two most popular dishes at Pura Vita. We ate them both with reckless abandon. 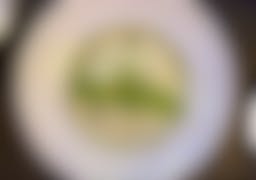 The carbonara comes topped with avocado, egg, macadamia romano cream, and shiitake bacon, giving it an earthy saltiness. Plus, there was enough natural creaminess to make me forget I wasn’t actually eating cheese. As for the lasagna, I tend to be wary of truffle-infused dishes as it’s a pretty powerful ingredient that’s often misused, but that was not the case for the black truffle cream. The actual truffle flavor itself was quite mild which allowed it to bring out the other flavors (mushroom, cashew ricotta, and pesto) without completely overpowering them.

I also just like hanging out at Pura Vita. The waitstaff is attentive, there’s a solid list full of mostly biodynamic Italian wines, and despite there being a crowd, it wasn’t filled with the soul-crushing, see-and-be-seen kind that tends to populate other vegan spots in Weho. Consider me a regular.

If you’re looking for other options besides Pura Vita, here are three other great vegan-friendly dishes I’ll cross town to eat. 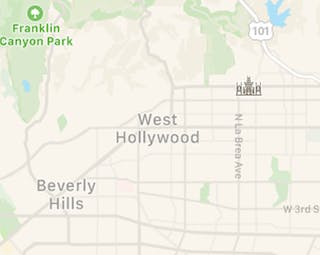 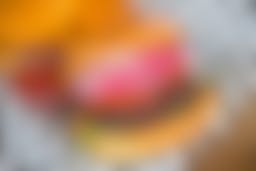 This burger can be made both vegan and non-vegan (if you want cheese on it), but what makes this special is the patty. Made with mushrooms and beets, there’s a real smokiness in it, plus it comes topped with arugula, caramelized onions, garlic aioli, and tempeh bacon, all smashed between a soft griddled bun. And in my book, that’s better than a plant-based burger that still somehow bleeds (which I find slightly unsettling).

For all the incredible Thai restaurants we have in LA, very few focus on vegan dishes and do them well. Araya is the exception. This all-vegan spot in Beverly Grove has been around for decades and has a fantastic menu filled with vegetable rice cakes to tom yum soup with tofu. The star of the show though is the avocado curry. Cooked in a sweet green curry and filled with both soft and fried tofu, bell peppers, and fresh avocado, this is an immensely hearty dish and one I find myself going back to several times a month. 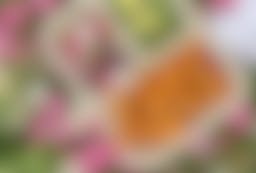 If there was a way to count how many times I’ve brought up this dish in our team Slack channel, I’m fully confident the Erewhon buffalo cauliflower would be well into the triple digits. Say what you want about this over-the-top, cult-like grocery store, but their hot bar is great and their buffalo cauliflower is a masterpiece. It’s sweet and spicy with just the right amount of crunchy breading on the outside. I truly can’t figure out what makes it taste so much better than other versions (my friend who works there has been sworn to secrecy), but perhaps some things are better left a secret. 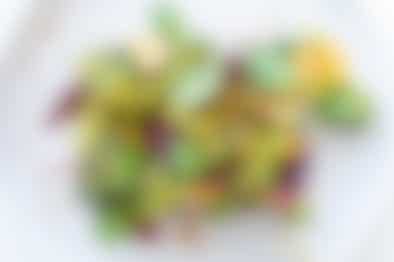 The spots so good even carnivores can find something to love. 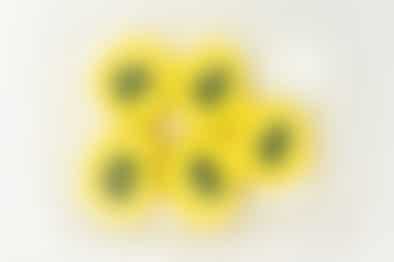 21 restaurants offering vegetarian and vegan food for pick-up and delivery in LA. 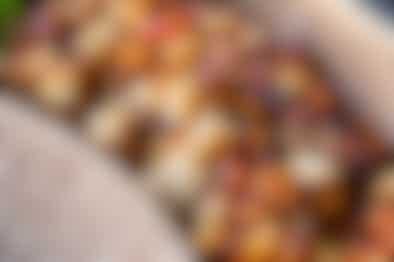 Check out these new restaurant pop-ups and specials around LA from May 18th-May 23rd. Plus, a few restaurant jobs and something that made us smile. 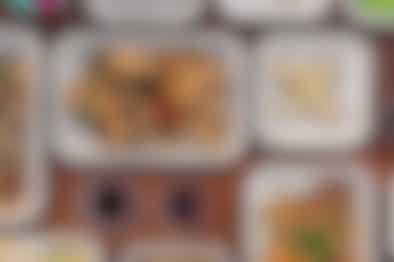 Where to get plant-based dim sum, Thai food, and diner classics in Los Angeles. 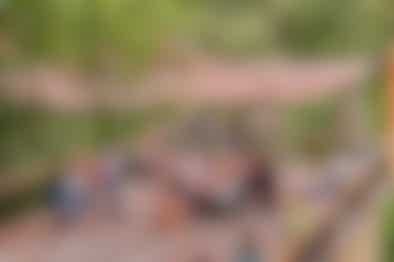 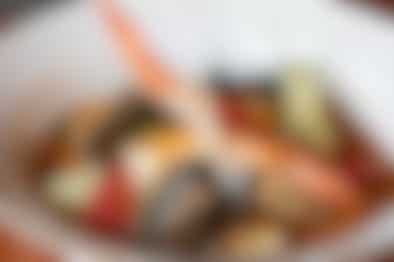 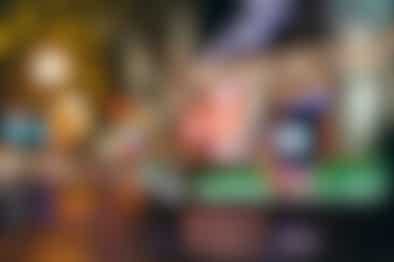 Some of the best LGBTQ bars in LA. 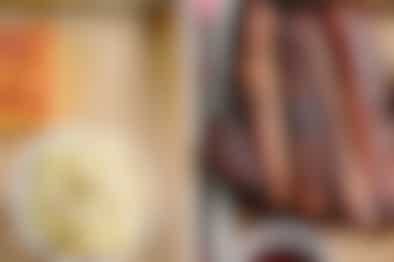