Spend long enough in London and someone you know will suggest going to one of these restaurants. Here’s what to do when that happens.
Advertisement 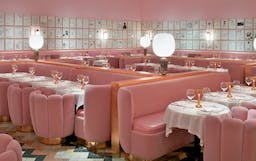 Full details
Perfect For: Impressing Out of Towners Wasting Your Time and Money

It’s December 2002, Girls Aloud are number one with The Sound Of The Underground, and Victoria Beckham has just taken a leak in a giant egg at Mayfair’s hottest new restaurant. No, this isn’t the story of where she placed her final horcrux. This is the story of the Gallery at Sketch, one of London’s most wildly popular and entirely pointless attractions.

Less a restaurant and more a prophetic social experiment, Sketch invented the Instagram restaurant before Instagram invented itself. Much of the Gallery in this townhouse - from the David Shrigley-lined walls, to the flesh-pink velvet furniture - is designed to be pictured and pouted at. Go on. Do it. Because if there’s one thing Sketch’s popularity has proven, it’s that we really do eat with our eyes. Delicious rose gold lamps. Heavenly multi-coloured lights. Fantastic quirky crockery. Anything, as long as it isn’t from the menu.

The food here is like that weird kid at school. Not the one who was quiet, kooky, and warmed up with attention. But the one who moulded castles and cityscapes out of their bogies. Before forcing them in your mouth. And then taking all your money. Everything on the menu reads okay before turning out to be both sugar-coated and repulsive, like a twenty-something millionaire vlogger, who also happens to be sitting at the table next to you. We don’t want to go into detail as we may have an acid reflux flashback.

Food isn’t really what Sketch is famous for though. The most famous thing about this restaurant is its toilets. Which is a little like a musician best known for causing tinnitus. Or a puppy that makes everyone cry. That said, these egg-shaped portaloos are well known for good reason. For the selfies, and also for London’s most memorably expensive on-the-bog Twitter scrolls. But eventually you’ll have to leave this whitewashed, Diptyque-scented, free-range room. And that means you’ll have to go back to your table. Which, in turn, means ‘dinner’.

Anyone who comes here shouldn’t be shocked by their meal. Not by the random sugar tuile and icing sugar on their porcini tart, or by the magnificent tower of undercooked onion rings. This is a superficial restaurant, so it’s no surprise the food doesn’t stand up. Yes it’s aesthetically pleasing. Or at the very least, different. But look a little closer, chew a little longer, be upsold a little higher, and you’ll realise that there’s nothing attractive about an overpriced and inedible meal.

Don’t do it. Just don’t. A tart in the sweetest meaning of the word. We’re not sure what icing sugar is doing on top. Nor the perfect (but completely unwelcome) sugar tuile. Weird, at best.

Although edible, this soufflé on soggy leeks has a sad personality. It smells of heat lamp and abandonment. As for the English mustard sauce, well, there’s plenty of it. Plenty of skin on it too.

Shocking. The kind of thing you see in a Japanese horror film that’s recorded on videotape. Imagine a baby squid having a green foam bubble bath. That’s what this looks like.

More of a cheese tartare then a steak one. The little chunks of cheddar completely overpower what could have been a nice tartare. There looks to be chunky cut beef and tuna, not that you can taste any of it. Oh, and it comes with a shot of bloody mary.

Sweet like chocolate, but unfortunately it doesn’t bring us so much joy. The lobster is nicely cooked but the combination of sweetcorn velouté and popcorn would have Willy Wonka wincing.

Sod’s law, isn’t it. You go an entire meal eating sweet-tasting savoury food and then you get a dessert that’s got a very bitter Blossom Hill sorbet on the side. No thank you.

Tooth-achingly sweet but really quite lovely. This tastes like a great big sweet shop medley. It’s got sherbert, softness, and is thankfully sweet in all the right places.

This is rich and perfectly decent. Especially if you’re into very chocolate-y chocolate.

Impressing Out of Towners Wasting Your Time and Money 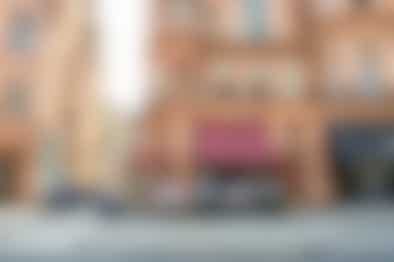 Delfino is a surprisingly relaxed and inexpensive spot in Mayfair serving fairly good pizza and pasta. 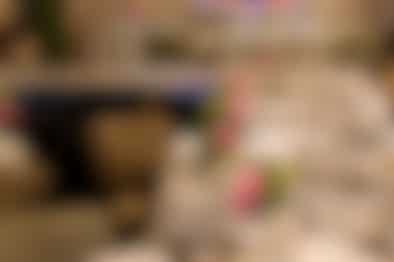 Murano is a particularly classy, but ever so slightly boring restaurant in Mayfair, serving Italian food. 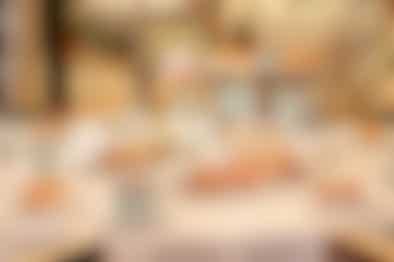 Claridge’s is a five-star hotel in the heart of Mayfair that serves up one of the very best afternoon teas in London. 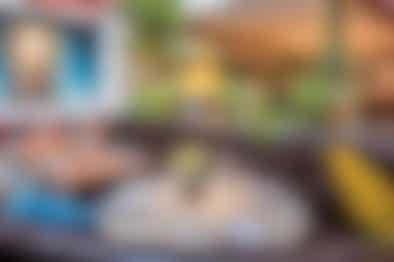 Bluebird is a comfy all-day restaurant, cafe, and upscale dining room that’s great for literally any occasion you can throw at it. 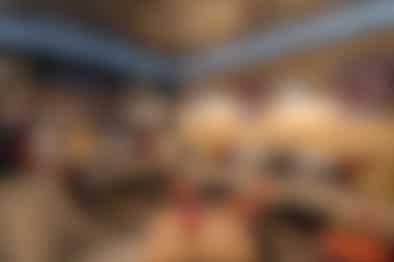 Le Petit Sud is a decent spot near Kensington Palace Gardens for a glass of wine and some charcuterie. 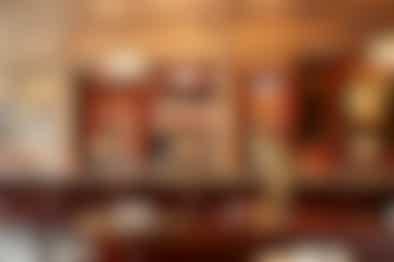 Soutine on St. John’s Wood High Street serves French-ish classics in an environment that could feel like a theme restaurant but is kind of nice. 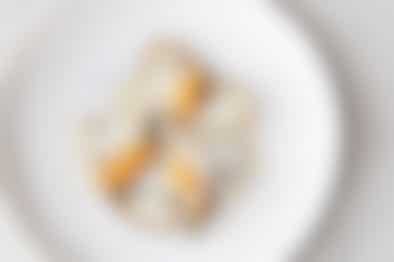 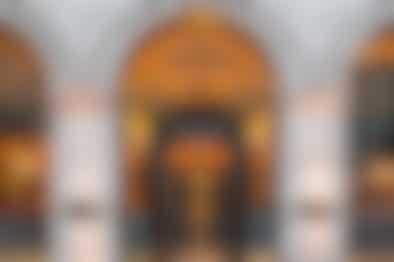 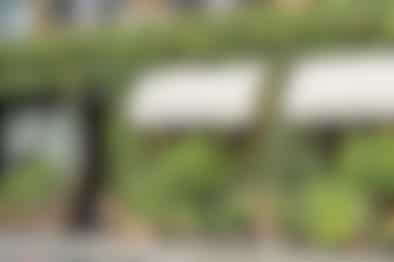 Gloria is the restaurant equivalent to a night that ends with a broken Louboutin. It’s daft, it’s delicious, and it’s downright fun.
Restaurant Finder