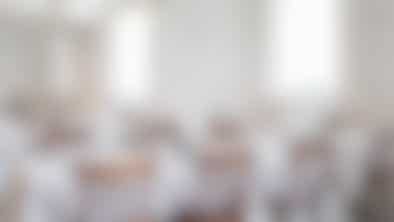 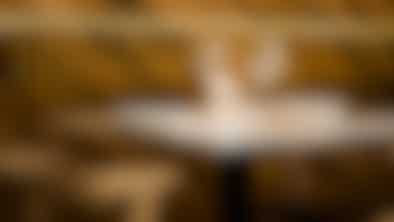 So you’ve committed to leaving the house together. This guide will tell you exactly where to go. 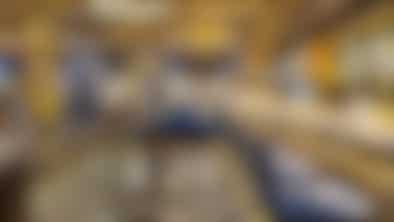 Where To Have Your 30th Birthday Dinner

All the best London spots to eat, inevitably drink, and celebrate turning 30. Or turning 29 again. Whichever you prefer. 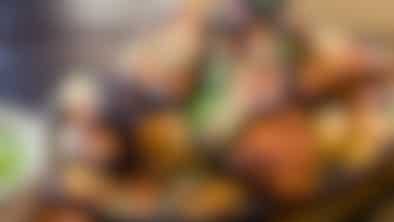 9 Lamb Chops You Should Be Eating Right Now

From sizzling tandoori chops, to a charred and juicy pile straight off the ocakbasi. Here’s where to get your hands dirty with a chop or three.
Advertisement 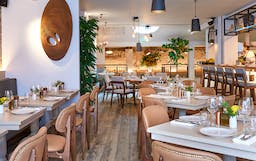 Meraki is a Greek spot from the people behind flash, upmarket London restaurants Roka and Zuma. This fact might give you a certain idea about the type of place it is, however it’s nowhere near as showy as they are. It doesn’t have ice sculptures, sparklers or creeping vines, and as a result it doesn’t feel like just another overpriced place made for blowing your boss’ bonus, although you might want to do that anyhow. While there’s an outside chance you’re going to spot one of the owners, negroni in hand, throwing a silk scarf over his shoulder and guffawing over a joke he didn’t even hear, there’s plenty to distract you from any hint of pretentiousness, starting with the food. 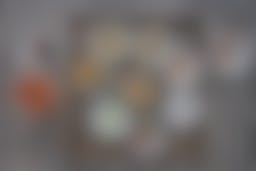 There’s something for everyone here, and the most important thing to know is that they do all the important parts brilliantly. The Mediterranean flavours are big and powerful - think lamb chops served with an encouragingly large dollop of tahini - and the portions are substantial rather than heavy, like the courgette pasta which is buttery and rich but balanced perfectly with mint and feta. It’s not cheap though, and something like the tomato, caper, and goats cheese salad is very small and very expensive. If you’re thinking of getting it as a refreshing addition to your grilled meat and fish order, think again. It is definitely not a priority. The freshly baked donuts, however, definitely are. 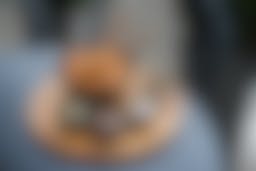 Classics like kebabs, pasta, and donuts done as well as any speciality restaurant are a good enough reason to hit Meraki for a birthday dinner, date night, or even an after work drink, but it’s the atmosphere that makes us want to come back again and again. It’s the perfect antidote to London’s seriousness, and there’s an emphasis on hospitality that makes it a perfect storm of relaxing Greek beach bar vibes and a party atmosphere. Stepping off the streets of Fitzrovia into this, you really could be in Mykonos. But coming here spares you the embarrassment of telling your mates you’re going to Mykonos. An amazing evening out is all but guaranteed, and at the very least you’ll drink great wine, eat good food, and leave a little poorer and a lot less serious.

On the one hand this hummus is served with crispy warm pita and so it is perfectly normal. On the other hand, there’s smoked eel in and so it’s f*cking amazing. 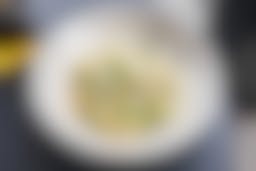 The most surprisingly sensational dish we’ve had in a long time. This pasta is rich and buttery which is balanced expertly by a lemon zest. This is by no means an easy call to make, but this is the best dish here.

It’s amazing how seldom octopus is cooked right. This one is. And the capers and grilled onions compliment it wonderfully.

You’ll want two of these as they’ll be hoovered up in seconds. The crispy potato is offset by the softness of the egg, and the truffle works brilliantly. 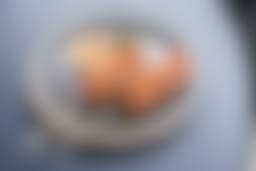 These kebabs are rubbed in a secret spice recipe that we feel should be released in the public interest under the Freedom of Information Act.

1.2kg of rich sliced steak. If you’re in the mood, it’s absolutely worth your time.

So you’ve committed to leaving the house together. This guide will tell you exactly where to go. 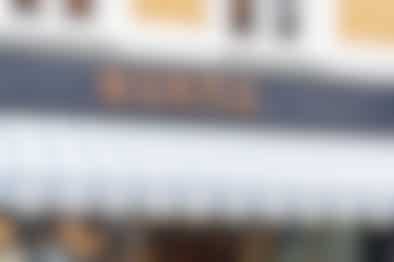 Norma is a sophisticated-looking spot in Fitzrovia, that serves Sicilian-influenced food that is often disappointing. 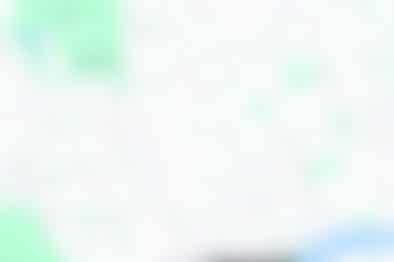 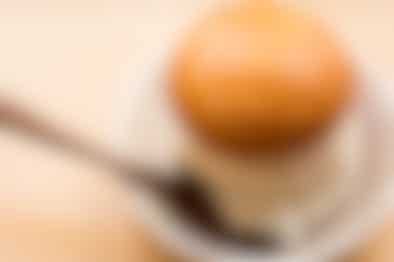 The second and bigger location, meaning less of a wait to eat their legendary Taiwanese buns and small plates. 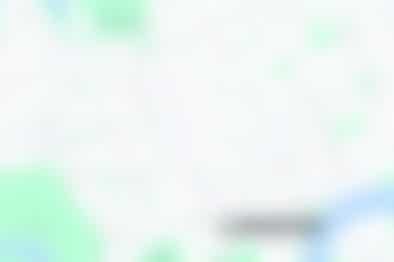 Yalla Yalla in Fitzrovia is all about Lebanese food that’s perfect for sharing. 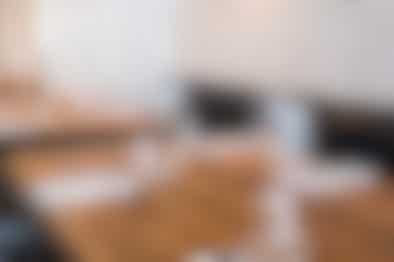 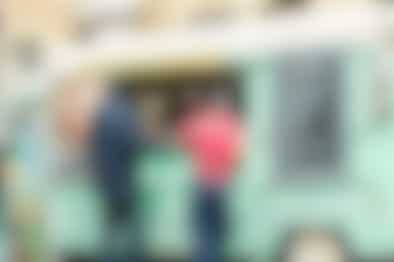 Whitecross Street Market runs between Old Street and the Barbican, and is one of London’s busiest street markets. 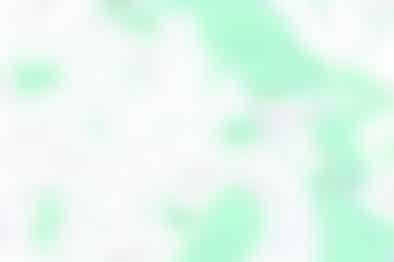 Souvlakiland is a tiny spot on Homerton High Street where you can eat some of the best gyros in town for a fiver. 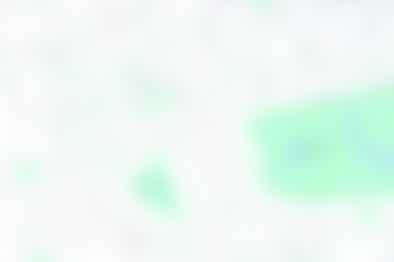 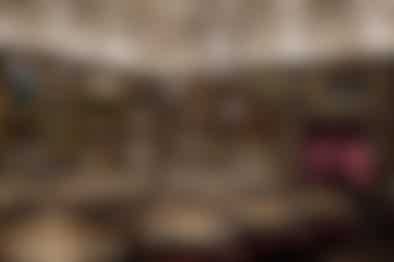 Having dinner in Berners Tavern feels like eating inside the Sistine Chapel, or at least a really, really rich guy’s house.
Restaurant Finder