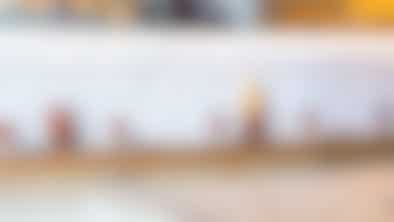 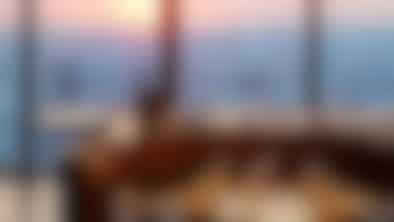 Where To Take People Who Think They Hate London

Everyone knows, or is related to someone who’s convinced they hate London. These 18 spots will make them think otherwise.
Advertisement 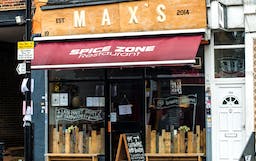 A Londoner’s relationship with sandwiches often doesn’t extend far beyond the meal deal. There’s nothing necessarily wrong with this. The packaged sandwich is available on every corner, it can be eaten in almost any situation, and it’s something we all take advantage of. We’ve all inhaled a BLT on the two stops from Tottenham Court Road to Bond Street on Christmas Eve, haven’t we? Haven’t you? Okay we have. Several times. The sandwich doesn’t have to be like this though, and that’s where Max’s comes in.

The best way to describe Max’s sandwiches is to say that they are main courses between bread. Imagine guinea fowl, chicory, croutons, pickled grape, and anchovy mayo on a plate. Looks beautiful right? Now put it between two slices of bread, lift it up, and shove it in your mouth. It tastes amazing. You get meaty, crunchy, savoury, salty, and tangy in every mouthful. And the best bit is you don’t even need to use a knife and fork. Nor plates. The sandwiches here are delivered to your table as a weighty brown paper package. It’s not hush money but you do end up silenced by the gargantuan filled slices of focaccia. It’s safe to say that at Max’s things in-between bread are not made for on the move. 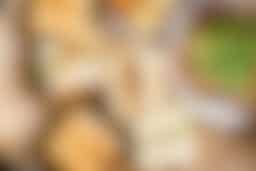 Things are laid back here, so laid back they’re almost horizontal, as our school reports used to say. It’s a walk in and plonk yourself down kind of place. It doesn’t matter whether you’re eating in, taking away or a takeaway bloke picking up - you’re more than likely to be offered a drink. In fact, the atmosphere is a bit like going to a friend of friend’s house: you don’t know the person but you immediately feel welcome, and odds are you’ll have a drink drink in your hands within seconds.

This vibe is undoubtedly set by the man welcoming you and the name on the door. Think Basil Fawlty on Gourmet Night, all frenetic energy and quips, and combine this with Withnail’s gregarious demands in the tea shop, take away any sense of cynicism, and you’re in the region of Max’s personality. Basically, he wants the finest wines available to humanity and if you don’t like duck, well, you’re rather stuck. Thanks to him, this place isn’t like other restaurants or sandwich shops, and that’s a good thing. We’re not sure anyone else would think to put ham, egg and chips (ham hock, fried egg, homemade piccalilli and shoestring fries) into a sandwich and, frankly, turn it into a revelation. If you’re going to get one thing here, get that. Though if you’re like us you’re going to get that, another sandwich, some spuds, and a mac ‘n’ cheese ball.

A trip to Stroud Green would be worth it for Max’s slap-on-the-back-and-offering-of-Mini-Eggs greeting alone, but combine it with the sandwiches and you’ve got a pretty one of a kind place. To call it a sandwich shop almost criminally underplays what’s going on here. It’s a restaurant with starters, mains and desserts, it’s a party with the ultimate host, it’s a friend’s dining room, and everyone’s welcome. Next time you’re reaching for a meal deal, just remember to think about what it could be. 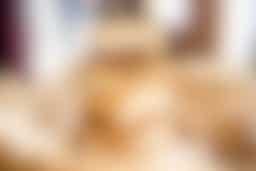 Remember the first time you used an iPhone and you were all like “wow this shit has changed the game”. This is like that with sandwiches. There should be a framed photo of Max in a turtleneck holding this. 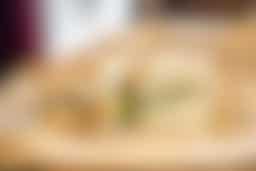 Like a caesar salad on speed. With no less than seven ingredients, including guinea fowl, pickled grapes and tarragon salsa - this guy is a thing of messy beauty. 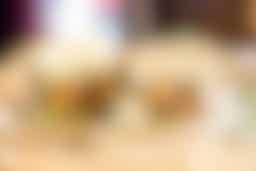 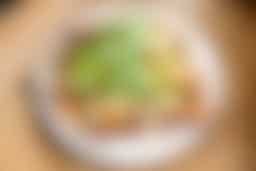 It’s not just bits between bread here. These crispy, crushed, curried potatoes come with a load of fresh coriander and mint. They’re well worth an order. 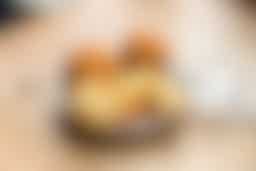 Read that title and tell us you don’t want to try one. That’s what we thought. 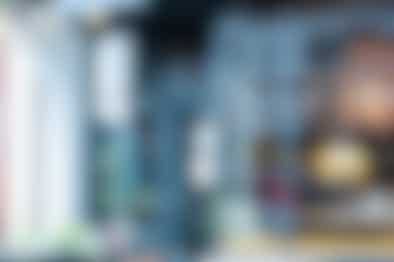 But First Coffee is a kind-of uniquely friendly coffee shop next to Harringey Station. 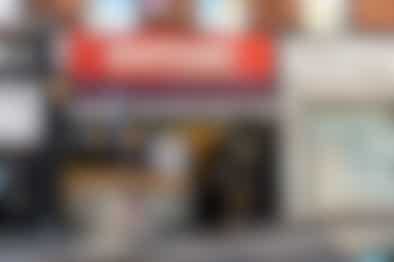 Snackbar is a café and workspace on Dalston Lane that serves a range of unusual and excellent Asian-inspired breakfast, lunch, and brunch plates. 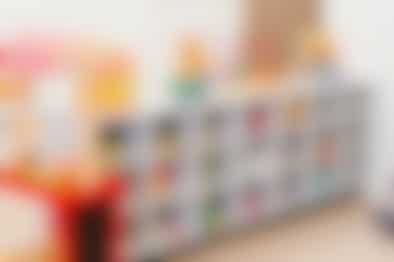 Meeting a friend and their kids in Kentish Town? The Bear and Wolf cafe should be top of your list. There’s even a play room at the back. 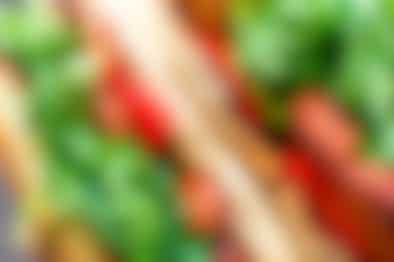 The chorizo sandwich at Brindisa is one of the best sandwiches in London. Get on it, and get extra chorizo. 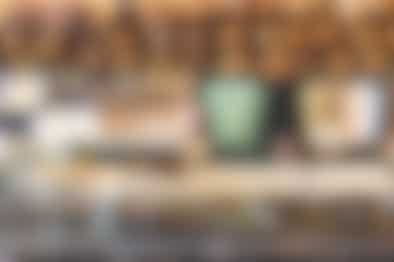 Kêu is a casual Vietnamese lunch spot in Shoreditch that does the best banh mi in London. 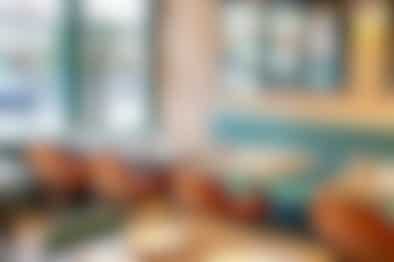 Gökyüzü is an all-day, late-night Turkish spot in Harringay. It’s a Green Lanes landmark, and one of London’s best restaurants. 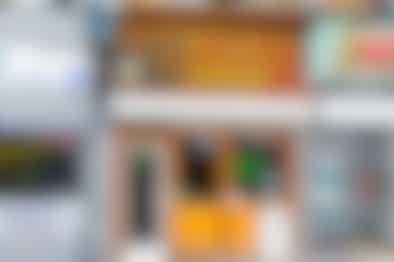 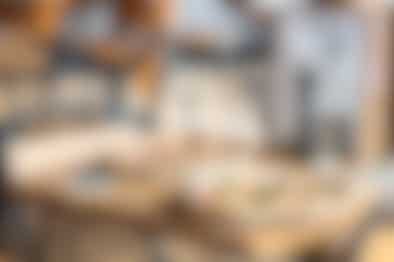 True Craft is a cool and casual converted pub in Tottenham with a welcoming feel and some of London’s best pizza.
Restaurant Finder