Somehow, despite your penchant for crossing A-roads when someone you recognise is walking towards you on the pavement, you’ve made a new friend. No, we don’t know how either. Drunken end of week pub conversations can only go so far though. How about you do something that’s actually, like, nice? A weird idea for Londoners, we know. We tend to have two modes. Pour your heart out after a few drinks, or climb eight flights of stairs to avoid getting in the lift with them on Monday. But we’re saying sod off to that.

where to go with new friends you usually get drunk with 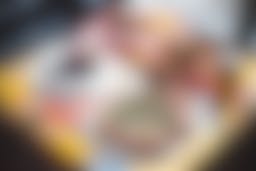 You’ve been merrily chatting to each other at the pub for the past few weekends, and now it’s time to take this potential friendship to the next level. Without saying that, obviously. Play it safe and head to B.A.M. It’s got a partyish atmosphere that will keep things familiarly loud and drink-fuelled. The food is anything but safe, which is a useful go-to in case you’re worried about the conversation faltering without ten other people to bounce off of, and ten drinks inside of you. 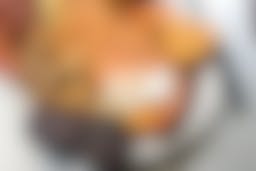 There is nothing, absolutely nothing, more unifying than a hungover fry up. It’s what turns a casual friendship into a solid one. It’s an hour long conversation in itself. Do hash browns belong on the plate? Should beans be separated by a dam of bacon or in a separate bowl? This is, basically, the thing you should be doing with your new friend. E. Pellicci is the place do it. 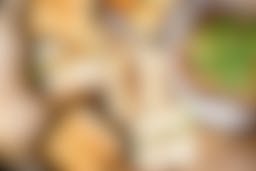 Nothing says we’re-friends-but-we’re-not-quite-share-a-carafe-of-wine-and-three-courses-friends quite like a sandwich, does it? Max’s is an ideal casual dinner spot that’s full of friends and couples popping in for a quick and delicious meal. The sandwiches here are proper plates of food between two slices, so don’t be concerned about going home hungry. It’s impossible not to feel at ease here, and that’s just what you want.

Imagine, actually imagine, if a London restaurant had the good sense to put ‘poke for jäger’ buttons on every table so that you could extinguish any awkward intervals with a quickfire shot of booze. Well, actually, you don’t have to imagine, because that’s exactly what this loud and proud, part-diner, part-dive bar has done. Just up from Oxford Circus station, Meatliquor serves excellent ramped-up American classics and has a loud enough soundtrack to fill in those gaps where you forget what their pet cat is called. Plus, if one cocktail turns to ten, this place stays open until 3am every night. Friendship, initiated.

The beauty of suggesting going to Ozone is that it is, by name, a coffee shop. It probably isn’t a change from the norm. As such, it’s the perfect suggestion for someone you probably haven’t sat down with, one-on-one, for over an hour before. Both of you are in the non-committal, and relaxed mindset of going for a coffee. But this place can mark a change. Before you know it you’ll be eating kedgeree and roasted cauliflower, and both saying, on loop, "I just can’t believe this is a coffee shop". Believe it.

Arguably London’s best cheap eat, Roti King is an excellent first mate-date spot. It’s cheap, cheerful, and, if the other person isn’t sure about it you know they’re a wrong’un. A basic roti with curry dhall is just a fiver, which keeps things accessibly priced. Plus it’s in between Euston and Kings Cross, meaning you have plenty of escape routes in case any unexpected and unwelcome political views start getting aired.

No matter how well you get on with a new pal, a meal can still feel like a bit of a leap. You don’t want to feel shackled to the table when, out of the blue, they start talking about their passion for medieval cosplay. That’s why heading to Spitalfields is the perfect casual in between. There are a load of different stalls from great restaurants, so you can get anything from a reuben to sit down meal at the counter, and there’s plenty of distraction for if (or when) the conversation gets weird. 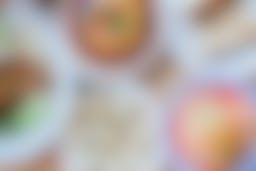 Xi’an is the undisputed champion of the casual but cool meal that will have the other person saying ‘I can’t believe I’ve never been here before’. This is probably the best northern Chinese food in London, and it’s cheap as chips. Make sure you get the cold noodles, and the chicken in ginger sauce, and biang biang noodles. Basically get lots, and reap the compliments. N.b. there are no chips here.

Whoever said you can’t have too many friends clearly never had to attend four birthday parties in a single weekend or counsel three codependent friends through consecutive ghostings. Nah, these days you only have time for the gooduns and you really think this one is a keeper. Snackbar is a café and workspace in Dalston that's perfect for dipping a toe in the friendship pool over some unusual and excellent Asian-inspired food. It’s not like you’re callously interviewing each other’s personalities if there’s a kimchi and stichelton toastie involved right? Anyway, this place is casual, colourful, and just the right amount of cool.

You wanna be good mates with this person, not marry them. Don’t scare them off by organising to go somewhere fancy-schmancy, but don’t get a pack of Kettle Chips and suggest a park bench either. Ciao Bella is a good in between. It’s an old-school Italian that serves up big plates of pasta alongside cheap and cheerful wine. Plus, it’s a few doors down from Noble Rot on Lamb’s Conduit Street, meaning a day or a nightcap is going to happen.

First it was at Friday night drinks, then it was in the Whatsapp group, and now your iMessages are popping off. This is amazing. It’s a bond. Only you’re not attracted to them in the slightest. It’s like dating, but without the stress. It’s like your relationship with your dog, but you don’t have to clean up after them. One thing though, they just said they’re vegetarian. Don’t stress. Mildred’s is where you want to be anyway. Not only is it completely vegetarian, but this Soho spot has a got a lovely laidback atmosphere as well. 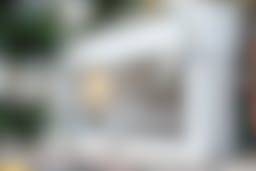 There are only three things that truly bring people together in this world. Talking about the weather, laughing at someone dropping their food in public, and pizza. The third of these is perfect for you and your new b.f.f., and Theo’s serves some of London’s finest. This is one of Camberwell’s best neighbourhood restaurants, and it’ll become ‘your thing’ instantly. We can think of worse things than regular pizza-and-negronis dates. 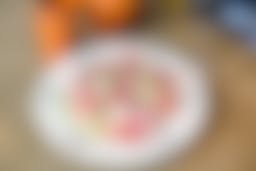 Find us a person who doesn’t like drinking wine, and eating ham and cheese. Go on. We dare you. If you do, don’t introduce us. We don’t want to know them. And neither should you. Llerena is Islington’s most wholesome and relaxed tapas restaurant. It’s very hard not to have a nice time here, especially when there’s a lot of iberico ham involved.

You’re really glad that you’re getting closer to this person. Just think, one day you might exchange novelty Christmas socks or accidentally sleep together after your only partially ironic Single And Sad V-Day Bash(!) takes a turn for the worst. Isn’t friendship beautiful? For now, capitalise on how nice it all is at Officina 00. This handmade pasta spot near Old Street roundabout has a cool, laidback feel, is super affordable, and serves some seriously tasty handmade pastas. And yes, no matter how much you get on, you’re not going to want to share the profiteroles. 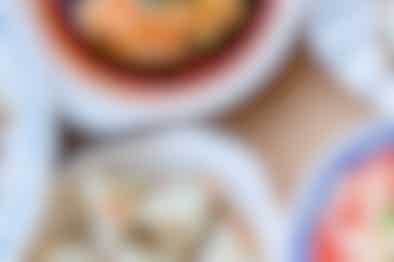 Where To Eat With Your Dog

Not every restaurant in London is welcoming to your four legged friend. This is a guide to the restaurants that are. 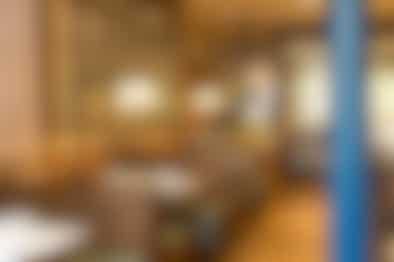 Where To Go On A First Date

It’s not easy finding a first date spot that’s as effortlessly cool and stylish as you’re pretending to be. That’s why we’ve found them for you. 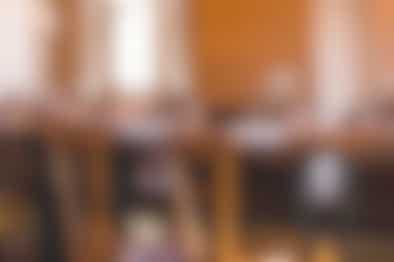 Where To Eat In London When You Just Can’t

Where to eat when you’re just over it. 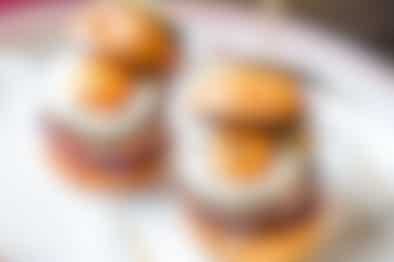 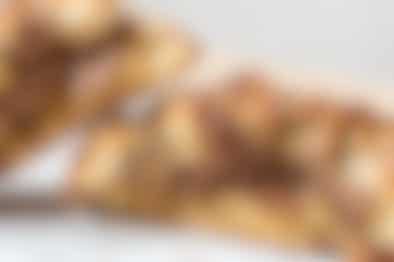