Unfortunately some of London’s most universally recommended and popular restaurants are objectively stupid. Not stupid haha, but so stupid that you begin to understand why some people leave cities and go off to live in the forest and eat twigs for the rest of their life. To make matters worse, all of these restaurants tend to be hideously, hyperventilating-alone-in-the-toilets, expensive as well.

Which is why it’s our job, no, it’s our duty, to bring them together in one guide. One that not only tells you the restaurants where you shouldn’t be wasting your money or special occasion on, but also where you should be spending it instead. Don’t thank us, just don’t go there.

Although it only opened in Mayfair a few years ago, Sexy Fish feels like a party restaurant from a bygone era. It’s all hair gel, discarded tit tape, and men who use the word ‘banter’ in a police statement. For one hour or maybe even one night, it can be okay. Fun, maybe? But once your cocktails wear off, it will hit you. The DJ playing Swedish House Mafia. The £30 gyoza. The dancing mermaid by Damien Hirst. The dirtiness. The dejection.

Instead of Sexy Fish, go to: Bob Bob Ricard (a gold-detailed glitz-cave complete with press for champagne buttons); or, Brigadiers (a whisky vending machine, cocktail on tap, Indian barbecue playground in the City). 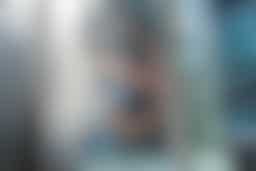 Getting high can be fun, but getting high can also be dreadful. Sushisamba manages to expertly combine the two. The London-wide views at this close-your-eyes-and-point-at-some-ingredients fusion restaurant (mozzarella sushi, anyone?) are undeniably brilliant, but the food is undeniably nauseating. If you do find yourself going up to the 38th floor of the Heron Tower, make sure it’s for the bar, and only the bar.

Instead of Sushisamba, go to: Duck And Waffle (next door, open 24 hours, and infinitely more edible); or, Decimo (a high-in-the-sky Mexican party spot in King’s Cross). 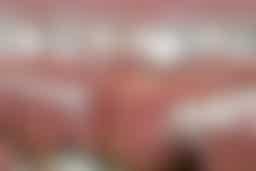 The most famous thing about Sketch is their toilets. That should really tell you all you need to know. This isn’t so much a restaurant as it is a content playground for anyone happy spending hundreds of pounds to eat a slice of toast once they get home. The less said about the food, the better. 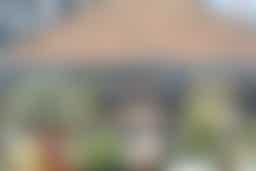 Hey guys. Here’s an idea. What about an outdoor barbecue restaurant? Like, a terrace. A grill-it-yourself terrace in King’s Cross? Sure it’ll be completely useless for 100% of Londoners, for 95% of the year. And you’ll have to cook everything yourself at a heavily marked-up price. But it’s a good idea, right? Right? Wrong.

Instead of Parrillan, go to: J. Sheekey (a classic West End stalwart, complete with a heated terrace and lots of oysters); or, The River Café (London’s most legendary Italian restaurant, complete with river-side seating). 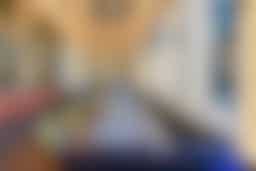 What more could you want from a restaurant than a 24-foot crystal encrusted pegasus? Well. Actually, a lot. Namely edible food, desserts that aren’t called ‘Butterfly Flutterby’, and a desperate hope that built into the price of your huge bill is some form of therapy that helps you to look at a pegasus again without whispering "please, please not the shrimp and avocado burger, anything but that".

Instead of Brasserie of Light, go to: Frenchie (a Covent Garden brasserie made for feeling really, bloody good looking); or, Gloria (a brilliantly extra Italian trattoria that will make you feel like a film extra). 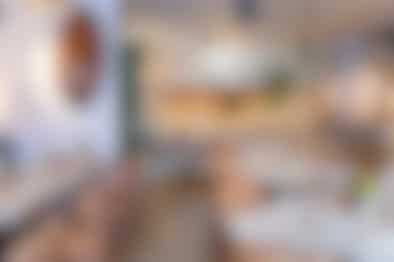 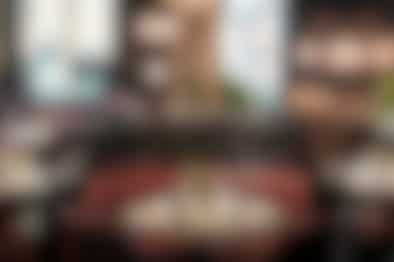 Where To Go When You Want To Get Dressed Up

12 spots where you’re never going to feel like you’re overdressed. 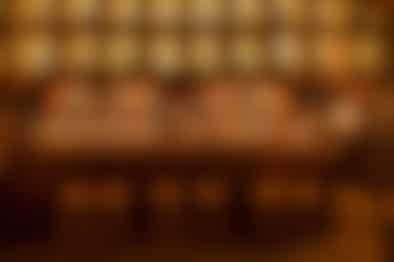 16 Bars You Can Book For Your Birthday

Where to celebrate the inevitable process of ageing with your friends and some drinks. 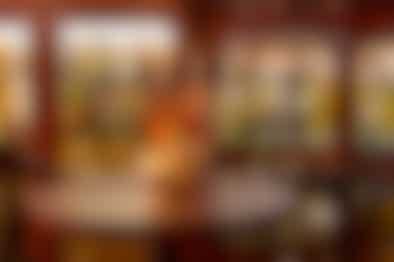 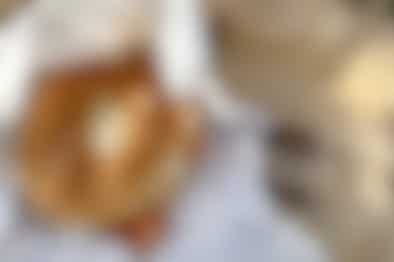 The Best Bagels In London

Filled with smoked salmon? Or are you after something Montreal-style? Either way, these are the best bagels in London. 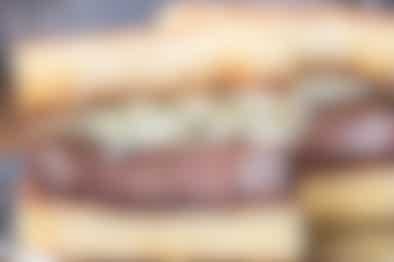 The dishes from London’s new openings that have got us, our stomachs, and Instagram in a tizz. 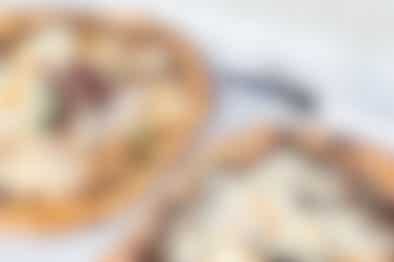 Bored of ordering the same thing? Try delivery or takeaway from one of these 33 spots instead.
Restaurant Finder