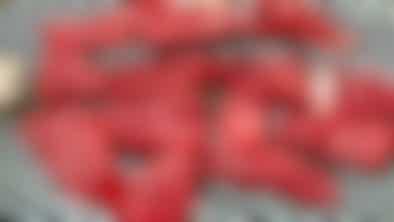 The Best Korean Barbecue In Chicago

Where to find the best Korean BBQ.
Advertisement 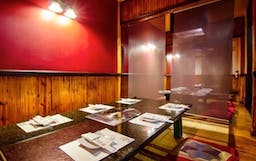 How far would you travel for a meal? Specifically, how far would you travel for Korean barbecue? Next door? Down the street? The neighborhood over? To the end of the world? Gogi isn’t exactly at the end of the world, but it's closer to Evanston than it is to the Loop, and our guess is you might consider the road to get here as grueling as the Oregon Trail. But if you're up for adventures, and if you're looking for some solid Korean BBQ food, then consider Gogi only a hop, skip, and a jump away.

One thing's for sure, the food at Gogi is good. Everything from the seafood pancake to the array of barbecued meats cooked table-side is worth your time. The staff is also on the younger side and provides quality service. They’ll hang around your table, cut, flip, and serve the meat as it's cooked. This is important for two reasons. First, most of the traditional Korean barbecue places around aren’t exactly keen on quality service - they seem to have a drop the baby in a pool to fend for itself approach. And second, you don’t have to worry about significantly under or overcooking your food.

Gogi also seems to be lax in the rules department. There’s no hard liquor on the menu even though your eyes will tell you there's a fully stocked bar. We once asked a waitress the deal, she said Fireball is available, we asked what about whisky, and she came back and said sure. We were pleasantly surprised by the fact our drinks were giant glasses of straight alcohol that only ended up being $8 a pop. Moonshine, most likely.

So why would Gogi not be worth traveling for? Because as far as atmosphere goes, it's kind of a dud. Gogi is located in a mini strip mall on Lincoln just south of Devon, and there’s nothing here that makes it particularly cool or fun. That's why where you live coupled with your love of adventure/Korean food is the biggest question at hand. If you consider yourself a Korean barbecue connoisseur, then yes, you owe it to yourself to eat here and see what the fuss is all about. But Gogi isn't in the upper echelon of restaurants for us because if Korean barbecue isn't something that greatly interests you, there's no need to feel like you're missing out. Unless you go and have a whole lot of those $8 glasses of whisky, because then who knows what you're missing out on.

Banchan are all the little side mysterious dishes you get at a Korean barbecue restaurant. We like most of them to remain a mystery, although take note that the kimchi is particularly good.

Pajeon is like a Korean omelette-pancake combo. They are delicious though, and this seafood version is one of the better we've had.

Not necessary. Too mushy and they fall apart. We haven’t had the fried version, but suggest giving those a try.

Marinated beef sirloin, and the runaway highlight of the show. Definitely order.

Thinly sliced beef short ribs that have been marinated too. A tasty meat option.

On one hand, this shrimp is pretty good after being dipped in garlic butter and thrown on your charcoal grill. On the other hand, they are head on and unpeeled, and this isn’t really the type of situation when you want to aggressively play with your food. Meat is king here, so if this is a third entree on the table then go for it, but otherwise no.

Is frying ice cream the 8th wonder of the world? How does one fry something that so easily melts? We’ll never know, but we do know you don’t want to miss out.

The Best Korean Barbecue In Chicago

Where to find the best Korean BBQ. 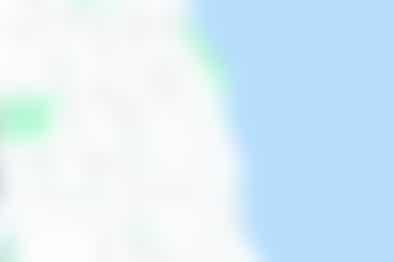 Onward is an upscale restaurant in Rogers Park near the Loyola campus. 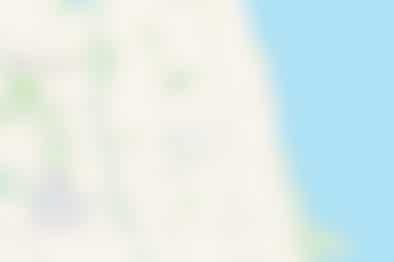 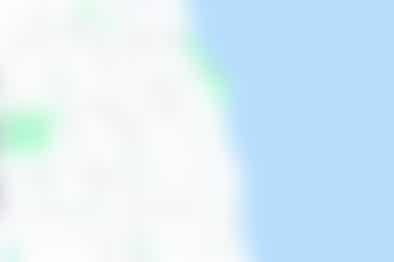 BopnGrill is a casual Korean fusion restaurant that has fantastic burgers. 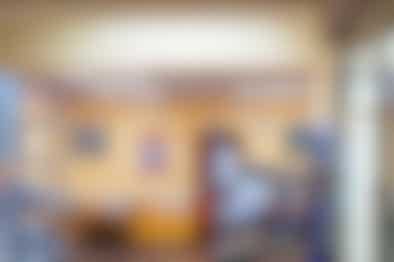 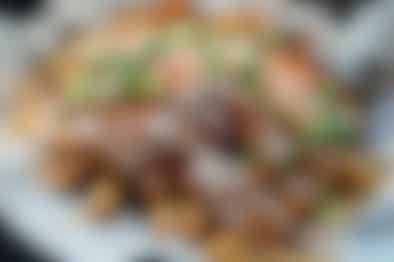 The best duos are those that surprise you. Welcome to a world of Korean BBQ tacos and poutine fries with kimchi. 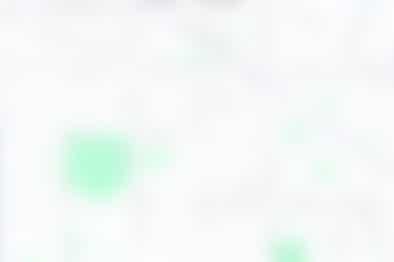 Earl’s is a great BBQ spot in Jefferson Park. 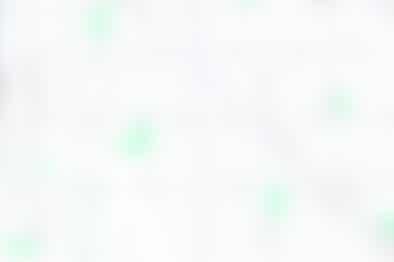 The Full Slab is a great BBQ spot in Stony Island. 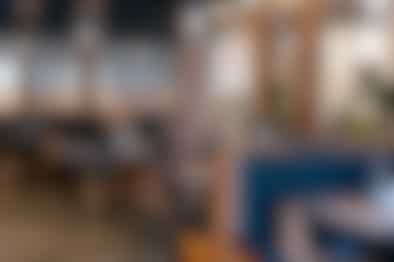 Fulton Galley is a food hall in Fulton Market that also has a full bar.

We’d ditch all of our family and friends for a bag of seafood at The Angry Crab.
Restaurant Finder