Dating apps are sort of like scratch-off tickets that only cost a dollar. They’re accessible and momentarily gratifying, and you’ll almost immediately come to the conclusion that they belong in the trash. So the next time you download an app and then delete it after talking to someone who just keeps asking you to play Fortnite, use this guide. It’s full of places where you have a good chance of meeting a real-life person who shares at least one of your interests, and hasn’t already read and judged your 120-character bio. 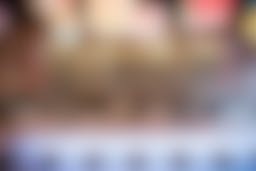 The Pink Squirrel’s theme is “Midwestern culture,” but unlike your college roommate from Green Bay with a cheese wedge hat, this place is actually very cool. They serve retro drinks you’ve probably heard of but might not have tried (like Harvey Wallbangers), along with things like gimlets and Old Fashioneds. The space is low-key, and has plenty of diner-style booths that make getting a seat pretty easy. There’s even duckpin bowling, which is a great way to strike up a conversation. You won’t even need to wear hideous shoes. 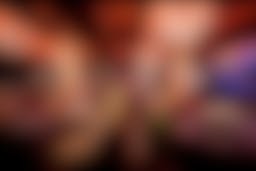 If you want music and a crowd, but also a laid-back space that makes it easy to have a conversation, you should know about The Bassment in River North. This club has live jazz, DJs (sometimes both on the same night), and plenty of space to dance. But if your dancing is more likely to repel any potential matches, they also have big leather chairs and couches for you to hang out in. Another thing to know: their “bathtub gin” drink comes in a tiny bathtub. 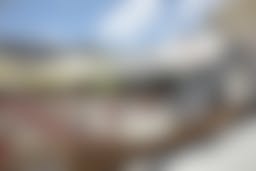 Yes, this is a pizza restaurant in the West Loop. But on weekends it happens to be full of crowds who are way more interested in drinking and meeting people than eating. And because it has two huge outdoor areas (a patio and a rooftop), you won’t have to compete to get a seat outside. You might, however, get a tray of shots spilled on you. 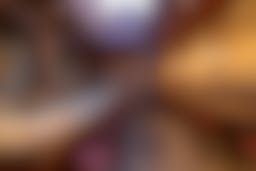 The West Loop is full of crowded bars that can make it hard to have a conversation. But Eleven Eleven is an upscale wine bar that’s relaxed and relatively quiet. They have a long wine list, and there’s also a very good food menu, with options like lamb-sausage-stuffed peppers, cheese and charcuterie, and a collard green grilled cheese. Which you probably shouldn’t smile at anyone after eating, without doing a quick teeth check first. 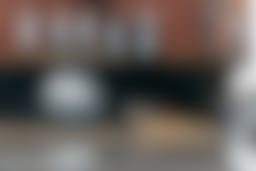 Sometimes the issue with a neighborhood bar is that it’s full of regulars you’ve already met 100 times. Spilt Milk in Logan Square is a laid-back neighborhood bar, but the crowd is a nice mix of regulars and new people who, like you, have heard about what a cool place it is. Everyone here (including the bartenders) is really friendly, and there’s a great outdoor patio that’s perfect for groups. When it’s not nice outside, hang out in the dark and cozy interior, which is decorated with little candles you can pretend are tiny fireplaces. 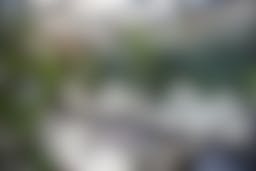 Celeste is in River North, and it’s basically a Swiss Army knife as far as bars go. It has four levels, each with its own theme. The first floor is like a normal bar, the second floor is a little swanky, with chandeliers and a couple of curtained booths for groups, and the rooftop level is designed to feel like a garden, with plants and marble tables all around. All of those are laid-back and great for striking up a conversation. But when you really want to go all out, hit the third-story “disco floor,” which is pretty self-explanatory. 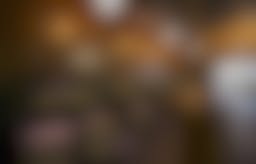 This Wicker Park cocktail spot is hidden behind a little record shop (called, straightforwardly, The Record Shop) - and while you can actually buy records there if you want, you should go in and tell them you’re looking for Dorian’s. They’ll let you into the bar at the back, where the atmosphere is loud and fun. The music makes people want to get up and dance, but there are plenty of tables and comfortable seats where you can easily avoid anyone who seems likely to lecture you about why vinyl is so much better.

Three Dots And A Dash

Going to a tiki bar in River North sounds like a good way to meet people from the suburbs, in case you want to date someone who lives in a house with a yard. But even though this place serves cocktails in mugs shaped like pineapples and mermaids, it manages not to be obnoxious or completely full of tourists - maybe because the entrance is kind of hard to find (it’s hidden in an alley). That being said, on the weekends there’s still usually a line outside, so you can use your waiting time to decide if you want to talk to that guy from Naperville or not. 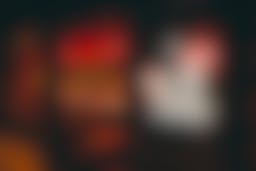 Moneygun is a very fun bar that’s attached to Saint Lou’s Assembly in the West Loop. It has big leather booths, great music, and old-school drinks like White Russians, negronis, and daiquiris. So basically, come here, order a White Russian, and see if anyone’s a Big Lebowski fan. 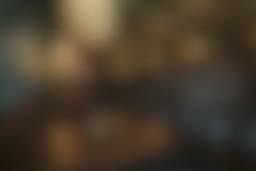 Like Three Dots And A Dash, Lost Lake in Logan Square is a full-blown tiki bar (complete with bamboo chairs and floral wallpaper). They’re very similar, but the main difference here is that the space is small and doesn’t have big booths, so it’s not as good for large groups. You’ll almost definitely have to wait outside, and then for a table, but just think of that as a good opportunity to strike up a conversation and/or eavesdrop. 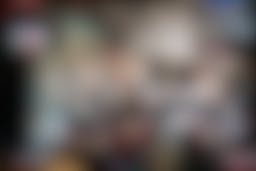 The Map Room is a casual bar in Bucktown. The space feels like a typical old-school Chicago bar, the bartenders are friendly, and there are maps on the walls. While those things might not make it seem like a good spot for meeting people, it’s usually full without being insanely crowded, and the people who go are relatively normal and nice. Plus, it’s a good place to make sure the next person you date has a pretty solid idea of where Portugal is.

This Logan Square bar is a favorite when you really just want to have some fun. The first floor has skee-ball, and the upstairs is more of a swanky cocktail bar. Later at night, the first floor turns into a dance party. And the whole place is lit with red light that’s been scientifically proven to make everyone look cooler.

Danny’s Tavern is basically a house party, and house parties are generally better for meeting people than loud and crowded bars. The building is literally an old house that sits on a residential Bucktown street, and there’s usually a live DJ playing different kinds of music during the week, so you’ll definitely be able to dance. And you won’t have to worry about being interrupted to let someone in every time the doorbell rings. 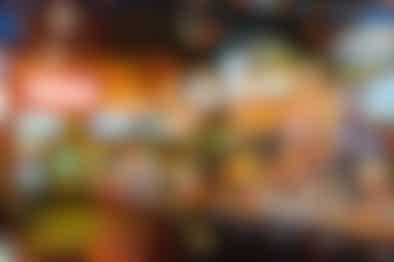 The Chicago Bar Hit List: Where To Drink Right Now

The best new bars in Chicago. 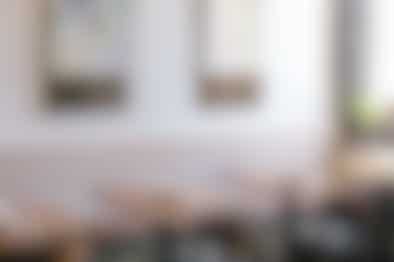 Where To Go For An Early-In-The-Game Date

The best spots to hit up on a second or third date - when you’re ready to commit to a full meal, but don’t want to look like you’re trying too hard. 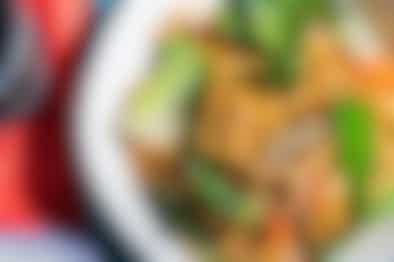 10 New Things To Do & Eat In Chicago This Week

Check out these new openings, pop-ups, and special events happening in Chicago from May 18th to May 25th. 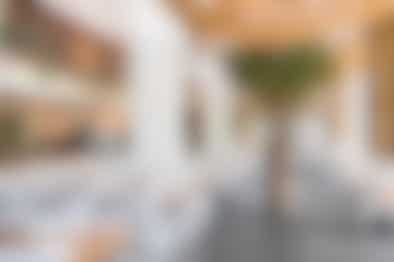 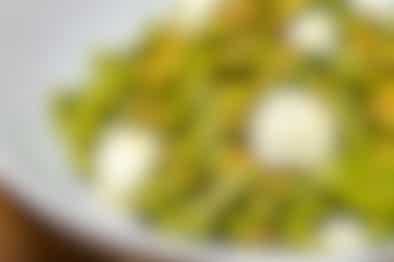 12 New Women-Owned Restaurants To Check Out In Chicago 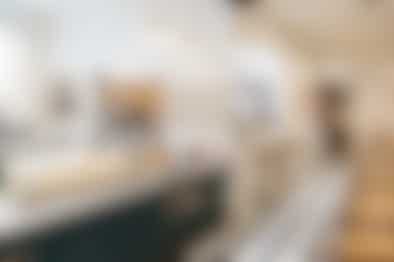 There are a lot of places to eat in Wicker Park, but these are the best ones.
Restaurant Finder