Where To Eat And Drink In Dorchester

15 places in Dorchester you need to know about.

Dorchester is a hard neighborhood to define. On one hand, it’s home to Whitey Bulger’s favorite beach (and not because he liked to get some sun on Saturday afternoons). On the other, significantly more fun hand, it’s home to four-fifths of the OG boy band. Frankly, calling Dorchester a neighborhood at all doesn’t seem appropriate. It’s a borough, a city-within-a-city, a neighborhood with its own neighborhoods. It’s also home to one of the best, most diverse collections of restaurants in Boston.

There’s a lot of great food in Dot, and the list below only scratches the surface of Boston’s largest officially designated neighborhood. And even though the Wahlburgers in South Bay didn’t make the cut, we feel confident that the list would make the New Kids On The Block proud. 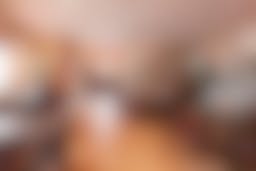 You could easily quit your job and spend the next month going to every Vietnamese restaurant in Dorchester to try to find the best one. And while we highly suggest you do just that because, let’s be real here - no job will ever fulfill you half as much as a good plate of bun cha, we’re just going to tell you what’s number one. It’s Anh Hong in Fields Corner. You can get the pho at this small, brightly-lit spot if you want, but Anh Hong has one of the biggest menus of any restaurant in Boston, and we highly suggest exploring as much of it as you can. If you’re feeling overwhelmed, start with the shredded roast pork vermicelli, and the tofu dishes are great, too. 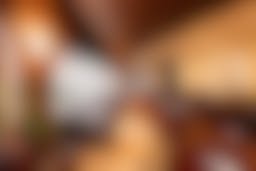 While Anh Hong is Dot’s best Vietnamese spot overall, nearby Pho Hoa is our choice for best bowl of pho. The tables here each hold a pantry’s worth of chili paste and hot sauce, but you don’t need them - the rich, flavorful broth is good enough on its own. One day, some enterprising spa owner is going to make a killing by providing Pho Hoa broth baths. 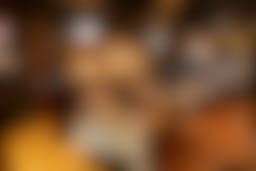 224 Boston is the rare Dorchester restaurant that somehow feels like a country cottage. If you sit on the shaded patio, you’ll find yourself looking across the street at an honest-to-goodness white picket fence, and there are low, wood-beam ceilings inside. The menu changes with the seasons, but you can expect to find lots of meaty American stuff, along with a small selection of tacos and pasta. Get the braised short rib and pretend you’re in a Vermont bread and breakfast called The Maple Barn. 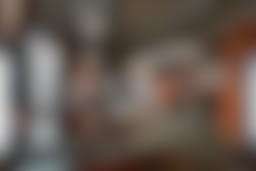 For a living metaphor of how much variety you’ll find in Dorchester, leave the peaceful patio at Boston 224 and head 500 feet to Dorchester Brewing Company, where the patio overlooks not a white picket fence but a massive electric utility building surrounded by barbed wire. There are only a few small snacks available here, but you can bring your own food and join the crowds drinking beer flights, playing board games, and watching reruns of The Office on a big screen in the back.

If you kind of liked the gritty realness of the Dorchester Brewing Patio, but also wish it was just a little bit more like 224 Boston, then dBar is waiting for you on Dot Ave. The swaying bamboo shoots, day beds, and string lights are almost enough to make you forget that on the other side of the red slat fence lies an entirely different electric utility building. Even if the weather isn’t great out back, you’ll have fun inside what is essentially an Irish pub crossed with a lounge. The food isn’t going to blow you away, but you’ll scarf down the Vietnamese fries after a few drinks and some dancing on a Saturday night. 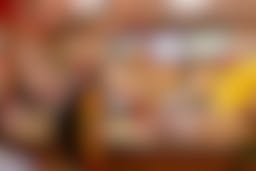 At most grocery stores, the impulse items are things like candy bars and magazines filled with stories about Amanda Knox that you will not believe! At Ba Le, a Vietnamese grocery shop in Savin Hill, though, the impulse items are banh mi sandwiches and plates of Vietnamese beef wrapped in betel leaves. With all due respect to Stop N’ Shop, we like the way Ba Le does it better. Hit up the counter in the back here the next time you want to pick something up from a grocery store that beats the BBQ chicken wings that have been sitting under a warmer since Labor Day. 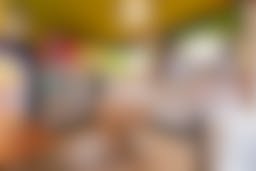 Living near Irie Jamaican Style Restaurant, a counter-service spot in Ashmont with reggae you can hear down the block, would be both a blessing and a curse. On one hand, you’d cut your dining bill in half by stopping at this shockingly affordable Jamaican spot at least three times a week. On the other hand, you’d slowly lose your already tenuous grip on your sanity trying to decide whether the jerk chicken or stewed chicken is the best thing on the menu. It’s a risk worth taking. 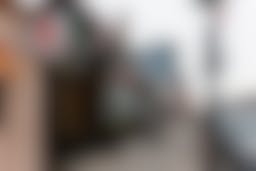 The best thing about being a fan of European soccer is always having an excuse to drink before noon. There are few better places in Boston to do that than The Banshee on Dot Ave. The food is just standard pub fare, but it’s the type of authentic Irish pub where you’ll actually hear Irish accents. Come here the next time you want to grab a pint in a place where people call uniforms “kits” and occasionally argue about Charles Parnell. 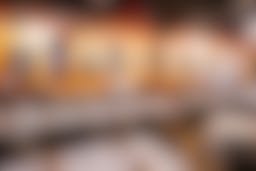 There are certain things that Southern New England does better than any other place in America. These include making sports blog commenters angry, providing the backdrop for gritty crime dramas where the actors drop R’s from words that don’t even have R’s, and cooking Cape Verdean food. The rest of America doesn’t know much about Shrimp Mozambique and cachupa, but we’ve got Cesaria. Come to this clubby spot on Meeting House Hill the next time you want some live music, grilled shellfish, and slow-cooked stews. 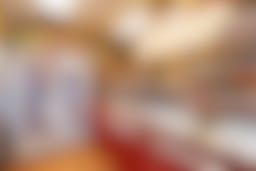 Singh’s Roti Shop in Everett Square is a tiny restaurant, but its stryrofoam plates of roti are some of the biggest dishes we’ve ever had. You could use this thing for a workout if you lost your kettlebell, and it’s so good that, even after eating its leftovers for three consecutive meals, you won’t get sick of it. 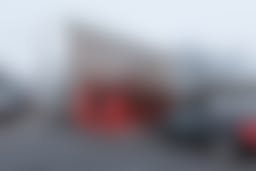 The smoker that sits outside Pit Stop is almost bigger than the counter-service restaurant itself. If you’re thinking that’s a good sign for a barbecue place, you’re right. No matter what your go-to barbecue dish is, you’ll be happy with Pit Stop’s version, but we liked the pork ribs best. 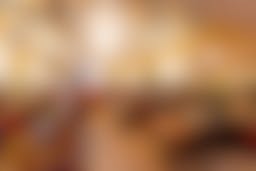 Is Field’s Corner the pho capital of the Western Hemisphere? Seeing as that’s an impossible question to answer and no one can call us out on it, we’re going to say that it absolutely, definitely is. Pho 2000 is a casual little cafeteria of a restaurant on Adams Street where the pho is light enough to be called refreshing. Don’t feel like you need to stick to the noodle soup, though - our favorite thing on the menu is actually the banh xeo, a fried crepe stuffed with shrimp and pork. 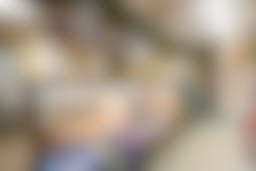 For as much as we all love sushi, tacos, Korean barbecue, scallop ceviche, and roasted quail, deep down we know that a good sandwich is the best kind of food in the world. When the nuclear apocalypse comes and wipes away all our tasting menus, sandwiches are what we’ll be left with. Radiant green squirrel sandwiches. Hopefully we have some time between now and then, but meanwhile, we can go to Ashmont Market & Liquor, a little corner store with a counter in the back that makes some of the best cheesesteaks and chicken parm subs in the city. 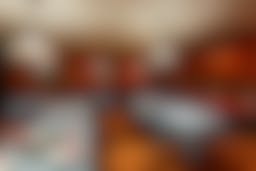 The menu at Shanti in Savin Hill isn’t going to surprise you. Your tikka masalas, vindaloos, and papri chaats are all here, but it’s on this list because they’re all made about as well as any Indian food you’re likely to have between London and Edison, New Jersey. If you live nearby, their online ordering page should be on your favorites tab. 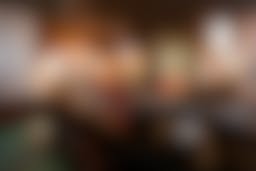 There’s aren’t many options for Italian in Dorchester, but that might be because Tavolo gives you pretty much everything you need. On the menu, you’ll find standard favorites like bolognese, along with more elevated stuff like seafood bordetto. The cocktail list is big enough to fill several pages of a phone book. And the space gives you the choice between a quiet booth or a lively bar. 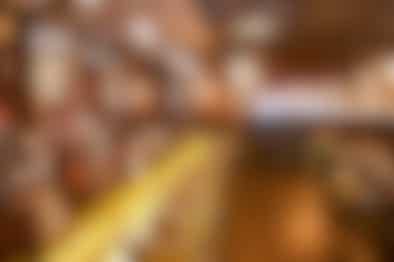 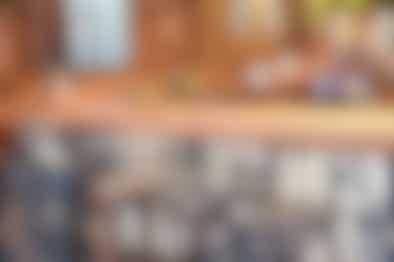