We’ve all been dealing with our pandemic realities for the past 92 days, 12 hours, and 32 minutes, but for members of the Asian community, it’s been even longer. Several weeks prior to the declaration of a state of emergency in Massachusetts, racist incidents occurred, Asian doctors were verbally abused in hospitals, and people stopped going to Chinatown even as early as January.

Now that restaurants are reopening again, we wanted to see how the neighborhood was faring. We found that most restaurants were open, and it was nice to see lunchtime lines for roasted duck and char siu. But overall, things were still pretty quiet.

So as you consider where to order food from, or which restaurants to visit, don’t forget about the spots in Chinatown. They need your support too. 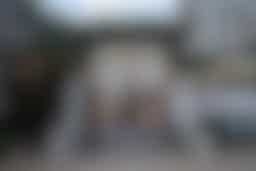 The well-known entry gate to Chinatown by Joel Ang 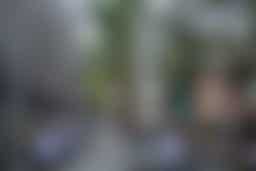 Outdoor cards and mahjong in the warm weather by Joel Ang 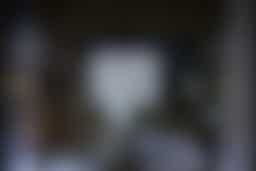 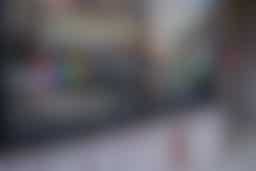 Some spots, like Great Taste, are open for indoor dining by Joel Ang 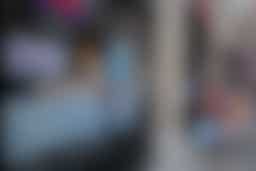 The line at Gourmet China House by Joel Ang 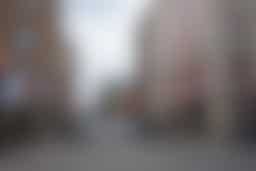 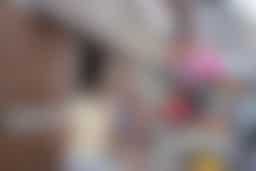 The fruit vendor by Joel Ang 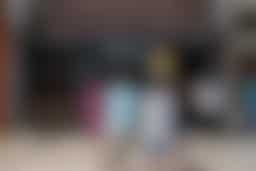 The lunchtime line at Hong Kong Eatery by Joel Ang 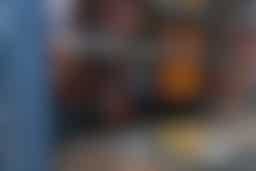 Char siu and siu yuk by Joel Ang
Advertisement
You'll need a better browser for that!
Upgrade to Chrome and start finding Restaurants.
We use cookies to personalize content and advertisements, provide social media features, and analyze traffic to our site and apps. We may share information about your use of our site with our advertising and analytics partners. Read our Privacy Policy for more information.
Accept Cookies