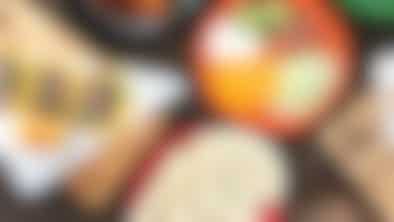 Austin Restaurants That Have Opened, So Far

A running list of Austin restaurants that have reopened their dining rooms and patios.
Advertisement 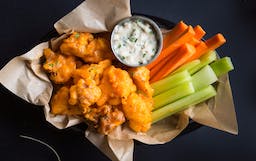 When you first hear the term “vegan gastropub,” it doesn’t exactly click. But when you get to The Beer Plant, it all makes sense, and you realize the people that opened this place might be geniuses. As mainstream as vegan food has become, you still typically don’t associate it with semi-upscale restaurants - especially ones with extensive craft beer/wine/cocktail selections. But that’s exactly what The Beer Plant is. Located (admittedly a bit strangely) over in Tarrytown, you’d never guess this place was vegan until you saw “beet bacon” on the menu. It’s an attractive space that would work well for an early-in-the-game date or a casual dinner with friends, and we’ve enjoyed everything we’ve eaten here. (P.S. The beet bacon is pretty damn tasty.)

Austin Restaurants That Have Opened, So Far

A running list of Austin restaurants that have reopened their dining rooms and patios. 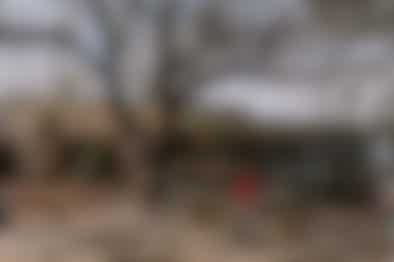 Mozart’s Coffee is where to go on Lake Austin for good coffee, pastries, and a little bit of quiet away from downtown. 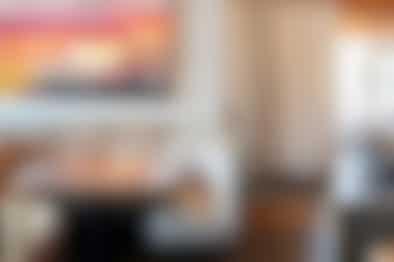 Rosedale Kitchen and Bar in Hyde Park is pleasant spot to bring parents or clients for a healthy-ish meal in a beautiful space. 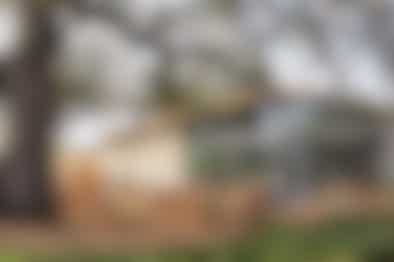 Vinaigrette is doing its part to make salads something to be excited about. 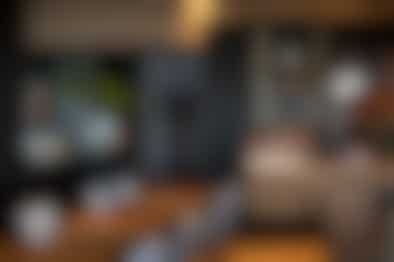 Hestia is the new restaurant downtown with a wood-fired grill from the Emmer & Rye people. 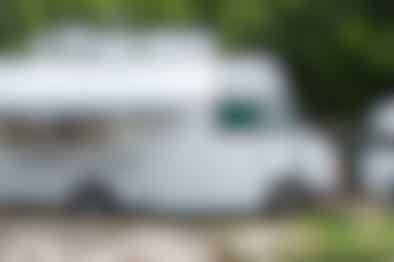 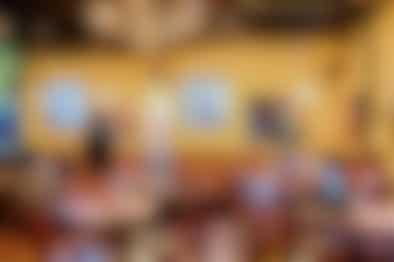 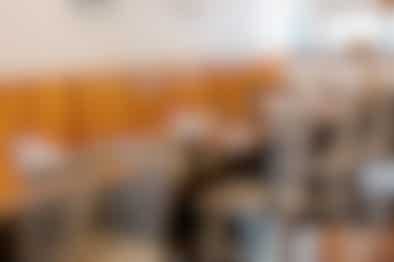 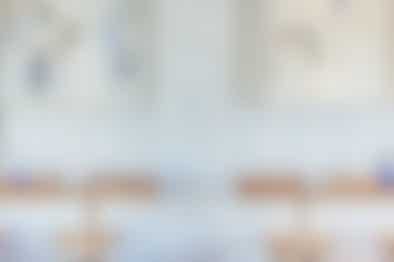 Cafe No Sé is one of two beautiful restaurants inside the South Congress Hotel. Head here if you’re looking for something healthy-ish. 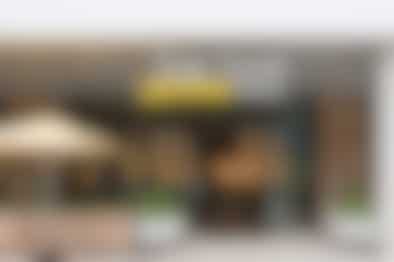 If you’re trying to eat healthily downtown, True Food is your spot. 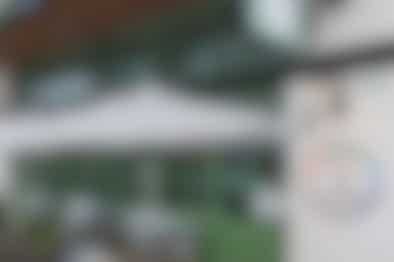 Head to Flower Child in Rock Rose for a healthy breakfast or lunch.
Restaurant Finder