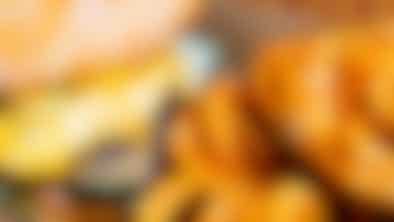 Bars and restaurants in Austin are closed for dine-in service, but there are great options for delivery and takeout.
Advertisement 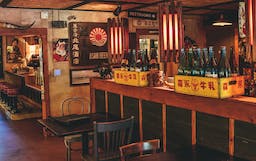 If you’re an old-school Austinite rolling your eyes at another hyped Asian-fusion restaurant, hold your criticism, close your eyes, then imagine if The Shady Grove was somehow remixed by the Wu Tang Clan. Ramen Tatsu-ya is responsible for bringing real ramen to this city, and now the same team is responsible for Kemuri Tatsu-ya - the most unique dinner you can eat in Austin right now.

After walking through a doorway painted with the anatomy of a cow, you’ll be welcomed by a loud chorus of staff greeting you in Japanese and grimy thumps of an RZA beat, which signal your ascension into the promised land. The dimly-lit space is covered with dusty sake bottles and old Japanese texts next to Conway Twitty album covers and cowgirl iconography, and there’s a great patio out back. The vibe is incredibly low-key - you can wear your shorts and flip flops, or show up tanked with your bachelor party after a long day fighting the good fight on Rainey street. That said, get a reservation (if you try to wing it and walk in, there’s at least a beer bar out front to keep you occupied). 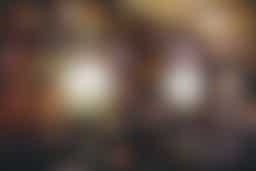 Kemuri Tatsu-ya uses the term “Texas izakaya” to describe a menu that touches on Tex-Mex, barbecue, sushi, and izakaya - but all you really need to know is that this is something you’ve never experienced. If ever you’re feeling like you’ve hit a mundane stretch in life, go read this menu as the literature to awaken your soul: chili cheese takoyaki (octopus fritters on top of cheesy chili), guaca-poke (exactly what it sounds like), tokyo street corn (with yuzu pepper aioli), and sticky rice tamale (with beef tongue and chorizo), are as insanely good as they sound. While many Austin small plate-oriented concept restaurants tend to impress with an interesting looking menu and little substance to back it up, this is an outlier.

Kemuri’s dishes are all interesting and small enough that you can and should try a bit of everything, but a large group will help you cover the most ground. The back side of the menu is devoted to a big selection of beer and whiskey (Japanese and Texan only) and sake. In the case of both food and alcohol, rely heavily on your server for recommendations - they won’t steer you wrong.

Plan an early-in-the-game date at Kemuri Tatsu-ya, and you will immediately come across as the most adventurous human she/he has ever met and you will probably get a second date because of it. On the other hand, if you’re a white tablecloth-loving normie, stay far away. Kemuri Tatsu-ya is the most fun we’ve had at a restaurant in Austin that doesn’t involve tequila and queso. 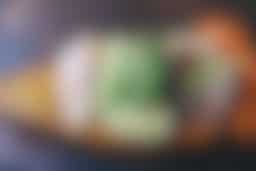 A rotating sampler of Kemuri’s finest smoked delicacies, which rival those of the heavy-hitter barbecue joints around town. Ours involved brisket, smoked eel, and pork belly, and while it was all excellent, the eel changed us.

This is literally the collar around the fish’s neck and throat, from fin to fin. If that sounds strange, know it’s the tastiest part of any fish, and that you should order this as such. 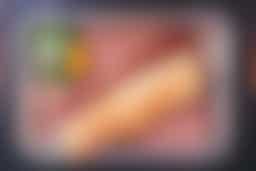 If you’re cajun cuisine-educated: imagine a Southwestern take on boudin (a type of sausage). For anyone else: imagine an insanely savory combination of sticky rice and meat. This thing will slow you down with each and every bite like you’re lifting off the ground into another dimension. 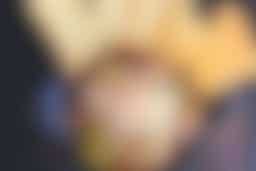 This is a bowl of chili topped with octopus fritters, which are basically hush puppies stuffed with octopus meat. It’s rich and wildly satisfying - comfort food at its pinnacle.

A ramen that you dip into the broth, as opposed to spooning/chopsticking the mixture straight into your mouth, with brisket could go toe-to-toe with Franklin’s. The tangy beef broth makes this an outstanding savory closer dish and should not be missed. 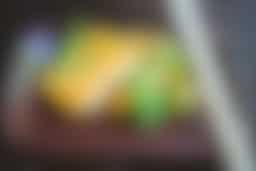 Like the freezer food, but made from scratch with gouda and brisket. It’s not our favorite thing here, and we lost some valuable stomach real estate on this appetizer due to the bread and tofu. 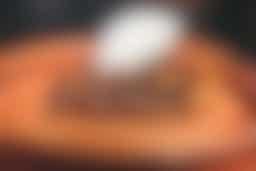 It’s hard to mess up this classic, but it’s even harder to take it to the next level. These folks do so by adding chai and cinnamon to the pie crust. Save room for this.

Bars and restaurants in Austin are closed for dine-in service, but there are great options for delivery and takeout. 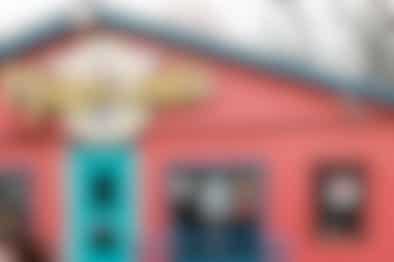 Marcelino’s, a scrappy operation on the East Side, makes excellent breakfast tacos. 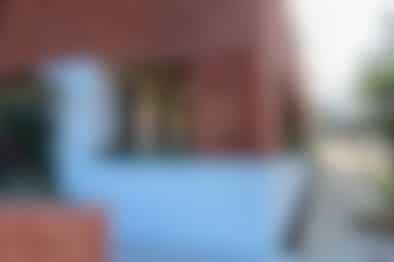 Paperboy only serves breakfast, but it does it extremely well.. 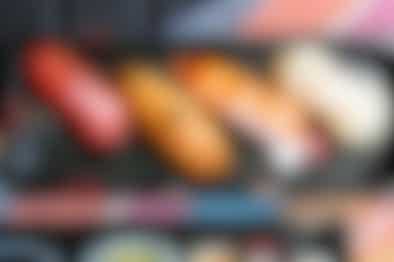 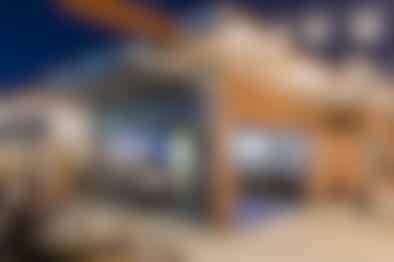 Lustre Pearl East is just like the original Lustre Pearl on Rainey, but with more outdoor space and way fewer UT students. 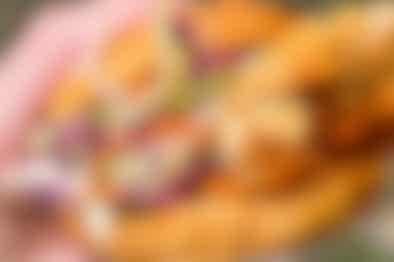 101 by Tea Haus is a fast-casual Asian-American restaurant in the Crescent Shopping Center. 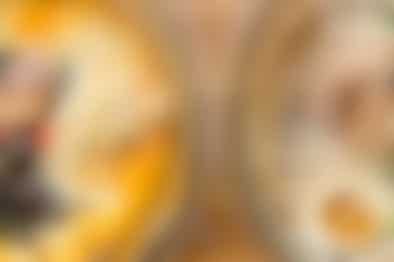 Ramen 512, famous for their sold out popups, has found a permanent home, inside the new “cloud kitchen” Kitchen United Mix. 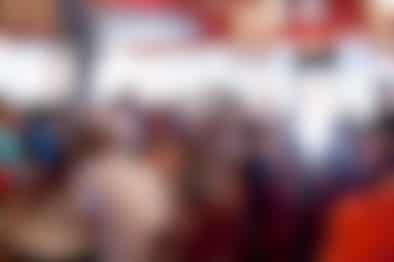 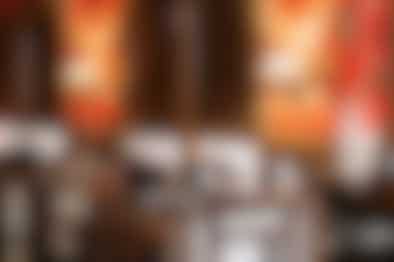 An adventurous Japanese restaurant we love so much we’d consider buying property nearby. 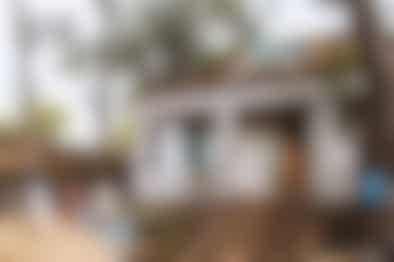 In addition to actually good Mexican food, Licha’s on East Sixth has a great patio and solid drinks. 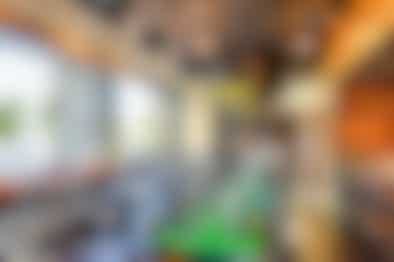 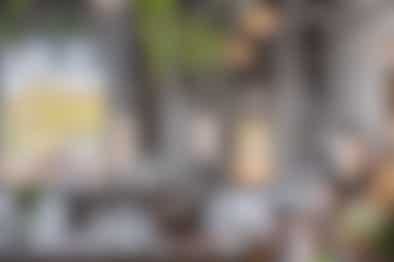